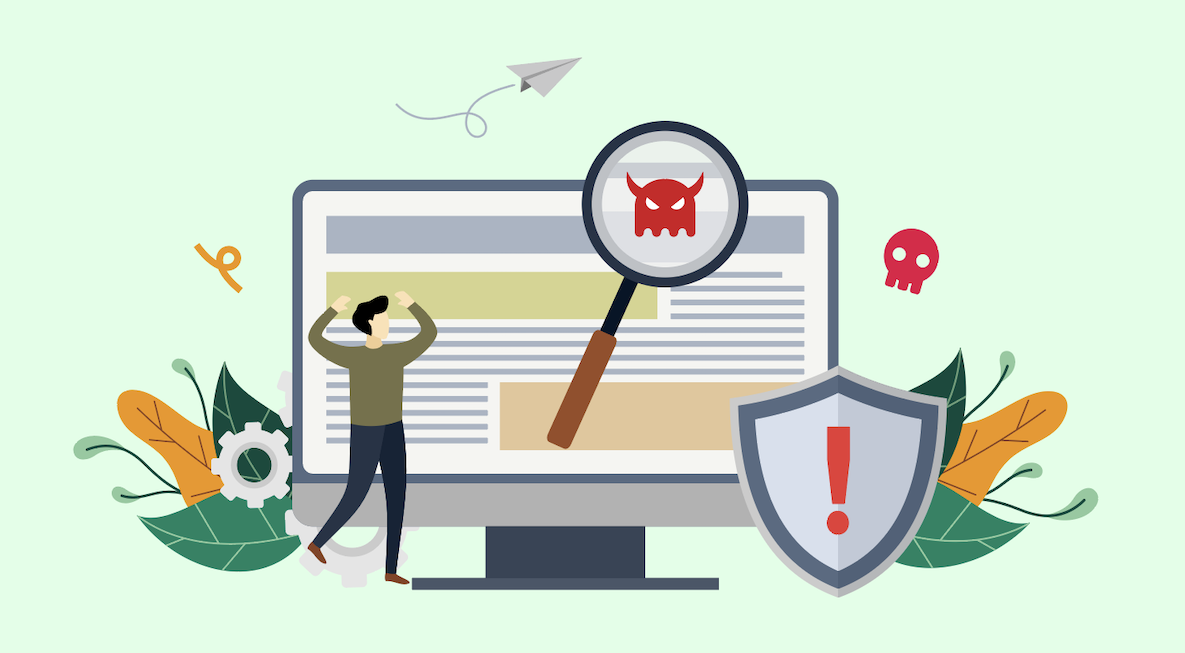 Are Ad Fraud Solutions Worth the Cost?

A lot of people question the value of using an ad fraud solution. There are many arguments against spending money on a fraud solution—such as it being too expensive, no solution being perfect, and even seeing ad fraud as an inevitability.

After all, ad fraud and its cost to companies continues to grow year after year. According to Statista, the estimated costs associated with digital advertising fraud worldwide would grow from $35 billion to $100 billion U.S. dollars between 2018 and 2023. Statista’s data also noted that, in the U.S. alone, ad fraud cost roughly $13.8 billion.

If ad fraud is so pervasive, what’s the point in trying to stop it? It’s actually because ad fraud is so ubiquitous that companies need to invest in ad fraud solutions. Otherwise, they risk wasting massive amounts of money while minimizing the effectiveness of their online advertising.

The Costs Associated with Ad Operations

Ad operations can have a massive list of associated costs that can vary depending on the ad platforms and strategies that the company uses. For example, does the company buy banner ads on external websites, use an affiliate program, or purchase ads on Facebook, LinkedIn, or some other social media site? What about ads on Google, Bing, or other search engines?

Instead of focusing on the overall cost of ad operations, some marketers prefer to focus on the cost-per-lead of different marketing channels. This data makes programmatic display ads and social media advertising look really attractive compared to other marketing channels since they have a lower average cost per lead ($38 and $47) than traditional advertising channels ($619) according to sources like Linchpin SEO.

What Is the Cost of Ad Fraud?

So, how much could ad fraud cost your company? The answer depends on what your advertising budget is, how you reach out to leads, and how you work to minimize the risk and impact of fake leads.

Some of the costs of ad fraud can include:

The most obvious cost of ad fraud is the money that is directly lost to fraudsters. This can be a bit hard to generalize about because the estimates of ad fraud vary from one source to the next. Also, different marketing channels might experience more or less ad fraud at any given time.

For example, according to Infosecurity Magazine, about 24.1% of all internet traffic in 2019 was from “bad” bots (meaning bots meant to cause harm). Even without having to contend with human fraud farms, this would indicate that you could expect roughly 24.1% of your leads from online ad campaigns to be from fraudulent sources.

So, if you spent $10 million on online ads in a year, you could expect to waste roughly $2.41 million on ad fraud.

The Telephone Consumer Protection Act of 1991 (TCPA) is a piece of legislation that was designed to reduce or eliminate nuisance robocalls to American households. To oversimplify the rule a bit, if you reach out to someone using automated phone communications without their express written consent, you could be fined $500 to $1,500 per incident.

With a massive marketing campaign leveraging hundreds of thousands of contacts, the cost of TCPA fines can add up very quickly. If you had 100k leads and 24.1% of them were fake, then you reached out to each lead just once, that could be $12.05 million to $36.15 million in TCPA fines.

Any solution that could prevent such losses would be more than worth the cost of acquisition.

In almost any industry, speed of response is crucial for securing new customers. So, sales teams have to quickly follow up with any leads that come in through the ad campaign.

Ad fraud creates two major problems for sales teams. First, they end up wasting a lot of time and effort trying to follow up on contact information for people who either don’t exist or don’t remember opting into receiving communications.

The second problem is that the time that sales team members waste with fake leads is time they aren’t spending pursuing legitimate ones. This creates a delay in follow-up that can cost sales opportunities—especially with potential customers who have an urgent need and are shopping around with multiple vendors for a solution.

It’s difficult to establish the exact cost of wasted sales labor and missed opportunities, as it can vary from one organization to the next due to differences in sales team pay and the value of individual deals. But, imagine if 24.1% of your sales team’s pay went toward wasted time, and if you could close more deals per quarter without having to increase your sales team’s budget.

Marketing decisions should be based on solid, reliable data about what is or isn’t working. Any company would want to focus on the marketing channels that are bringing the most leads for the lowest cost. However, ad fraud skews these metrics.

A massive influx of fake leads can make one marketing channel look more valuable than it actually is—encouraging your company to spend more money on that channel. However, if the leads coming through that channel are mostly fake, this only increases the money wasted.

This can do serious long-term damage to your marketing efforts as you continue to base decisions on bad data.

How Much Does Ad Fraud Cost, Really?

The cost of ad fraud, as mentioned earlier, can vary wildly from one company to the next. For example, Uber once discovered that it was losing roughly $100 million a year to ad fraud (out of a $150 million budget)!

While an extreme example, it showcases the importance of knowing how to stop ad fraud. After all, if a big brand like Uber can get taken for a ride, nobody’s safe from ad fraud.

For any business, running a cost/benefit analysis is an important step in deciding whether to acquire a solution. When it comes to ad fraud solutions, a lot of people assume that the cost would be more than the benefits—leading them to either skip out on using an ad fraud solution entirely or trying to make their own in-house solution if they have expertise in data analytics.

All told, the cost of acquiring a third-party ad fraud solution is often less than (or comparable to) the cost of hiring a full-time employee to be a data analytics expert. Meanwhile, building an in-house solution can be extremely expensive for all the custom software dev required (plus the in-house labor and expertise needed to maintain it).

Compare these costs to the cost of ad fraud. Would you rather spend thousands on an ad fraud solution, or risk losing millions to fraudsters? The worst part is that, if you don’t do anything to fight ad fraud, it only makes fraudsters more likely to target you!

The benefit of ad fraud solutions as a deterrent to fraud alone is worth the cost.

Other Benefits of Using an Ad Fraud Solution

How to Stop Ad Fraud with Anura

Of course, not all ad fraud solutions are created equally. Some ad fraud solution providers make claims that simply aren’t true—like saying they’re TAG-certified when they aren’t listed on the TAG registry or claiming that “one line of code is all you need to stop fraud” (it’s a lot more complicated than that).

To stop ad fraud, you need a solution that has passed the right certifications, is able to counter complex, multifaceted fraud schemes in real time, and has a proven track record of success. This is where Anura can help.

Anura’s ad fraud solution is a proven and reliable ad fraud solution that analyzes web traffic in real time—comparing hundreds of data points against a massive catalog of real conversion data to positively identify fraud while eliminating false positives. Better yet, Anura provides you with the data insights you need to confront fraudsters so you can cut them off with confidence.

Are you ready to stop ad fraud in your campaigns? Reach out to Anura to request a demo of our ad fraud solution now!

The Dirty Secret about Programmatic Ads Your DSP Wants to Hide

END_OF_DOCUMENT_TOKEN_TO_BE_REPLACED