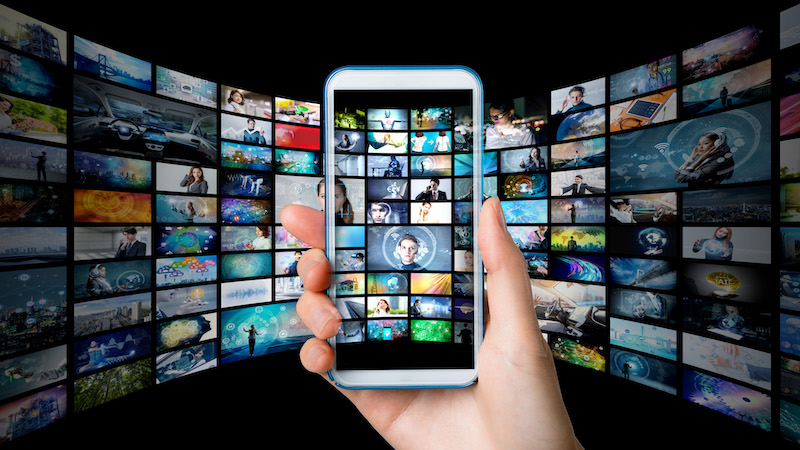 In with the New, Out with the Old: Why Viewability Is a Broken Metric

In today’s world, the term data-driven weaves itself into just about every conversation when it comes to business. As a result, business metrics have become more important than ever before. For advertisers, metrics have long been part of the game. Nowadays, coworkers in other departments and different levels of management have taken a greater interest in data. With more eyes on advertising metrics, and more people understanding them, it’s time to get rid of broken metrics such as viewability. Instead, we should be reporting on metrics that make a difference for the betterment of our business, and not fluff that just makes our team look good.

Before we look at why viewability is a broken metric, we need to understand it a bit more.

Let’s start with how the Interactive Advertising Bureau (IAB) measures viewability. According to the standards set by this body, an ad has to appear on at least 50 percent of a screen for a minimum of one second to count as a view. That’s it. It’s a pretty low bar, and it’s extremely hard to determine if that one second is actually making an impression on your audience.

This standardization, however, led to the legitimacy of the metric. It became an easy way to measure the audience and reach of an ad. Digital publishers could charge based on views. Viewability is also a metric that easily shows increased success. By placing ads with hot, trendy publishers, you can show increased viewability each year or quarter.

However, this backfired for advertisers as viewability captured far too much attention. Constant worries about having an ad appear above the fold led to publishers charging more for ads that appeared in the premium real estate areas on their sites. Technology seemed to solve that with sticky ads that followed the user as they scrolled down a page. But this practice just led to resentment as the ads blocked content and provided a poor user experience for the audience.

Problems with the Viewability Metric

It is easy to pick on viewability as a broken metric because it is so commonly used despite its numerous flaws. Most notably, viewability is a vanity metric, not an actionable metric. For example, measuring viewability does not tell the story of how well an ad is performing. It is a metric that does nothing more than look good and make people feel good.

Contrast that with conversions, which are actionable because they tell you how well an ad is performing. How many sales does it drive? How many leads does it generate? How many people downloaded a white paper? And so on.

According to Matt Hammond of PubGalaxy, “The digital marketing industry needs to be weaned off its viewability fixation as conversion puts money in the bank, views don’t.”

So continuing to measure the wrong data while putting effort into metrics such as viewability winds up costing time and money. Think of how many campaigns were created and how many A/B tests were run to find ads that generated high viewability numbers. Now think about the ROI that the same amount of focus spent on conversions could have provided.

More and more people are starting to understand the importance of actionable metrics, and conversion rates are now being used to highlight success. However, viewability’s problems still haven’t caught on enough for people in the industry to abandon this metric entirely.

Is it the right audience?

If you are using viewability to measure success, invariably someone is going to ask you if the right audience is viewing your ads. Todd Martin, director of digital and media marketing for Asia Pacific and Japan at HP, knows this problem firsthand, pointing out that the intended audience isn’t even seeing most of the content that marketers are paying for.

Are the views even legitimate?

It’s bad enough when the wrong people see your ads; however, what about when it’s not even a legitimate view?

Ad fraud is a real problem. So much so that even the industry backed form of fraud prevention was found to be vulnerable to fraudulent behavior. The reason it is such a problem is because ad fraud is directly driven by vanity metrics such as viewability. Bots, malware, or even illicit human activity can be used to meet the minimum standard for viewability. You make no impression, and yet you are still charged for these views. A recent study from Infectious Media revealed that 63 percent of advertisers struggle to control their exposure to ad fraud.

Vanity metrics like viewability show nicely in a presentation or report, but what happens when someone asks you what the return on your advertising spend is? Your viewability metrics won’t do much to help answer that.

Instead, focus on metrics that help drive business, such as:

Conversion metrics have been discussed; however, it is important to bring them up again because they tell the rest of the story. Conversion metrics let you know which ads successfully bring customers to you through the means mentioned earlier.

Your acquisition metrics dive into those conversions a bit more. Something like a user flow report allows you to see a customer’s path through your site. With this data, you are able to see which ads engage your visitors most. You also have the ability to determine how you can bring the right people to your site as you map their journey through relevant pages.

Revenue metrics focus on the money coming into your business as a result of your advertising efforts. Each of the metrics discussed here starts with understanding which ad campaigns played a part in driving that customer to you. Before you dive into determining the value of your campaigns, you need to know which ads brought your customers to you from the metrics mentioned above. Knowing this, you can dig into data such as:

The key to understanding the value of your ad campaigns is tracking a customer from their first visit through each order. You cannot tell this story if you rely only on data from vanity metrics.

Filter Out the Noise

Measuring the quality of your ad campaigns starts with collecting good data. In order to do this, you need to filter out the noise that ad fraud generates. However, when it comes to actionable metrics, things work conversely to vanity metrics.

In the case of viewability, ad fraud may make a bad ad campaign look good. It doesn’t matter if there are fraudulent views; they are still measured as views, so they make your ad look like it is performing even when it is not. True, it wastes money, but it looks good.

With actionable metrics, ad fraud can instead make a good campaign look bad. Fraudulent traffic and clicks water down an ad’s success. It looks like an ad is not converting because the fraudulent activity does not bring in any revenue. In order to see what is really happening with your ads, you need to filter out ad fraud so it doesn’t pollute your data and cost you money.

This is where Anura can help. Schedule a trial with us to see how technology that has been stopping ad fraud since 2005 can help you leverage actionable data to better measure how well your ads are performing.

What Does Ad Fraud Have to Do with Your Digital Marketing Campaign?