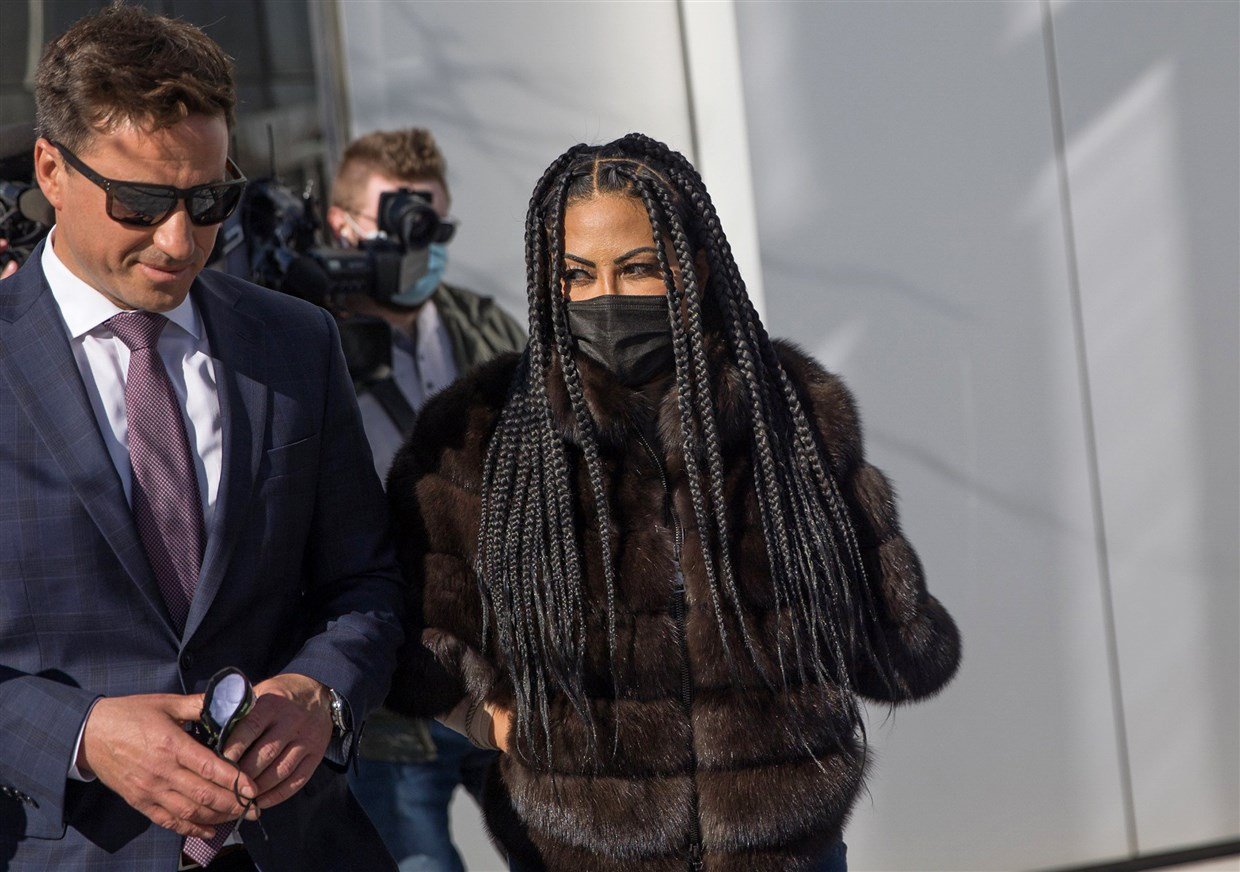 However, the identities of the fraudsters can be surprising at times. Even people who are considered rich and famous can commit ad fraud. For example, CBS News reports that Jen Shah, one of the stars of the reality TV show Real Housewives of Salt Lake City, has been “arrested and charged with running a wide-ranging telemarketing fraud scheme.”

What Kind of Marketing Fraud Is the Real Housewives Star Being Charged With? 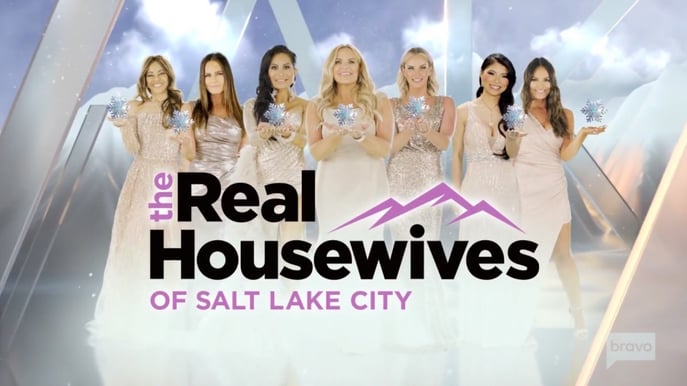 “Jennifer Shah, who portrays herself as a wealthy and successful businessperson on ‘reality’ television, and Stuart Smith, who is portrayed as Shah’s ‘first assistant,’ allegedly generated and sold ‘lead lists’ of innocent individuals for other members of their scheme to repeatedly scam. In actual reality and as alleged, the so-called business opportunities pushed on the victims by Shah, Smith, and their co-conspirators were just fraudulent schemes, motivated by greed, to steal victims’ money.”

These allegations go beyond digital marketing fraud. So, as noted in the United States Department of Justice (DOJ) press release about the case, Jen Shah and Stuart Smith are being charged with “conspiracy to commit wire fraud in connection with telemarketing and conspiracy to commit money laundering.”

The DOJ release highlighted that “These individuals allegedly targeted and defrauded hundreds of victims… many of whom were over age 55, by selling those Victims so-called ‘business services’ in connection with the Victims’ purported online businesses (the ‘Business Opportunity Scheme’).”

Why Does This Story Matter to Digital and Affiliate Marketers?

The allegations levied by the DOJ specify that Shah and Smith: “generated and sold leads to other Participants for use by their telemarketing sales floors with the knowledge that the individuals they had identified as ‘leads’ would be defrauded by the other Participants.” In other words, the people buying the leads were in on the telemarketing scam, according to the DOJ. Jen Shah's legal battle is simply a public example of common lead generation fraud techniques.

However, similarly unscrupulous people can also generate lead lists and give them to companies looking for legitimate sales opportunities. Not knowing of the fraudulent nature of the leads and how they didn’t opt in to communications, they may reach out to the people the affiliate recommended—falling for a lead generation fraud scheme.

This, in turn, can lead to TCPA violations. The Telephone Consumer Protection Act of 1991 protects consumers from unwanted and unsolicited telemarketing calls—and violations can cost between $500 and $1,500 per call.

Imagine reaching out to a list of 10,000 contacts provided by a seemingly reputable celebrity affiliate marketing partner. Only, the list was fake and now the company is facing $5 million to $15 million in fines for TCPA violations.

A fine this large (plus the bad publicity that it comes with) can be ruinous for a business.

What Can You Do to Avoid Digital Marketing Fraud from Bad Affiliates?

No brand wants to be associated with a telemarketing scam targeting the elderly. However, what can you do to protect your business’ reputation (and advertising budget) from fraudsters and rogue reality TV personalities like Jen Shah?

Some important things to do include:

Whether you call them leads, contacts, opportunities, or something else, it’s important to look at your list of people to contact and verify that they’re “real.” Removing inactive or unresponsive contacts from your marketing database can be crucial for eliminating TCPA compliance risks and saving time on sales and marketing outreach in the long run.

Looking for Signs of Ad Fraud

Review your marketing efforts over time and dig down into the analytics. The data is where you’ll often find potential evidence of ad fraud. Different types of online marketing fraud may have different warning signs. For example, some common signs of “click fraud” include:

Another thing to look out for might be a high number of “unsubscribe/do not call” requests from people coming from a specific affiliate.

One of the problems with the methods outlined above is that they’re reactive instead of proactive. This makes it difficult to truly eliminate ad fraud.

This is where using an ad fraud solution can help.

Anura’s ad fraud solution provides real-time detection of fraud so you can be proactive rather than reactive in fighting digital marketing fraud. By comparing hundreds of data points to years of recorded fraud signals, Anura eliminates false positives—so no throwing out the baby with the proverbial bath water.

Are you ready to learn more about lead generation fraud? Contact the Anura team today!