Why Is Programmatic Advertising a Target for Fraudsters? 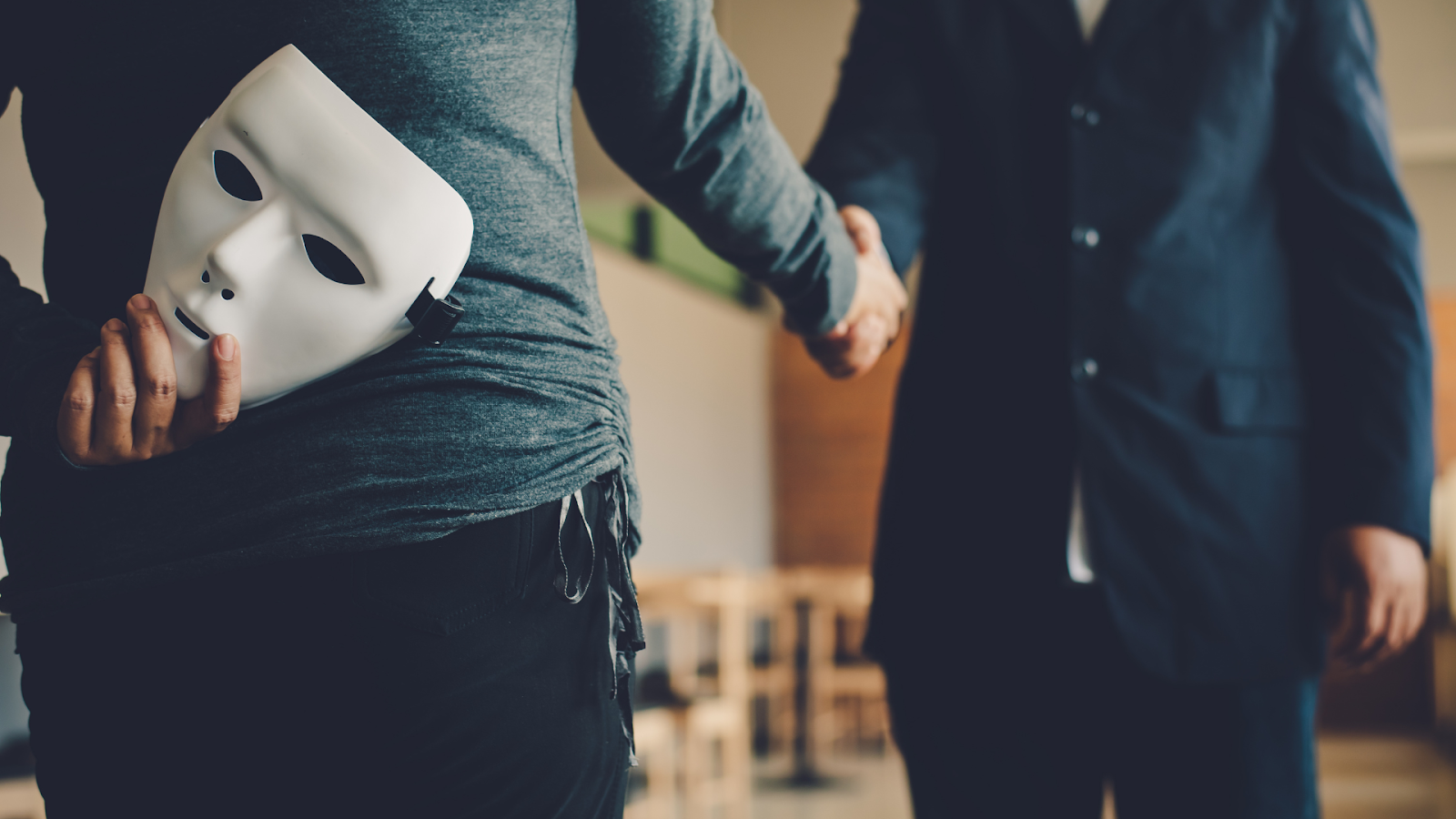 Programmatic advertising leverages the power of software to know when and where to place ads to reach very specific audiences. Some of the deciding factors include how much a merchant bids for an ad through a demand-side platform (DSP) and keyword relations to a user’s search history. The benefit is advertisers can reach interested audiences at optimal times.

As programmatic ads have gained popularity, they’ve also become a lucrative target for fraudsters. In fact, on average, 40%-50% of a company’s programmatic ad spend is lost to this sophisticated form of fraud.

Programmatic ad fraud is very difficult to detect, but there are solutions for catching it. Let’s dive deeper to learn more.

The Challenges with Programmatic Advertising

Exactly what is programmatic ad fraud? As more advertisers have hopped on the programmatic bandwagon, this type of advertising has become a magnet for fraudsters using sophisticated methods to scam them.

While plenty of programmatic advertising offers sufficient transparency, fraudsters often still find ways to steal from ad budgets allocated to this marketing method. So what are some types of programmatic ad fraud and their associated challenges?

By mimicking real users’ behavior on mobile devices, hundreds of clicks and impressions can be sent to a programmatic ad campaign. On fraudulent publisher apps, fixed ads are displayed to the users. These can be for their own campaigns or those of partner apps. Fraudsters use this opportunity to run ads for numerous companies in the background.

When a user opens the app, clicks to profitable ad campaigns are triggered in the background, depleting the advertisers’ budget without delivering results. These clicks are generated by malware that has infected the user’s mobile device.

Because the devices are owned by real users, it’s incredibly difficult for detection tools to tell these fake clicks apart from genuine ones.

Ad injection is when fraudsters insert ads without the permission of the website owner. This is carried out by using malware to infect a website so the fraudster can take over the site’s ad placement protocols. They can then place their unwanted advertising in spots that haven't been paid for.

What’s worse, they can even take over space already purchased by legitimate advertisers, hurting a publisher’s reputation and chances for legitimate ad revenue in the future.

This is when fraudsters send mass quantities of fraudulent clicks to hopefully capture the attribution for a cut of the ad revenue. In a click spamming attack, the fraudster floods the network similar to carrying out a DDoS attack. The goal is to overwhelm the network’s billing software and trick it into paying the fraudsters.

How to Stop Programmatic Ad Fraud?

So how can advertisers figure out how to stop programmatic ad fraud? Fortunately, there are ways to protect your programmatic ad campaign budget. One of the most important prevention steps is closely watching your analytics. Anomalies like 100% bounce rates or 0% bounce rates are sure signs your traffic isn’t real human visitors.

Strengthening your ad tech platform starts with integrating an ad fraud detection solution. Anura is like having a set of eyes watching for programmatic ad fraud 24/7. Our powerful machine learning platform analyzes hundreds of points of data about your programmatic ad campaigns to catch would-be fraudsters. Detect and respond in real time. See for yourself by requesting a free trial today.

Who Is Behind Programmatic Advertising Fraud?

4 Most Common Types of Affiliate Fraud