Call Fraud: What You Need to Know to Protect Your Campaign

When you think of bots and ad fraud, you probably picture the shadowy parts of the internet where spam is rampant. Unfortunately, the reach of these fraudsters extends beyond the World Wide Web and into the world of pay-per-call advertising.

What Is Pay per Call Advertising?

Pay per call describes a type of campaign where an ad featuring a phone number is run, and the calls made by those who view the ad determine what the advertiser pays. This can also be seen in online click-to-call formats.

How Does Pay per Call Work?

Advertisers hire a third party, referred to as a publisher or affiliate, who they use to help run their campaign. The six steps to creating a pay-per-call campaign can be seen below. 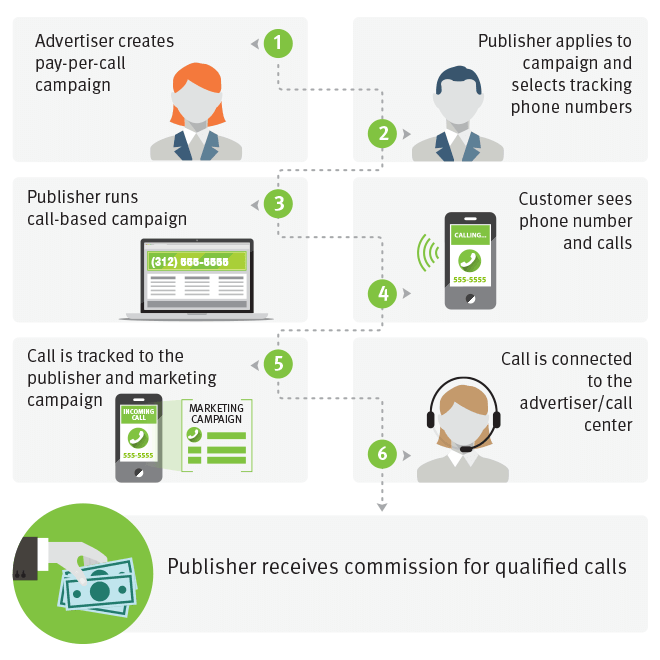 Once the ad runs, the advertiser pays the publisher based on a number of different predetermined factors. These include: 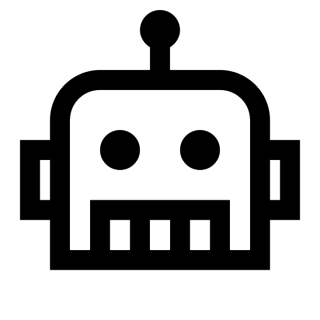 With pay-per-call campaigns, the most common type of fraud is affiliate fraud. This happens when publishers, who are being paid on commission, find ways to attract illegitimate leads or hide the fact that they are doing so.

CPL (Cost Per Lead) Fraud. CPL fraud is all about increasing numbers. Shady publishers will use bots that dial the phone number associated with your campaign to drive the number of received calls sky high. Some of these bots use recordings to sound like humans and keep the advertiser on the phone for a longer period of time.

Fraudsters will also use real people to give their numbers a boost. These callers are given a small reward, or they are the victims of fraud themselves.

Traffic Spoofing. In order to hide underhanded practices, dishonest publishers may use spoofed traffic. Traffic spoofing makes it seem like clicks and calls are coming from various places when in reality, they are coming from one location where one or more people are fraudulently creating traffic.

Protecting Yourself From Call Fraud

Despite their sneaky tactics, fraudsters are not an unstoppable force. Here are three tips to keep them at bay:

Screen Publishers and Affiliates. When looking to contract a publisher for your campaign, be sure to take extra time to research and create a list of trustworthy affiliates. Try to hire reputable publishers, even if they’re more costly. Hiring a sketchy publisher can be harder on your wallet than hiring a quality one.

Use an Interactive Voice Response System (IVR) to Banish Bots. IVRs are a great way to both deter bots, and make sure that your customer has a more relevant experience. They can be as simple as an automated voice prompting customers to press one for customer service and two for the sales team.

Analyze Call Results and Data. Pay per call is not a set it and forget it system. If you want your campaign to have the best possible results with the least amount of bot infiltration, it’s important to be continuously listening to call recordings and looking at data such as caller age, location, time of the call, and even what devices calls come from. Anomalies in this data could help you spot fraudsters that have breached the system.

A fraudster’s purview can extend beyond the confines of the internet and into your pay per call campaign. But doing your research and remaining aware of their techniques will leave you with a fraud-free and cost-effective ad.

How Does Ad Fraud Affect Clicks?

How A.I. and Machine Learning Can Combat Fraud