How Social Bots Can Hurt Your Company 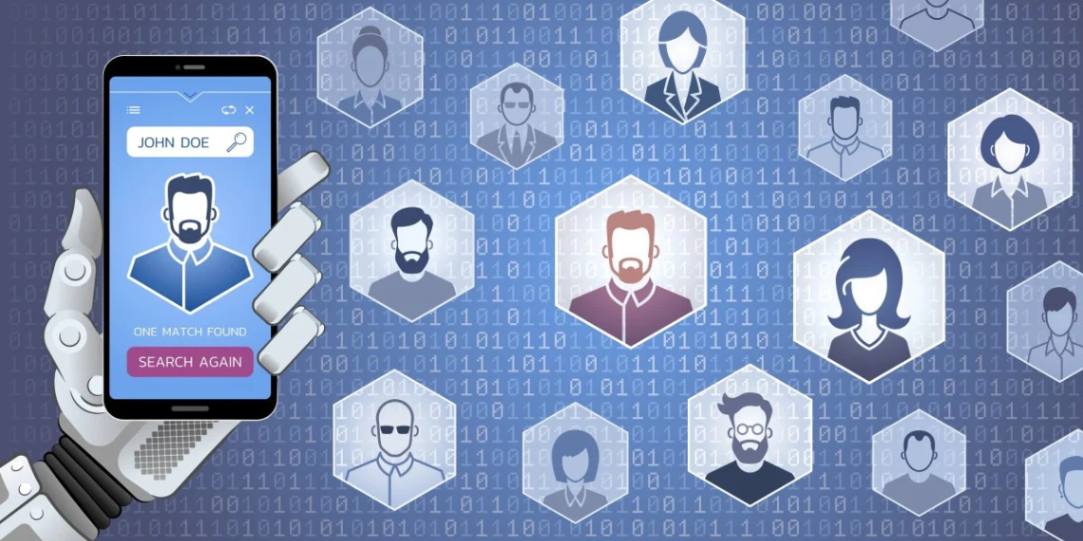 Social media has become an incredible tool for sharing information. Social platforms like Twitter, Facebook, Instagram, and even TikTok have soared in popularity over the last decade. According to data from the Pew Research Center, social media usage has increased among U.S. adults from 43% in January 2010 to 72% as of February 2021.

Facebook alone had more than 2.91 billion monthly active users in Q4 2021 (Source: Statista). Given the massive audience these apps have, social media is an obviously valuable channel for marketing to your business’ current and potential customers.

However, social media platforms have become infested with all kinds of threats that are designed to disrupt your business and take your money. One of the more pressing threats out there—both to businesses and to honest and open communication on social media—is the social bot.

What Is a Social Bot?

A social bot (sometimes referred to as a social media bot) is a type of bot program designed to carry out tasks on specific social media platforms—often for nefarious purposes such as spreading misinformation, artificially inflating likes/views for social posts, and adding subscribers to a particular influencer’s account.

These bots should not be confused with social network bots, which are the bot programs used by social media networks to serve posts to users based on their behavior. Where the network’s bots are a critical part of how the platform serves valuable content (including your business’ ads) to users, bots set up by fraudsters and other malicious actors are a threat to everyone who uses these platforms.

Like other types of bots, social bots are often part of a large botnet consisting of many different zombie bots—bots installed on infected devices through the use of malware and other tools. With a large network of bots, fraudsters and other cybercriminals can conduct highly disruptive campaigns against your company’s social media profile and social ads.

How Social Bots Can Disrupt Your Marketing Efforts

There are a few different ways that bots on social media can disrupt your marketing efforts depending on the specific function of the bot.

For example, some bots are used to generate fake followers on social media platforms. Others might click on social ads in feeds to eat up your social media advertising budget. Some malicious actors might even use bot-operated social accounts to spread rumors and disinformation about your company and products online.

The impacts of these different social bots can include:

Is there a real-world example of social bots being used for nefarious purposes? Unfortunately, the answer is yes—too many to realistically cover them all in detail in any single article of reasonable length.

A recent example, and one that is topical given recent events, is the story of how Russian bots on social media have been used to spread disinformation. In an article published in March of 2022, Scientific American featured a story about how several large social networks had started a coordinated effort to remove bots from their platforms. In the article, it was noted that:

“Days after Russia invaded Ukraine, multiple social media platforms—including Facebook, Twitter and YouTube—announced they had dismantled coordinated networks of accounts spreading disinformation. These networks, which were comprised of fabricated accounts disguised with fake names and AI-generated profile images or hacked accounts, were sharing suspiciously similar anti-Ukraine talking points, suggesting they were being controlled by centralized sources linked to Russia and Belarus.”

This is a rather terrifying proposition for any organization in the age of social media. A country was literally able to launch a massive misinformation campaign on various social media networks to try to get an entire country “cancelled” by the masses.

In the case of Ukraine, other news sources were able to help refute the misinformation. As noted in the Scientific American article, “the U.S. government was really aggressive with releasing information about what it knew about the ground realities in Russia and Ukraine… there wasn’t an information vacuum that the Russians could step in and fill.”

Previous experience with foreign agents and saboteurs from the “troll farms” allegedly operated by the Russian Internet Research Agency in St. Petersburg that spread disinformation during the 2016 U.S. presidential election may have helped to spur the U.S. government into taking affirmative action.

However, what would happen if your company were targeted by a similar disinformation campaign, even on a much smaller scale? It’s highly unlikely that a major government organization would step in to counter the efforts of foreign agents and other saboteurs to defame your business online.

If a troll farm targeted your business in an attempt to ruin your reputation, you may find yourself hard-pressed to protect your company!

So, how can you stop social media bots from interfering with your company’s advertising efforts (and your business operations in general)? One important tool for identifying and putting a stop to bot activity is an ad fraud solution.

Of course, not all ad fraud solutions are created equally. What you need is an ad fraud solution that can inspect your web traffic for signs of bot activity in real time—and do so across all of your ad campaigns whether they’re hosted on your site, through a demand-side platform service provider, or on social media!

Are you ready to put a stop to fraudsters of all stripes across all of your online marketing channels? Try our solution for stopping ad fraud today!

How Does Programmatic Ad Fraud Work?