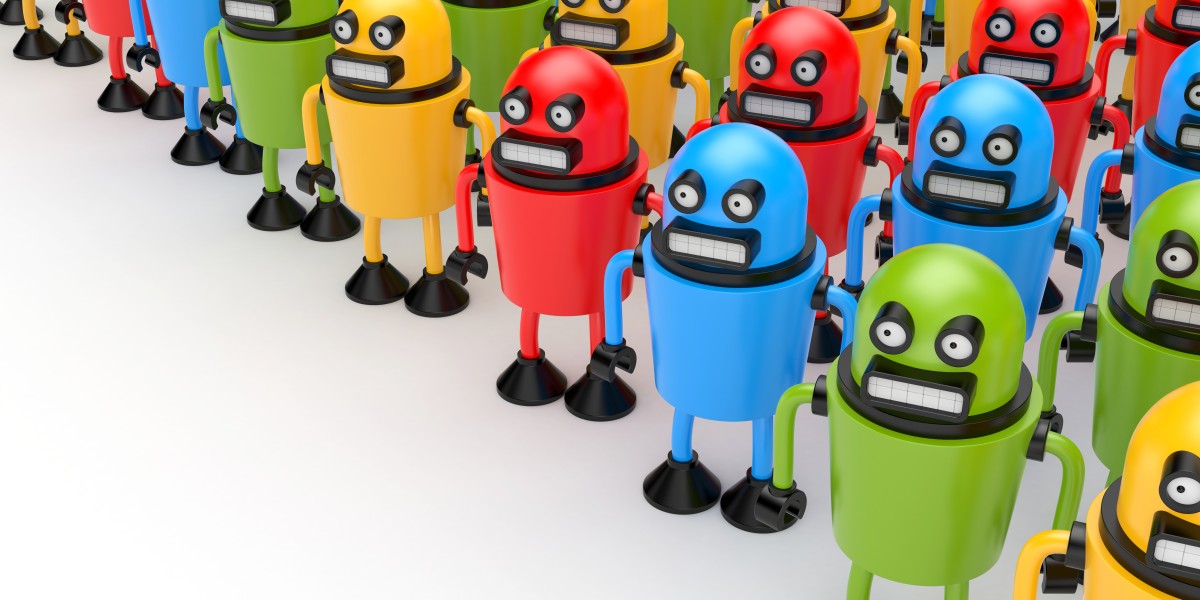 Social media has become a key part of modern marketing strategies—particularly for business-to-consumer (B2C) companies that need to generate mass-market appeal to remain top of mind. For years, social media platforms like Facebook and Twitter had dominated the social media market.

However, in recent years, TikTok (a video-sharing app owned by Chinese company ByteDance Ltd.) has emerged as one of the fastest-growing social media platforms in the world—being projected to become the third-largest social media platform by the end of 2022 with 755 million monthly users (Source: Tech Crunch).

With such a large user base, it’s little surprise that many companies (or at least their marketing departments) have started to look into using TikTok as a way to grow their reach online. Adding followers to a fast-growing social media platform can be a great way for a company to drive engagement with its brand and create easy success for its future marketing efforts.

However, not all followers on social platforms like TikTok are good ones. In fact, there may be situations where more is really less (especially when you’re getting fake followers who interfere with your social media marketing)!

Are You Really Internet Famous, Or Is It Just TikTok Bots? 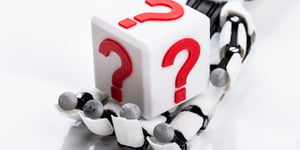 Here’s a hypothetical story: Jake is the head of marketing at his company—a small business that sells specialty pop culture products to consumers. To help get the word out and generate buzz, Jake decides to launch a social media campaign on TikTok. He thought that the buzz around the platform and the short video format that posts take would be ideal for generating interest in his company.

Considering that most of his target audience is under the age of 40, Jake also felt that the TikTok platform would be especially valuable for targeting his ideal customers. According to Statista, 25% of the app’s users are 10-19 years, 22.4% are 20-29 years, and 21.7% are 30-39 years old—meaning that a total of 69.1% of TikTok’s users are in the right age range for his company. At 755 million monthly users, that’s a potential audience of over half a million people each month!

Jake didn’t expect to hit it mega-huge right off the bat, but he hoped that by consistently uploading fun videos featuring his company and its products he would secure a steady following and maybe generate a few sales inquiries.

However, Jake’s expectations are completely shattered. Just a few weeks after launching his company’s TikTok profile, he suddenly gets a massive influx of followers. The problem is, the actual engagement with his videos on TikTok doesn’t go up at all. In fact, views drop a bit from where they were before he got that large amount of new followers.

Fake followers made using bot accounts can hurt a company’s social media profiles in one critical way: tanking the company’s engagement statistics on any given platform. Bot followers may “view” or “like/upvote” content on different social platforms, but they rarely leave quality comments. A high concentration of fake followers who don’t leave comments or otherwise engage with your content makes social platforms “think” your content is unengaging.

Why is this bad?

The primary reason is that engagement is one of the key metrics that social platforms use when recommending content to users of that social platform. TikTok’s own article on the subject notes “User interactions” as one of the top three criteria it uses to recommend videos for display—the other two being video information (captions, sounds, hashtags, etc.) and device/account settings (user language preference, country, device type, etc.).

User interactions on TikTok compares what kind of videos individual users like or share, the accounts they follow, and the comments or other content they create to help power recommendations. Consequently, the types of users that like, share, and comment on your company’s TikTok videos can help determine who TikTok decides to promote your videos to. If your followers are all a bunch of fake accounts from TikTok fraud schemes, odds are you aren’t going to reach the audience you want.

On other platforms, the platform may see a low rate of engagement with a sample of your audience and simply not promote the content to your other followers/subscribers at all! This is because of the assumption that low engagement equals low-quality content.

So, if you have bot followers that don’t engage with your posts, you could lose the opportunity to drive engagement with real followers.

Worse yet is the risk of being flooded with bots that do nothing but upload spam messages to your videos. Where basic bots just follow your page and don’t engage with your content, spam bot followers will actively harass your existing audience with scam offers and annoying messages—potentially driving away what legitimate social media followers you have on TikTok!

How Else Could Bot Followers Affect Your Marketing Efforts? 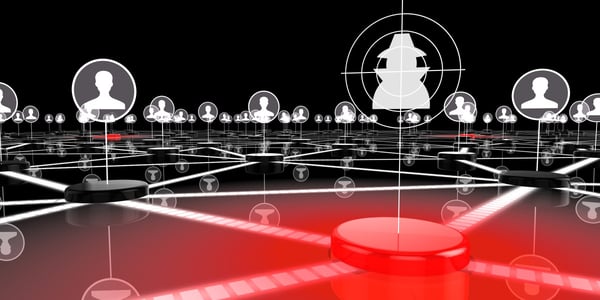 In another version of Jake’s tale, instead of launching a brand-new TikTok account to feature his company’s products, he could have formed an agreement with a TikTok influencer to create a series of short product placements to share with their already-existing list of followers.

After looking at some of the TikTokkers on the platform, Jake decides to partner with one who, though relatively new, already has a considerable following and doesn’t seem to be asking for too much money. Instead, they’re willing to work on a cost per lead (CPL) basis where they get paid each time one of their followers fills out a form on Jake’s website after viewing a TikTok.

However, despite sending thousands of leads Jake’s way, none of those leads ever actually convert. Here, Jake has fallen victim to the trap of form bots—automated programs often used in affiliate and lead generation fraud schemes that fill out forms like a person, but don’t convert since they’re just bots. The fraudster gets Jake’s advertising money while Jake gets left with nothing of value.

By the time Jake realizes something’s wrong, the “influencer” he had partnered with is long gone—their profile having been deleted and the bank account that processed the payments already closed out.

What about Competitor Fraud?

Sometimes influencer fraud isn’t just a random act of opportunism from a thief looking to steal your marketing dollars, but a deliberate act of sabotage from a competing business that isn’t picky about how they undermine your business.

Competitors might send bot followers your way to actively reduce your overall engagement rate and cripple your social media strategy. This alone is a good enough reason to look for ways to stop TikTok bots and other fake followers from following your company’s social media accounts.

How to Stop TikTok Bots and Other Fake Followers

TikTok doesn’t currently have a native follower auditing tool in its app, but there are third party tools you can use to check for bot accounts. For example, HypeAuditor is a free tool where users can plug in account names and get a quick report indicating the overall quality of the account and help you determine if it’s a bot.

Of course, checking each account manually one at a time is massively inefficient and doesn’t scale well at all as a fraud countermeasure. It might work if you were only dealing with a few hundred accounts, but bot followers come into your social media profiles tens or hundreds of thousands of accounts at a time. Even if the report only took a minute to run, that would be hundreds of hours of labor (not counting the time you’d need to spend actually removing each account one by one).

Unfortunately, it is practically impossible to use a social platform’s own built-in tools to block bot followers. Despite the best efforts of social media platforms to remove bot accounts, the problem persists.

TikTok isn’t immune to this problem, either. In a report, Ghost Data tested TikTok’s anti-bot detection systems over a period of seven days across three separate videos with tens of thousands of bot views they generated via a third-party software. As they noted in their report the “detection systems have failed to detect the views generated by the software.”

So, what can you do to protect your social media profiles from bot fraud? One thing you can do is to leverage an ad fraud solution with real time detection and social media integrations to check your traffic as it comes in to detect bots and hide your ads from fraudsters.

Ad fraud detection helps you spot when unscrupulous affiliate marketing partners are forwarding form bots to your site—allowing you to proactively remove the fake leads generated and avoid paying the fraudster for the privilege. Social media solution integrations help you spot when bot followers are infesting your social media profiles so you can report them and remove them from your accounts—cleaning up your follower list so you’re left with engaged (and thus, likely to convert to customers) followers.

Need help getting rid of TikTok bots and other fake followers? Reach out to Anura to get started on cleaning up your social media profiles now!

Why Bot Detection Is Critical for Protecting Online Ad Revenue

How Many Fake Leads Come from Form Bot Fraud?