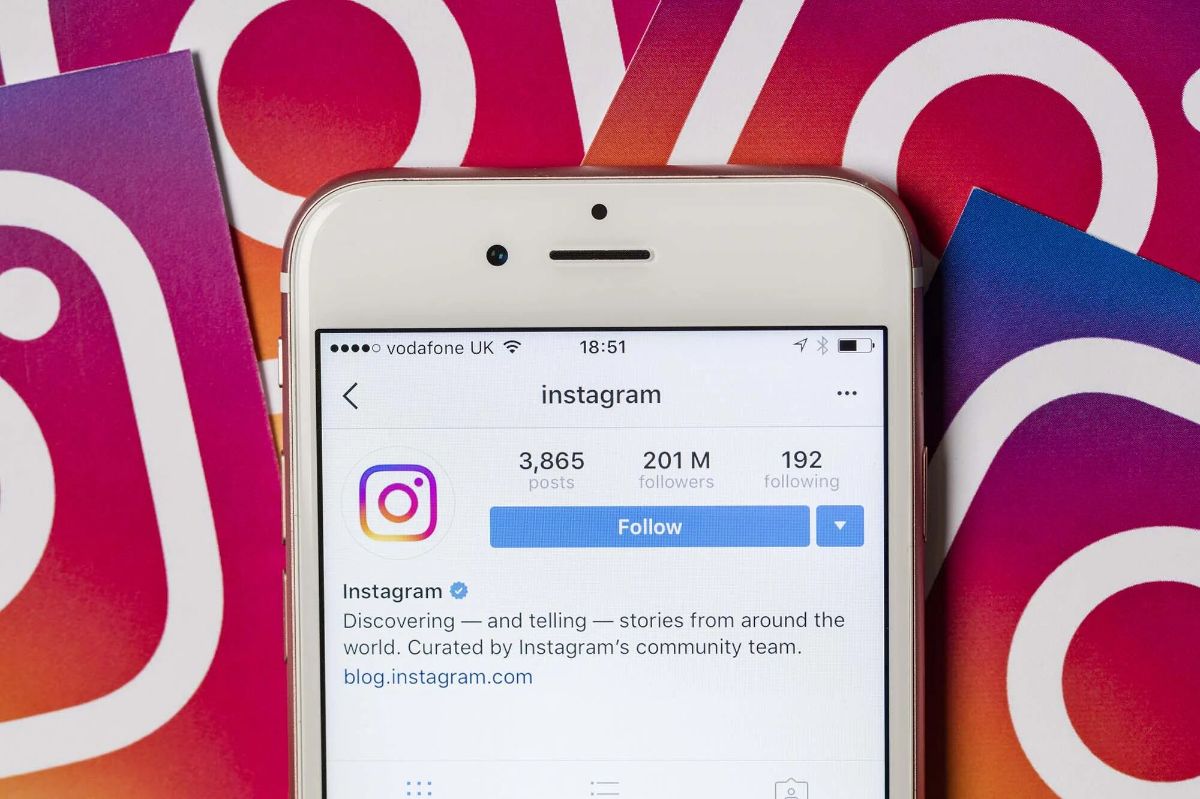 It's no secret that Instagram is full of bots, fraud and fake accounts. It's the perfect platform for them to thrive on.

It's not only the users who are at risk of being compromised, but also the influencers themselves-especially with how popular they've become on this app. With the rise of "Instagram celebrities" there has been an increase in these types of hacks as well as other risks such as click fraud and bot use. It's important to know what you're getting into before starting your account and attempting to become an influencer.

If you're looking for more information about some tips and tricks, keep reading!

What Is Competitor Fraud and Why Is It So Popular?

One common type of fraud that we see on Instagram is competitor fraud. Competitor fraud occurs when a brand hacks and creates fake profiles to follow and like a competitor's account to hurt their business and get in their followers' feeds. They also might hack into competitors' accounts and post inappropriate content. The competitor then has to spend time and money to try and remove the inappropriate content from their account, which can be costly depending on how much exposure it received before being deleted. 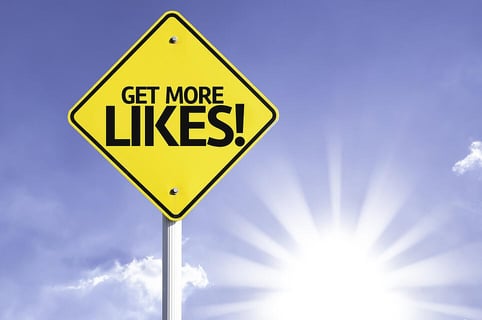 Instagram bots are pieces of software or apps that will automatically do things for you such as comment or like posts, follow people, and even post your content on your behalf. Bots are very popular on Instagram because they're easy to use and many of the apps will run 24/7 for you. Brands use these bots to commit fraud by following, liking and commenting on posts, without providing any real engagement.

Bots are also used for click fraud, which is when an influencer commits fraud by paying someone else to click on their posts to make them appear more popular than they really are. This can be done by paying people to comment and like your posts, or by using bots that will do it automatically for you.

What Are Fake Influencers and How Do They Happen on Instagram?

Fake influencers are people who are pretending to be an influencer on Instagram. They typically create a fake profile that is very similar to the real person's account, but that account never has any content of their own. They then comment, like and follow other accounts to appear authentic. Fake influencers also use competitor fraud by hacking competitors' accounts with the intent of hurting their business to get in their followers' feeds.

To make themselves seem more popular, they'll sometimes purchase followers on Instagram, which is surprisingly inexpensive. It's a simple purchase of 10,000 followers for $10-15. This gives the impression that the fake account actually has some influence with lots of followers. However, the reality is that the account doesn't have influence, because not only are they a fake version of a real person, the purchased followers aren't real either. They are made up of bots and fake accounts.

Tips For Avoiding Getting Hacked By A Fake Account or Influencer

If you're looking for ways to ensure that your profile is safe when using Instagram, here are some guidelines that can help:

Competitor fraud is a popular form of Instagram fraud because it's so easy to accomplish. In competitor fraud, someone might hack your competitor account with the intent of hurting their business and getting in your followers' feeds. This can be done by paying people to comment and like your posts or using bots that will do this automatically for you.

The reality though is that these accounts don't have influence; they're made up of bots and fake accounts. Bots are used for click fraud as well, which is when someone pays someone else to click on their posts to make it seem like they have a lot more engagement than they actually do.

Instagram is a platform that is ripe with opportunity for fraud, bots and fake accounts. It's even more so with the rise of Instagram influencer fraud. As a user, it's important to be aware of ensuring that your Instagram stays protected from fraud.

Who Was the King of Ad Fraud and How Did He Get Caught?