Why Bot Detection Is Critical for Protecting Online Ad Revenue 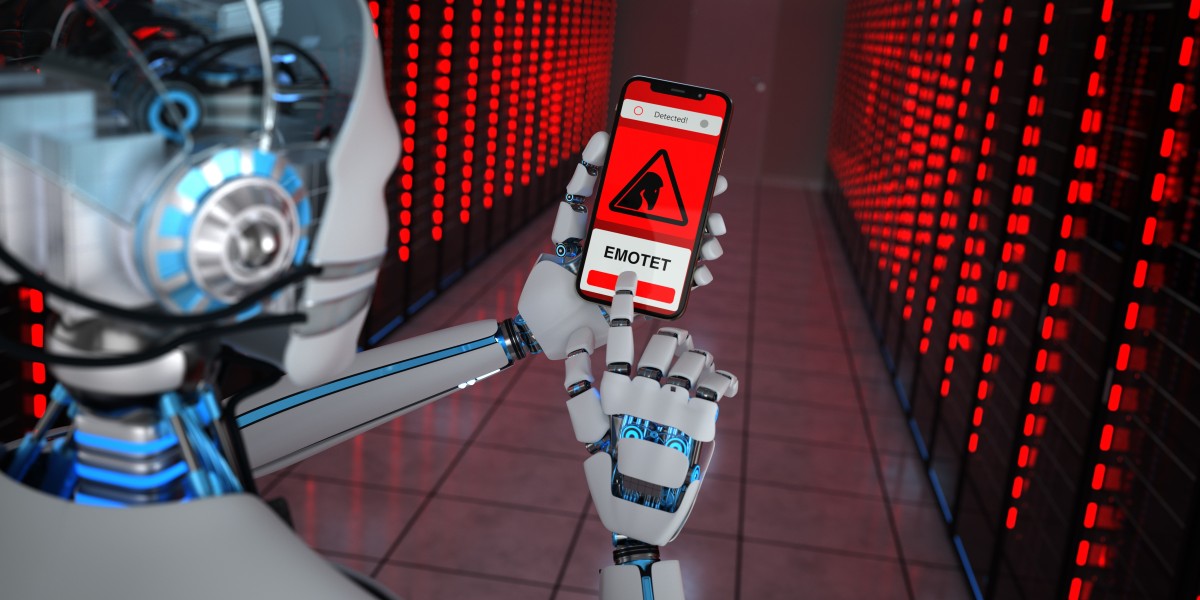 Ad fraud is a major concern for any company engaging in online marketing. Every day, fraudsters target online marketing campaigns of all types and try to illicitly squeeze as much money as they can from them before they’re caught and have to disappear—only to reappear later with a new scheme and fake identity.

One of the most commonly-used tools in the ad fraudster’s arsenal is bots. Some fraudsters painstakingly assemble their own custom botnets consisting of thousands of compromised machines all over the globe.

Meanwhile, others just buy ready-made botnets to power their schemes.

In any case, bot detection remains a critical tool for companies that want to protect their online ad revenue from bot fraud schemes. Let’s take a look at the practice of bot detection, why you need it, and what some of the best solutions are for finding form bots and stopping them before they can hurt your marketing budget.

What Is Bot Detection?

Manual checks of marketing data can be useful for identifying fraud based on abnormalities in marketing results. For example, if a business gets ten times as many leads, but actual sales remain static, that could be a sign that the leads were coming from bot traffic.

The drawbacks of manual checks are that they can be labor-intensive and they tend to be reactive rather than proactive ways of detecting bots—the fraud is only detected after it has been carried out and the fraudster has gotten away.

Automated processes can dramatically speed up detection of form bots to provide real-time (or near real-time) alerts of bot traffic. Instead of having to wait for a manual review of massive data sets, the automated solution can help you proactively stop fraud before the fraudster can collect money.

Why Do You Need Bot Fraud Detection?

So, why do you need bot detection in the first place? There are many good reasons to have some kind of bot detection solution in place—whether it’s manual or automated!

So, bots outnumber humans almost 2-1 on the web—and most of those bots are part of some kind of scam or cyberattack activity! Even more alarmingly, not every human visitor is a legitimate lead, either. Some scammers use human fraud farms to thwart anti-bot detection measures.

With bots and malicious actors thoroughly infesting every tangled corner of the world wide web, using a bot detection solution isn’t just a “nice to have” for businesses—it’s a necessity.

Let’s say that you’re testing a brand-new marketing campaign. Shortly after launching the campaign, you see that you’re getting a ton of leads—far more than any other campaign you’ve ever launched.

It’s only natural that you would double down on your investment in such a successful campaign, right? There’s just one problem: the vast majority of your “leads” were actually made by form bots filling out the forms in your ad campaign. So, your marketing doesn’t really produce any results.

Worse yet, in addition to doubling down on the wrong campaigns, the data from those campaigns might cause you to invest in the wrong marketing messages and channels in general. If you’re unable to completely scrub the influence of the bad leads from your marketing data, you will inadvertently poison your future marketing efforts that use any of that information.

Being able to detect bots and associate them with specific form fills and other activity is crucial for scrubbing your database clean of bad info.

3. Because Bad Leads Can Be a TCPA Violation Risk

Bots are designed to make you think that they’re real people when they fill out forms. One of the tricks that the fraudsters behind these bots use to make them look real is to steal the contact information of real people and program the bot to use that information when it fills out online forms.

This is where bots become a major TCPA compliance risk for your company. How? When you try to reach out to the “leads” that you got through the form bot, you’ll be put in touch with a real person… just not one who actually opted in to receive communications from you. This can be a violation of the Telephone Consumer Protection Act of 1991—leading to fines between $500 and $1,500 per incident depending on how the authorities judge it.

Because of how quickly TCPA fines can spiral out of control, it is imperative for you to weed bad leads out before your sales team tries to reach out to them!

4. To Avoid Being Scammed Over and Over Again

If a fraudster succeeds in stealing from you once, are they likely to stop once they’ve had enough? No. Because it’s never enough.

Once a fraudster finds a source of easy money, they’ll latch on and suck as much as they can like a mosquito with a bottomless capacity for blood. If you want to stop them from taking your money and getting away with it, you need to swat them as soon as possible.

Bot detection tools are crucial for finding these bloodsuckers before they can really get started—allowing you to crush them and deter others from even making the attempt.

There are a few different solutions for detecting and stopping form bots that you can use. However, not all bot detection solutions are created equally. Some solutions are more practical and effective than others.

Which solution is the best for stopping ad fraud? Let’s take a quick look at some bot detection solutions and what their strengths and/or weaknesses are:

Completely Automated Public Turing test to tell Computers and Humans Apart, or CAPTCHA, software is a common sight on the internet these days. CAPTCHA tools often ask users to pick however many photos have a specific object in them or to copy a string of numbers and letters from some blurry, jumbled image.

The programmers behind form bots have had years to figure out how CAPTCHA tools work and create ways to bypass them. In fact, tests from as early as 2014 showed that bots could bypass CAPTCHA more than 99% of the time!

However, it isn’t all bad. CAPTCHA tools are available for free and are relatively easy to implement. Additionally, they can be useful for stopping the most basic bots, like web crawlers, from clicking through your online ads. They just won’t stop a sophisticated form bot.

In lieu of acquiring a dedicated bot detection solution, some companies opt to manually review their marketing data and results to try to identify if fraud is affecting their marketing campaigns.

For example, a company could review their marketing metrics after an ad campaign to compare the number of leads they’ve generated to the number of new customers generated. If it’s found that new leads jumped by 1,000%, but new customers remained stagnant, that would be a strong indicator of fraud worthy of a deeper dive into specific lead data.

From there, the company might be able to trace specific leads back to a source to determine who is responsible for introducing the fake leads. For example, if more than 50% of the leads introduced by an affiliate marketing partner are bad, then there’s a very strong chance that they’re actively engaged in affiliate fraud (and they should be expelled from the program).

The major issues with this bot detection method are:

This renders manual reviews a reactive rather than proactive bot detection tool—which means that fraudsters will typically be able to escape with the money you’ve already paid them.

Instead of trying to manually review marketing data after the fact, there is a way to detect bot traffic as it comes in: real-time ad fraud solutions.

Ad fraud solutions like Anura can check web traffic in real time as it hits your website and fills out forms—quickly sorting out the real opportunities from the fraudsters infesting the internet. To eliminate the risk of false positives, Anura’s ad fraud solution checks hundreds of data points about each visitor and compares it to a massive backlog of real conversion data. When our solution says it’s fraud, it’s fraud.

Anura also provides you with all of the data used to reach the decision to flag a visitor as fraudulent. This way, you can take control of your marketing efforts and confront fraudsters directly when you need to.

Why wait? Start protecting your online ad budget by demanding a trial of the Anura software now!

The Terrifying Tale of a TCPA Compliance Lawsuit