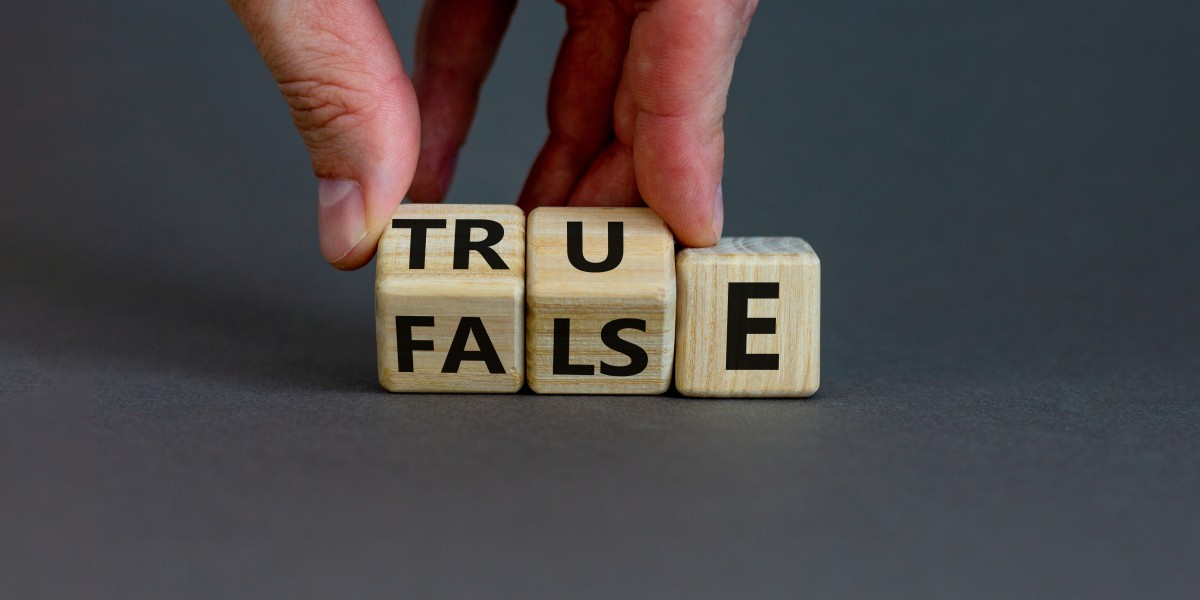 When it comes to ad fraud detection, accuracy is critical. Not only do you need to identify as much fraud as possible to avoid handing your company’s hard-earned money to fraudsters, but you need to verify that any activity flagged as fraud actually is fraudulent.

False positives in fraud detection can be an enormous liability for your company. However, simply letting fraudsters get away with their schemes is even more intolerable—as the impacts of fraud can cost a company millions of dollars beyond the money wasted on fake clicks, impressions, and form fills.

Let’s take a look at what false positives mean in ad fraud detection, how they can affect your digital ad campaigns, and what you can do to avoid them.

What Is a False Positive in Ad Fraud Detection?

In ad fraud detection, a false positive is when a legitimate interaction with a digital ad campaign—whether it’s an impression, click, form fill, or other action—is erroneously flagged as being fraudulent.

For example, say that Company A has a digital ad campaign running where they’re looking to generate 10,000 clicks. As with any online ad campaign, a group of fraudsters target their ads to try to make some easy money. All told, the fraudsters generated about 3,000 fake clicks in the company’s ad campaign.

However, the company was prepared for fraud (or thought they were) and used a click bot detection solution to counter fraud. The click fraud detection tool identified 4,000 fake clicks and removed them from the company’s marketing. The discrepancy between the actual number of fake clicks (3,000) and the number identified by the bot detection tool (4,000) would indicate that this hypothetical tool made 1,000 false positives at a minimum (it could be higher since the tool could always have missed some of the actual fake clicks on top of flagging real clicks as fake).

This example would be something like a 25% false positive rate, since of the 4,000 clicks flagged as false, 1,000 of them would have actually been genuine.

How Common Are False Positives?

So, how “at risk” are you of running into a false positive in your ad fraud detection efforts? The answer depends on the specific tool or tools that you use to stop fraud.

Consider an example from another industry. According to an article published by JP Morgan, one online booking company had false positive rates so high for their transactions that “the retailer was [manually] reviewing over 20 percent of all orders, requiring the addition of 15 employees dedicated to the task.”

This company’s false positive rate on their transaction fraud detection was large enough to require over a dozen full-time personnel to manually review transactions—and that was with a tool meant for end-of-transaction financial fraud checks.

In the ad fraud detection sphere, many companies boast if they manage to have a 90% accuracy rate—meaning that one in ten ad interactions flagged as fraud is actually a genuine interaction from a real prospect.

The Cost of a False Positive

If an ad fraud solution has a 90% accuracy rate, what could that cost your business? In some cases, false positives could actually cost as much, or more, than actual fraud! As noted by authentication specialists at Incognia, savvy digital retailers “actually give more weight to false positives (80%), than they do actual fraud (62%), when calculating the cost of fraud overall on their organizations. This is because false positives… challenge core business goals.”

Here’s a quick tally of some of the potential costs of a false positive:

Let’s assume a 10% false positive rate close to that of the average fraud detection solution. If you flag 10,000 leads as fake because of it, then 1,000 of those leads would actually be legitimate. Let’s say that your average transaction value is about $150 and you tend to keep your customers shopping with you once a month for at least five years—giving you a CLV of $9,000.

Don’t get us wrong, the cost of a fake lead can be high when you tally the cost of:

So, it’s important to stop fraud. However, overcorrecting and accepting a 10% (or worse) false positive rate can be just as damaging to your digital marketing efforts as fraud! The old proverb about throwing out the baby with the bath water comes to mind.

Is there a way to stop ad fraud without having to worry about excessive false positives costing you valuable business opportunities?

Our ad fraud solution is built to virtually eliminate the risk of flagging real interacts as fraud. Instead of using one or two simplistic vanity metrics, Anura looks at hundreds of data points about each website visitor. Leveraging years of experience in analyzing ad fraud, Anura’s fraud detection solution is over 99.99% accurate in its ad fraud assessments.

In short, when we flag an interaction as fraud, you can be confident that it is fraud.

Do you need help removing fraud from your ad campaigns but don’t want to lose revenue to false positives? Reach out to Anura today! Our solution catches more fraud while minimizing the risk of false positives that cost you valuable business opportunities.

Why You Need to Replace ReCAPTCHA as Your Bot Detection Tool