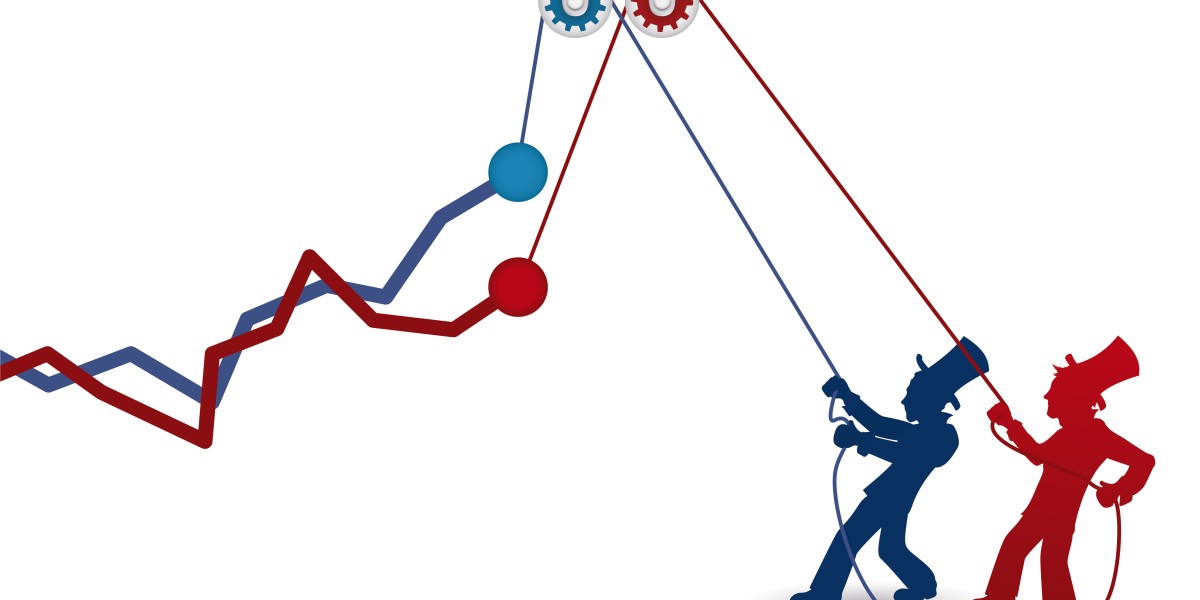 Every four years, American voters gather to choose the next President of the United States (POTUS). In between these larger elections, states and local municipalities hold votes to fill seats in Congress, elect municipal officials, and pass or deny new local regulations.

Before many of these votes, various news and political organizations may conduct polls to try to gauge public sentiment towards specific political topics that may impact the vote. In today’s 24/7 news cycle, having accurate, up-to-date information is crucial for making reliable political predictions and avoiding embarrassing mistakes like publishing a front-page headline declaring the wrong presidential candidate as the winner before the public vote is done being tallied.

However, where the infamous “Dewey Defeats Truman” flub of 1948 could be largely attributed to sampling bias (the voters surveyed were predominantly wealthy homeowning Republicans, so the demographics of the poll didn’t accurately reflect the American public), modern pollsters face a new threat to the accuracy of their political polls: Poll bots.

What are poll bots? How do they impact polls and American democracy? Most importantly, how can pollsters find and eliminate poll results that come from poll bots?

What Is a Poll Bot?

A poll bot is a specific subset of form bot that is used to fill out responses on political polls. The basic function isn’t too different from that of a standard form bot—the fraudster simply needs to tweak a form bot’s code to work for the specific questions asked in the political survey.

Instead of using a large database of consumer data, the form bot pulls from a list of responses to specific questions programmed in by the person who programmed the bot program. All the fraudster has to do is get a list of the questions asked in the poll and they’ll have what they need to know to customize their form bot to fill it out over and over again to generate whatever result they want. This is as simple as simply taking the poll themselves.

Naturally, a poll bot can only affect an online poll. However, the problem is that electronic polls conducted online are now the gold standard for conducting political polls/surveys. With the vast majority of Americans now owning smartphones, the simplicity of tallying results collected electronically vs more manual methods, and the cost-effectiveness of electronic polls compared to in-person or mailed polls, it simply makes more sense to conduct polls and surveys online rather than through other means.

How Form Bots Can Impact Polls and Elections

So, how can form bots affect election polls and other surveys? There are a few different potential impacts that poll-filling form bots can have on political polls and the election process as a whole:

The most obvious impact of poll bots targeting a political poll is that they will skew the poll results. This means that the data collected by the polling agency will not be an accurate reflection of the public’s sentiment towards the topic being polled. Which, in turn, could affect the decisions made by the organization conducting the poll.

In the case of survey companies conducting polls on the behalf of other organizations, presenting skewed

News organizations often rely on poll data for their coverage of political topics. When poll data is severely skewed towards one sentiment or another, it can enhance the divisiveness of American politics.

For example, say that a poll reports that 75% of poll respondents support some controversial position when the truth is that only a small minority of voters hold that opinion. Special interest groups supporting that position could use the poll results as proof of the legitimacy of their views while their opponents would feel the need to mobilize against them more strongly.

When combined with social media bots that are dedicated to further spreading misinformation and inciting unrest, this can cause real-world consequences.

Such interference with the political process isn’t unheard of. The Senate published a report on foreign interference in American elections that indicated “Russian operatives associated with the St. Petersburg-based Internet Research Agency (IRA) used social media to conduct an information warfare campaign designed to spread disinformation and societal division in the United States.”

Skewed poll results can have an indirect influence on the behavior of voters on election day. For example, if members of one group are under the impression that their candidate is set to win a landslide victory because polls show them having an overwhelming lead, they may be less inclined to make time to sit in line at their local voting venue.

Social bots can further impact voting behaviors by sharing fake news articles accusing one candidate of a scandal or misrepresenting the likely effects of a proposed new local law. Repeated sharing of fake news articles by bots can lead to real people starting to share the same stories and influencing the opinions of people who know and trust those social media users.

For example, say a fake story associates a political candidate with illegal and offensive activities. If the story gains popular acceptance, it is likely that anyone who believes the story will be much less likely to vote for that candidate—potentially altering the outcome of an election. Polls contaminated with results from bots can make these fake stories seem more believable by showing popular support for the false accusations—which can sway public opinion.

A real-life example of the influence bots can have on popular opinion can be found in the recent Amber Heard/Johnny Depp defamation trial. As noted in an article by Vox, “The narrative of the trial has been shaped in part by what appears to be, according to multiple researchers, an army of bots spreading rhetoric favorable to Depp. One researcher found more bots favorable to Heard, but said most of those bots were from third-party apps trying to capitalize on the trial.”

On the other hand, Rolling Stone cited sources claiming that “Depp’s online fan base is overwhelmingly real, at least on Twitter” and that Depp’s contingent was “mostly authentic as well (about 90 percent).” However, this still indicates that nearly one in ten Depp supporters were actually bots, which is a rather significant percentage.

The social bots on both sides of the argument spurred increasingly vitriolic commentary amongst fans of both celebrities—and, by association, people on both sides of the “Me Too” movement. It just serves to demonstrate how easily bots can inflame any kind of conflict between groups with different opinions.

How to Beat Form Bots Targeting Your Polls and Surveys

Knowing how form bots (and social bots) can impact polls and the political process, what can you actually do to stop them? This is an incredibly difficult challenge for any organization, since there are so many malicious actors and special interest groups that actively encourage (and fund) their bad behavior.

A fraudster could build (or buy) a botnet with thousands of infected devices all submitting poll answers around the clock with relative ease. Trying to manually check poll responses to identify the fraudulent entries would be an exercise in futility as fake responses would pour in faster than any expert could possibly identify them all.

Sadly, many of the “standard” anti-bot solutions on the market also fail miserably at stopping modern bots. For example, it was found that, as early as 2014, bots could bypass Google’s reCAPTCHA solution 99% of the time—actual humans failed CAPTCHA tests on the first try more often than that!

To really stop poll bots and social bots that threaten to contaminate your polls and the political process, it’s important to find a robust solution that can accurately detect bot activity on forms and in your social media platforms so you can remove it.

This is where Anura’s ad fraud solution can prove to be priceless for pollsters.

Where many solutions only check one or two vanity statistics before flagging activity as real or fake (and thus missing the mark a LOT), Anura checks hundreds of data points about each website visitor to positively identify fraudulent activity from bots and human fraud farms that other solutions miss—without creating excessive false positives that lead to excluding good data.

Are you ready to protect your polls from fraudulent activity? Request a free trial of Anura now!