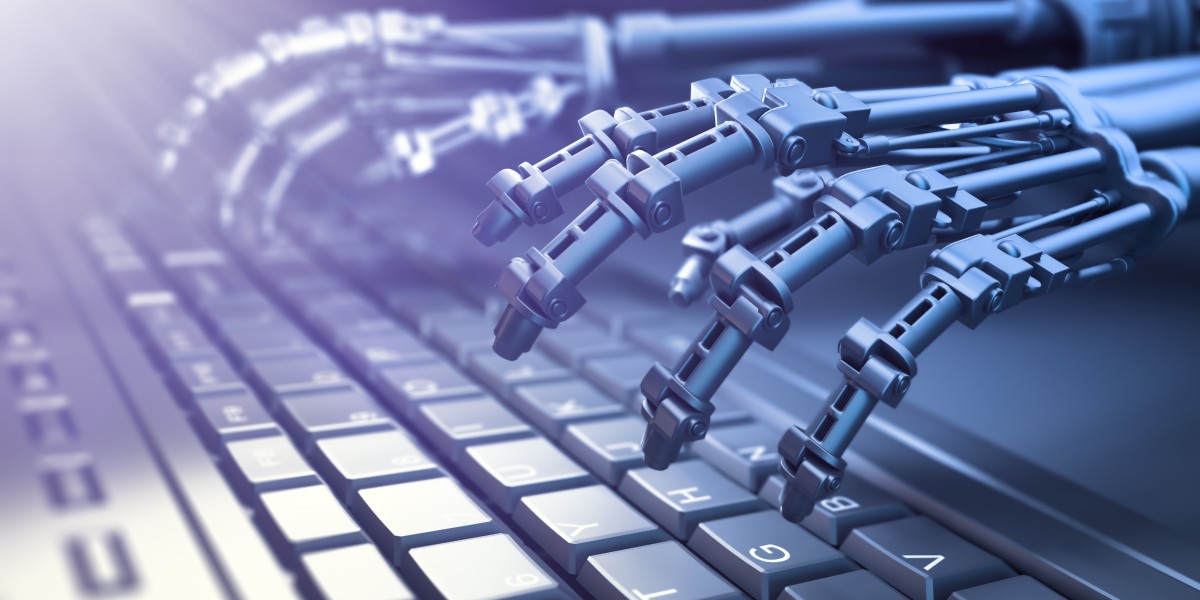 In this scheme, the bot repeatedly fills out lead generation forms while passing credit for the new lead to the fraudster. The company running the lead generation campaign then pays the fraudster for their “contributions,” often not suspecting that all the leads they’ve received are fake and won’t generate positive results—if anything, they’ll generate TCPA violation fines.

However, this isn’t the only use of form bots. Fraudsters have adapted form bots to new schemes—and one such scheme is using form bots to compromise a company’s online surveys.

How could form bots compromise your survey data? Who would use a form bot on your surveys and why? What’s the harm of a bot skewing your company’s survey accuracy? Most importantly, how can you stop these form bots turned survey bots from impacting your corporate surveys?

The National Oceanic and Atmospheric Administration (NOAA) notes that, in scientific settings, a “surveyor strives for both accuracy and precision” in their surveys. While the two terms are used interchangeably by the general public, accuracy specifically refers to how closely a survey’s results “comes to measuring a ‘true value’” (i.e., how well the survey reflects reality) while precision refers to how “closely repeated measurements or observations come to duplicating measured or observed values” (i.e. how consistent survey results are).

Survey bots can artificially inflate the “precision” of a survey event as they compromise the survey’s accuracy—because if all the bot survey entries are providing the same answers, the survey will look more consistent. However, because the results aren’t real, the accuracy of the survey will be worse. So, to protect survey accuracy, it’s important to identify bot activity so you can exclude it.

The way that a form bot can skew a company’s survey data is fairly similar to the way that it can derail a lead generation campaign. However, instead of filling out a lead gen form repeatedly, the form bot is programmed to fill out a survey repeatedly instead.

The form bot (now turned survey bot) logs into the target survey platform and creates a fake account or provides a false identity (often based off a real consumer’s data) to trick those running the survey into thinking it’s a real response. The bot then fills out the survey—either providing completely random responses or, if the fraudster took the time to check out the survey questions and wanted to skew it to a particular result, repeatedly provides similar answers to the survey.

Who Would Use Form Bots to Skew Your Company’s Surveys?

What motivations would a fraudster have for letting bots loose on your surveys? There are a few potential reasons why someone would want to mess with your surveys, such as:

How Bad Survey Results Can Hurt a Business

What harm is there in having inaccurate survey data? The potential for harm can vary depending on the nature of the survey and how your organization plans on using it.

For example, say a marketer wants to gauge their company’s brand awareness (how familiar people are with their branding, logos, and company mission). However, a form bot is used on the survey, wildly skewing the results to make it look like an overwhelming majority of respondents are at least somewhat familiar with the brand.

If this survey was being used to determine how much budget to apply to marketing efforts, these results might convince the marketer that not much additional advertising is needed—leading to extreme underspending on marketing that may impair lead generation and sales.

If the survey was attempting to track potential interest in a new product line, compromised survey data could lead to a lot of money being wasted on developing and deploying a product that isn’t as popular as the initial survey indicated. Depending on the size of the organization, R&D costs for the product, materials for production, advertising, and distribution (among other potential costs), the monetary waste for launching an unpopular product can be enormous.

Customer satisfaction surveys that have been compromised by bots can give an organization a skewed impression of how satisfied their customers are with their products and services as a whole. Positive reviews may lead to overlooking endemic problems in the company’s products and services. Meanwhile, negative reviews posted by bots may lead to wasting time and money trying to fix issues that don’t exist.

When negative reviews are posted to popular review sites like Yelp or social media sites, it can hurt the company’s reputation and even drive business away if those fake reviews are taken at face value. Bots can easily share negative posts about a company thousands of times a day under different account names. Bots used this way can be called social media bots.

How to Stop Survey Bots and Preserve Survey Accuracy

To stop survey bots from compromising your survey results, there are a few things that you could potentially do, such as:

Don’t wait! Start testing your traffic as soon as possible!

Bot Detection 101: What Every Marketer Should Know