How Easily Can Poll Bots Compromise Your Surveys? 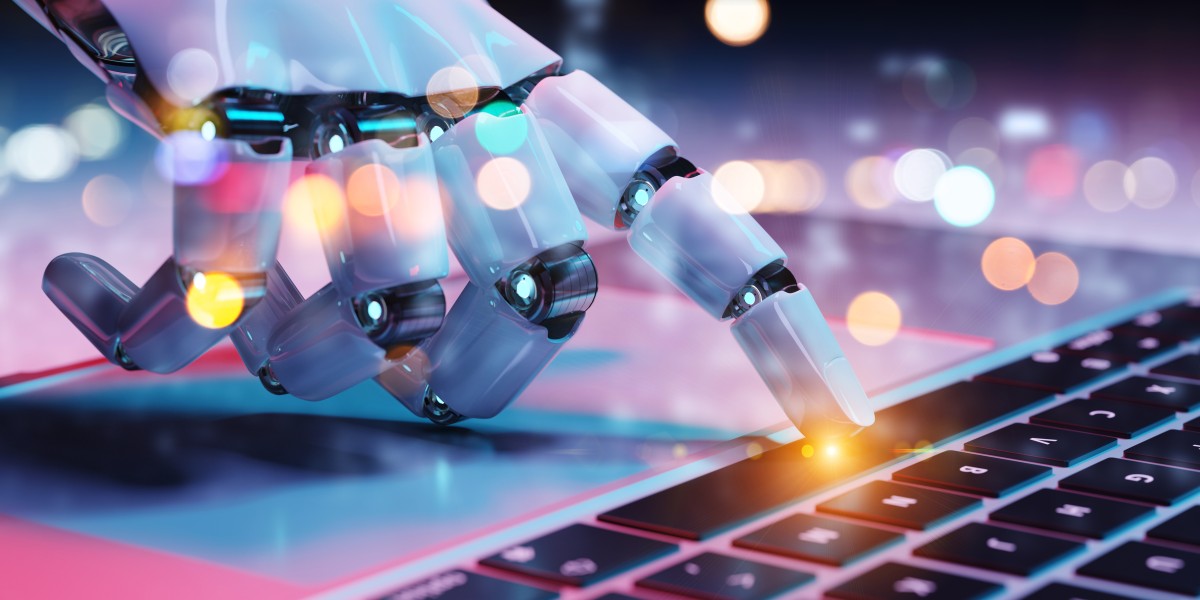 Bots (software programs designed to automate specific tasks) have been around for as long as computers have been in use. While many bots have beneficial uses such as helping people save time on repetitive tasks or allowing Google to index the countless web pages on the public internet, some can be used for nefarious purposes. Take, for example, poll bots.

What is a poll bot? It’s a subtype of form bot that is designed to go into polls or surveys and provide responses to them. These bots are an ever-present threat to your survey accuracy—even as they make your surveys look more precise.

Let’s take a look at how poll bots work, what the risk of fraud in a poll is, and how easy they are to acquire—then discuss what you can do to stop them!

How Does a Poll Bot Work?

A poll bot works in a manner nearly identical to the form bots commonly used for lead generation fraud. However, instead of filling out fake lead information from a table of stolen data, the poll bot will provide a set of responses to survey questions designed to make it look like a real person was responding.

Poll bots may be programmed to the specific poll or survey they’re being used on. That way, they can provide responses even when answer fields are designed for plain text instead of multiple-choice responses. On the other hand, if the fraudster using the form/survey bot knows that all of the answers are multiple-choice, then they may just program the bot to apply completely random answers.

Especially advanced bot programmers might even design their form and survey bots to try to mimic human behaviors on your polls—making bot activity harder to detect.

A single bot could complete a survey incredibly fast—faster than any human ever could, in fact. The only limitations on the number of times a bot could fill out survey forms is the time it takes for the survey questions to load, any delays in response fills meant to mimic a human filling out form responses, and how quickly the bot can log out and log back in disguised as a new user. One bot could, conceivably, fill out dozens of surveys in under a minute.

How Much Risk Is There of Poll Bots in Your Surveys?

So, how prevalent are poll bots in surveys? What’s your risk of a bot compromising your survey results?

Estimates vary because of a variety of factors such as differences in anti-bot measures between surveys, polling methods, and survey incentives, but there is a significant risk of fraud in surveys. One study by Rachel Pozzar et al featured in the Journal of Medical Internet Research stated that “Within 7 hours of survey activation, we received 271 completed surveys. We classified 94.5% (256/271) of cases as fraudulent… 16.2% (44/247) exhibited evidence of bot automation.”

The researchers had set up a survey with a $15 completion bonus promised to survey takers—which may have created a strong incentive to commit fraud or fill out the survey carelessly just to claim the money. A survey designed with a monetary incentive for completion that is so easy to claim and use is especially susceptible to fraud.

Designing surveys to be resistant to bot attacks or avoiding cash-equivalent incentives could help reduce the risk of fraud. For example, Health Technology Design (HTD) recommends employing “attention checking questions or ‘trap questions’” such as “choose answer 3” in your surveys. This helps to counter fraud by checking that a person is really reading your survey questions before responding and can thwart bots that provide purely random responses. Unfortunately, this won’t do much to stop human-based fraud or bots that have been custom-coded to the survey’s questions.

Another suggestion from HTD is to check eligibility for survey completion “based on your exclusion/inclusion criteria.” This could include factors like respondent living address, IP addresses, having valid contact information, or clicking through a confirmation email. By excluding invalid responses, you can reduce the amount of time and money you waste on fraudulent survey data.

However, to really stop fraud in your surveys, it will be important to employ a dedicated anti-fraud solution.

How Easy Is It to Create (or Buy) a Poll Bot?

Just how easy is it to acquire a poll bot to start filling out fake forms? Depressingly easy and affordable. Keep in mind, the survey from the Pozzar et al study was only up for seven hours and was already generating bot automation responses. This means that, in just a few hours, a fraudster was able to buy or build a bot program, customize it to fill out the poll, and generate dozens of results.

Estimates for the cost of buying a botnet (a large collection of premade bots) vary depending on the source. For example, Threatpost.com says that a package of botnets from “world mix” IP addresses can go for as little as “$25 for 1,000 hosts.” For $25, a fraudster could pick up 1,000 bots to fill out your surveys from different IP addresses—which could easily choke your polls with false data. That’s only $0.025—two and a half pennies—per bot in the botnet.

It would take only minutes for a fraudster to find a botnet for sale somewhere on the world wide web (or, more likely, the dark web). In fact, experienced fraudsters might just keep their favorite bot-buying sites bookmarked in their web browser search bar.

Coding a basic form bot to use on surveys wouldn’t take particularly long for anyone with some programming experience or training, either. Even an amateur writing poorly-optimized spaghetti code could probably finish a form bot program in just a few days with the help of an online tutorial.

To highlight just how easy it is for a poll bot to completely wreck an online survey and make the data from it completely invalid, here’s a story based loosely on real-world events. The details and names have been changed (or omitted) to protect the dignity of the parties involved.

Sam was a market researcher for a food manufacturer operating out of the USA. His company was looking to boost its market reach and awareness with a big advertising blast promoting a new flavor. The twist was that consumers would be the ones to pick the new flavor in an online poll.

So, Sam partnered with a popular online survey platform to deliver a poll in which customers could vote for their favorite flavor idea. The survey platform provider promised high deliverability for surveys and that they had solutions in place to stop fraudulent responses.

What Sam didn’t know was that someone had heard about the upcoming survey and decided that they wanted to play a minor prank on the company. Frank had some coding experience and used it to build a bot to fill out the company’s survey over and over. Each time, the bot would pick the absolute worst flavor in the contest—one that was so bad everyone figured it was a joke entry.

In just a couple of hours, Frank had taken apart the code of the webpage where the survey was posted and programmed a poll bot specifically to deal with the anti-bot solutions the survey platform was using. As a matter of fact, thwarting the “anti-bot” solution wasn’t even hard since it was just the CAPTCHA tool—something that bots can beat 99% of the time.

At the end of the survey period, the results were overwhelmingly in favor of the joke flavor since it had been buoyed by a tidal wave of fraudulent bot responses. Sam’s company didn’t know that the results were fake, so they had a choice to make: Go along with the clearly abnormal and unexpected survey results and produce the joke flavor or ignore the survey and go with a more conventional flavor.

If they went with the joke flavor, it would likely underperform—hurting the company’s sales figures while wasting massive amounts of capital on product manufacturing, packaging, and distribution. If they ignored the survey, they could alienate their customers (which was a worry since they didn’t know the poll data was invalid).

If CAPTCHA tools aren’t enough to stop survey and poll bots from corrupting your survey results, what can you do to protect your business from fraudsters? One way to reliably put a stop to poll bots is to use a proven ad fraud solution that can accurately detect bot traffic even when fraudsters use IP masking and other techniques to disguise their efforts.

Anura is incredibly accurate at picking out both bot and human-based fraud activity. By checking hundreds of data points about each visitor in real time, you can be confident that when our solution flags a survey response as fraud, it’s fraud.

Reach out to Anura today to start protecting your online polls and surveys from bot activity.

What Is Survey Bot Fraud and How Does It Affect Businesses?