What Is Survey Bot Fraud and How Does It Affect Businesses? 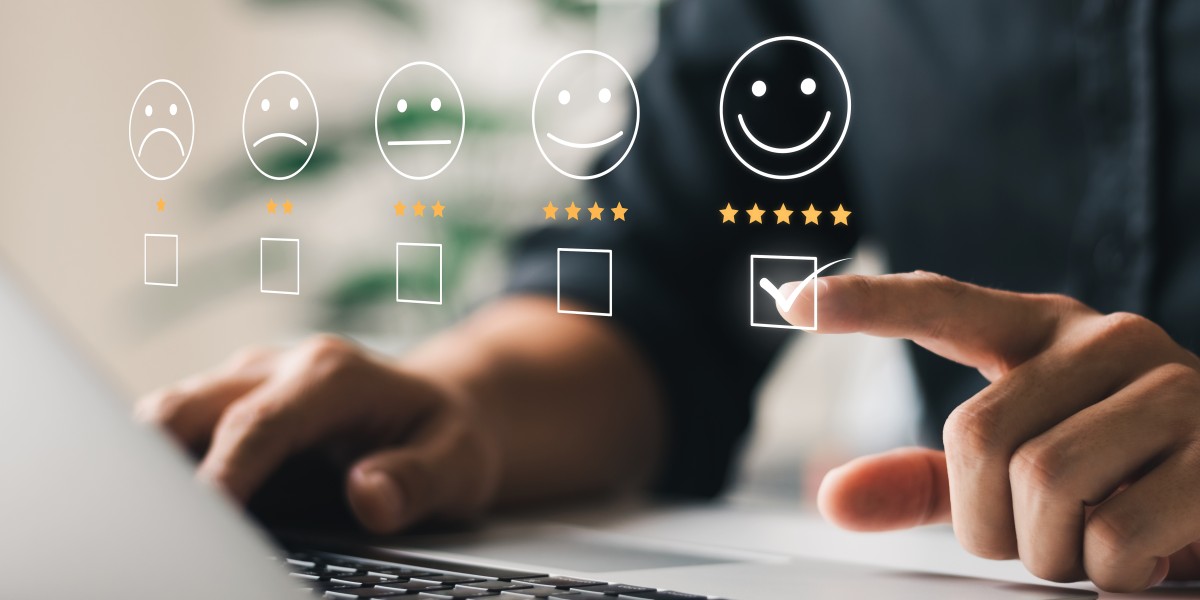 Every day, businesses, political organizations, educational institutions, and news outlets put out surveys to collect various kinds of data. The uses for this survey data vary depending on the entity behind it, but every organization wants data that is both accurate and precise so they can make data-driven decisions or reach reasonable conclusions that reflect reality.

The problem is that, sometimes, survey results don’t line up with reality. Instead of getting honest answers from real people, surveys might end up receiving a bunch of survey bot traffic that completely invalidates the survey data. Worse yet, the organizers of the survey may not even realize this fact—leading them to depend on faulty data.

To protect your online surveys from survey bots, it’s important to know what a bot is, how it can be used, and what you can do to reduce risk.

What Is a Survey Bot?

A survey bot is a type of form bot that is specifically designed to fill out a survey. “Bots” are automated programs designed to carry out tasks on the behalf of a human user. While some bot programs can be benign, survey bots are malicious—designed with the express purpose of causing harm.

Survey bots may be somewhat more involved to create than other form bots. Why? Because, unlike a standard lead generation form, surveys can ask a wide variety of questions that may even include subjective answers. So, the survey bot’s programmer may need to tweak the bot’s programming to be specific to the questions in the survey being targeted.

These bots can be an enormous risk because modern surveys are becoming increasingly reliant on digital distribution methods. 7% of small businesses use online customer surveys daily­­­—and those that do are more likely to report business conditions as “good” than those that don’t (Source: SurveyMonkey).

Because they invalidate survey results, survey bots are a threat to any business that relies on product, marketing, or customer satisfaction surveys to guide their business strategy.

How Are Survey Bots Used?

The basic operation of a survey bot is not that different from a form bot: the fraudster makes (or buys) a bot program and sets it up to automatically take the survey. But, what’s the application for doing this? There are a few different use cases that fraudsters and other malicious actors can leverage with a survey-filling form bot:

These are some of the common use cases for survey bots, but there may be many more. There are countless individuals who have their own motivations for their actions—and it’s impossible to accurately go over each one in detail in a single article of a reasonable length.

Impacts of Survey Bots on a Business

So, how can survey bots affect a business? There are many negative impacts that bots can create on a company. Some examples include:

How to Stop Survey/Form Bots

Bad survey results are a waste of your time and money. So, it’s important to put a stop to survey bots that target your online surveys. But how can you stop them?

Here are a few ways to combat the problem of form bots that target your surveys:

For years, CAPTCHA and reCAPTCHA have been the go-to free tools for businesses that want to weed out bot traffic from their online forms and surveys. The classic “I am a human” check box, jumbled string of letters/numbers, or fuzzy pictures various objects are all well-known to longtime internet users.

Unfortunately, this also means that fraudsters have had years to learn all about CAPTCHA, how it works, and how to bypass it. CAPTCHA fails miserably at stopping all but the most basic of form bots—keeping it from being of much use against fraudsters.

It’s like trying to fix a blown tire with a band-aid. It just isn’t going to work.

Bots don’t see web pages in the same way that humans do. Instead of looking at what’s displayed on a screen, a bot directly reads the code on the web page. So, what happens when there’s code for a form field on the page that doesn’t actually display for human users to see?

The bot will try to provide a response to the “invisible” form field since it sees a form there and is programmed to give a response. This tips off the survey maker that a given survey response is from a bot since a human user wouldn’t be able to see the invisible form field.

This strategy is called the “honeypot form field” technique. It’s an old trick for detecting bots, but remains highly effective. Unfortunately, more sophisticated bots can easily bypass it. The programmer simply has to ensure that the bot only fills out the questions that are visible to people in a given survey form.

Another way to thwart bot traffic is to use an email verification process to validate survey responses. For example, instead of taking people directly to a survey, a company could ask for the recipient’s email address and send the link to the survey in the email.

This could help stem the tide of fraudulent survey responses somewhat, but it isn’t a perfect solution. Two major issues include:

In short, you may get fewer responses while experienced fraudsters will get around the verification process regardless of this precaution.

When possible, check the “meta data” of your survey takers. This includes information like their IP address, operating system, device specs, and other information that can be used to identify a particular person taking the survey.

If a bunch of survey responses are all coming from the same IP address or device type (with the same OS and specs), that could be a sign that someone is using a bot to fill out your survey repeatedly from the same device.

Some sophisticated fraudsters might use device spoofing and IP masking techniques to hide their meta data—making it harder to identify them reliably. However, reviewing meta data can be a reliable way to spot survey bot activity.

5. Check the Consistency of Survey Results

One other way to potentially identify heavy bot traffic is to look at the actual survey results and see if they’re abnormally consistent—like 99% of results being identical to one another. If you have open-ended opinion-based questions in your survey, how many respondents either give no answer or have a word-for-word identical answer?

Issues like this could be a sign that bots are being used to fill out your survey. However, this is a largely subjective assessment and may require extensive expertise to positively flag a survey as being legitimate or compromised by fraud.

6. Using an Ad Fraud Solution That Can Detect Bots

As an alternative to the long-since-thwarted CAPTCHA tool or other, more manual methods of bot detection, you can use an ad fraud solution to identify bot traffic in your online surveys. These solutions help you automate the process of finding bots so you can filter them out of your survey results data.

However, not all ad fraud solutions are created equally. It’s important to use a proven ad fraud solution that is certified to identify fraudulent traffic in real time so that you know when the activity on your survey is flagged as fraud, it’s fraud. This helps you get rid of fraudulent traffic without risking genuine survey results that you need to make more informed business decisions.

Need help filtering fraud out of your surveys? Reach out to Anura today to get started!

How Much Fraud Do Affiliate Programs Have?

How Easily Can Poll Bots Compromise Your Surveys?