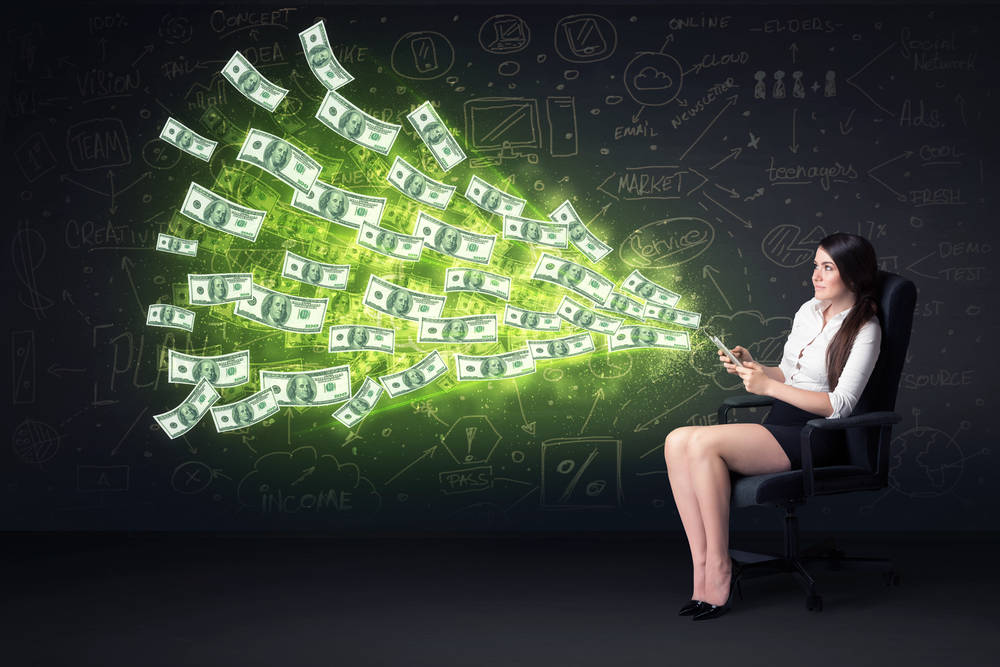 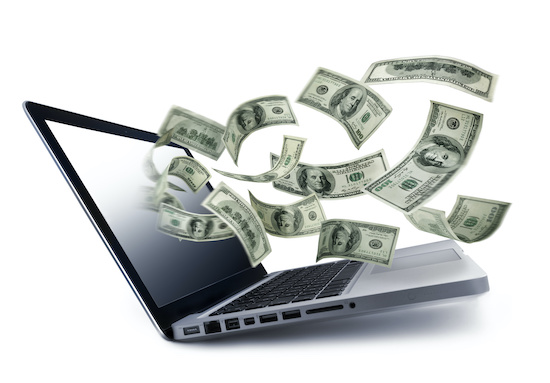 How Performance Marketers Can Stop The Effects of Affiliate Fraud

For many big companies, affiliate marketing has been one of the most effective ways for them to generate sales. So successful has it been, that even smaller companies are starting to follow suit. However, as with any way to make money, there are those that try to use the system to their advantage. It has meant that companies are now starting to lose money through affiliate marketing and fall foul to affiliate fraud. With US customers estimated to spend $709.78 billion in 2020, that is a lot of potential money for those who want to cheat the affiliate system.

One of the biggest problems with affiliate fraud is that companies can be reluctant to stop offering affiliate opportunities because of the sales it generates. Of all the online sales received by companies, affiliate marketing makes up on average 16% of orders. Although that might not seem much, you should consider that only 20% comes from paid searches.

It is because of this that so many companies are jumping on affiliate marketing, and why existing companies want to keep it regardless of the dangers it now faces.

Affiliate fraud is nothing new, companies such as eBay have been the victim of huge fraud in the past. Shawn Hogan was one of the high-profile people that eBay rooted out since working with the FBI in 2006. Hogan had earned $28 million from his affiliate partnership with eBay since he started in 2000. Although he had similar scams running with Google Ads and Western Union, eBay was by far his most lucrative affiliate program.

eBay discovered that Hogan had been using cookies placed on users’ computers to credit him with an affiliate sale, even if he wasn’t responsible for the promotion. It was a big campaign by the company to try and remove fraudulent affiliate users from their system.

Similar tactics are being used by other people in an attempt to get credit for sales they didn’t promote. Not every company has had the success that eBay has in catching these criminals, and many of them frequently change their details and computers to avoid detection.

However, technology has evolved over the years and the software used to commit this fraud has become more sophisticated. This has meant companies have had to find new ways to detect illegal activities.

With the addition of browser toolbars and extension apps, fraudsters have been able to use cookies to hide their activity. Many shoppers will add an extension because it claims to give them discounts on their purchases. However, many of these extensions are run by people who use their accounts to get affiliate revenue.

Unfortunately, these scams are still in existence today, and many of them are hard to detect without software that can protect you.

Some companies are now using other types of performance marketing campaigns to attract new customers. These campaigns are similar to affiliate marketing because they pay upon success. Companies will run ads on legitimate sites and when someone installs their app or clicks the link, then the site gets paid. 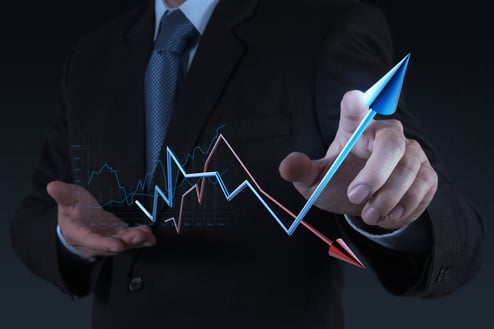 However, there are still loopholes that can be exploited by fraudsters. They are able to do this by adding a ‘click injection’ code that will automatically click on the affiliate link. They also alter the reports that are sent to the company so that it appears the ads and subsequent success were on legitimate sites. Some criminals will simply alter the reports, while others will create a completely bogus document.

How Can You Prevent Affiliate Fraud?

Companies and business owners that want to prevent affiliate fraud have a few ways that they can try to make it harder for the criminals. Some are more successful than others and depend on the size of the company and the resources they can devote to it.

If you are a small company or only want to have a few affiliates, then this approach will be a good first step. However, it can be time-consuming and relies on spotting potential issues. To manually approve an affiliate, you need to check their website to see if they are in line with your brand. You then need to see if there are any signs that this site is bogus or just a series of links to other sites.

Your company's data can give you all the information you need to spot affiliate fraud. However, trying to interpret that data can take time and needs to be monitored regularly to spot any issues. One such issue is a surge in sales or leads from affiliates who were previously poor performers. While this isn’t a definitive indication, it can help you to spot any problems early. After a while, you will learn what your data usually tells you, and you will be able to spot anomalies when they occur.

Technology has now led to more sophisticated software that can actively monitor and detect potential fraud in real-time. Ad fraud solutions such as Anura have developed software that can monitor your traffic to give you a comprehensive overview of everyone that interacts with your website. This data can help spot any suspicious activity, and also ensures that any ad campaign or affiliate marketing program you are running is working correctly. Many companies use fraud detection because they don’t have the resources or the technical skills within their company to manage this themselves.

Successful affiliate marketers can make a huge difference to your sales and help you to generate a lot of leads, however, it can also be vulnerable to attack and misuse. By trying to prevent affiliate fraud, you can save a lot of time and money on false leads and wasted marketing budget that you can then use on honest affiliates. It also means you can prevent your company from paying for a sale that would have happened anyway.

Whilst there are pitfalls associated with affiliate marketing, the benefits of having a successful program far outweigh the negatives. For more information on affiliate fraud and how it affects businesses, check out our whitepaper or our free e-book, Affiliate Marketing Fraud 101.

Affiliate Marketing Fraud Is Catastrophic to Your Campaigns

The Future of AI in Lead Generation

END_OF_DOCUMENT_TOKEN_TO_BE_REPLACED Get our guide to fighting ad fraud: Ad Fraud 101 eBook!