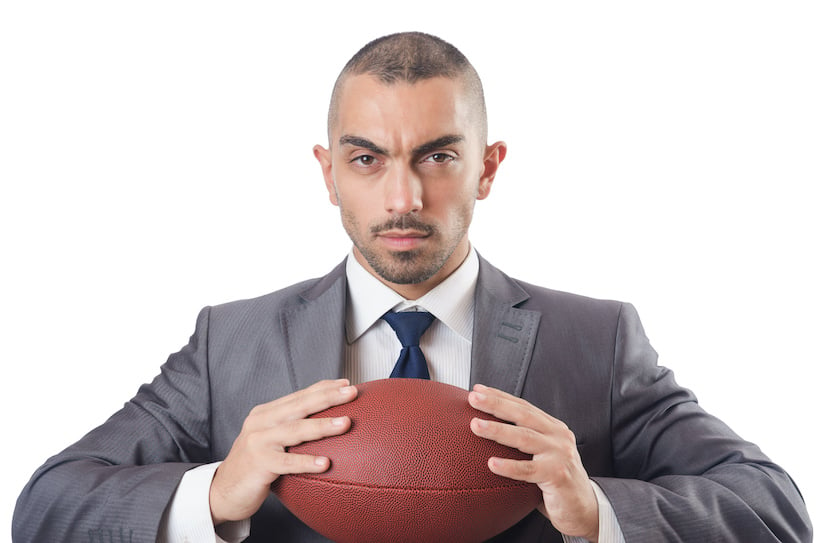 We all know someone in our life who does it. A friend, a colleague, or a family member who, no matter what happens in the big game over the weekend, will come in on Monday morning telling you exactly what they would have done differently at a vital moment if it was them playing quarterback, and how they would have won.

It doesn’t matter if their team’s loss was because of a play that had worked all season, or because of the opposition pulling off some unbelievable defense, the Monday Morning Quarterback will be there smugly knowing best. And they will be making sure that you know they know best too.

Well, it will likely come as no surprise to you that these would-be know-it-alls are not limited to the world of Football or even sports. No, pretty much every industry has its own version of the Monday Morning Quarterback, and the digital marketing industry is no different.

After any improvements in ad fraud detection or some influential new report, these guys will appear. They will write articles or post tweets loudly telling the world that this update is coming in too late, the weakness the fraudsters exploited was obvious, or that they have been saying what the report does for years.

When it comes to these ‘experts’ what they are saying is usually correct on the surface, and sounds sensible enough, it really doesn’t matter all that much when it is coming after the final whistle. Like with most things in life, when it comes to ad fraud detection, timing is everything. 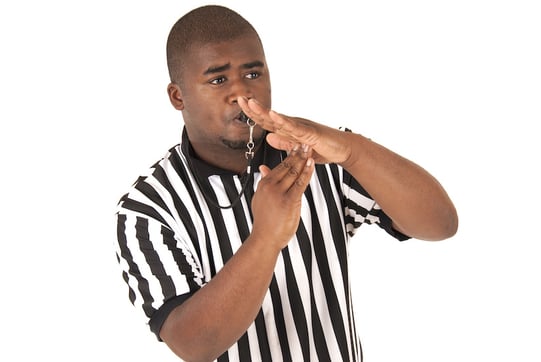 If you are anything like me, you have been asked or thought about what you would do with a time machine. One of the answers you keep coming back to (apart from going back to 2010 to buy a bunch of Bitcoin and Tesla stocks!), is to go back and correct a big mistake you made.

Whether this is in your personal or business life, chances are at some point you have done something that you have really regretted and would give almost everything to take it back, with the correct path now obvious. In life, you don’t have instant replay as you do in football where the refs can analyze their decision and overturn a previous call. This is because looking back everything is much clearer. After everything plays out, it is easier to see what you should have done.

In much the same way, it doesn’t take a Ph.D. in math or science to look back at your traffic data reports and spot fraud that has already taken place.

Unusually low conversion rates, a high volume of traffic from one location, or suspicious behavior such as excessive shopping cart abandonment are all fairly large red flags that something is off. With a bit of digging from here, most people will be able to work out if they have been the victims of ad fraud. The problem is though, by then it is already too late.

Learn More about the Rise of Affiliate Marketing Fraud: Download the Whitepaper

You Can’t Take Back What Has Already Happened

Like a quarterback realizing a pass is going to be intercepted the moment it has left his hands, by now the damage has already been done. It doesn’t matter that in an instant the unfortunate quarterback knew exactly what he should have done, and it doesn’t matter if you block future traffic from a location once they have already hurt your business.

This is a problem that the Monday Morning Quarterbacks won’t be able to keep ignoring either. With the cost of digital ad fraud rising to an estimated $100 Billion by 2023, it is becoming increasingly obvious that a reactive, wait-and-see approach just won’t cut it.

In fact, seeing as digital ad fraud has now overtaken credit card fraud despite the digital ad sector being ten times smaller than that of credit cards, to say that this response isn’t working is an understatement. To claim that it is a good business model for your company, that could be losing 10-30% of your online ad budget to fraud, is downright irresponsible.

Instead of being reactive, you need something that tells you in real-time that you are being attacked so you can make real-time decisions.

You Need to Stop Ad Fraud in Real-Time

As it turns out, there is a reason Monday Morning Quarterbacks have ‘Monday Morning’, rather than ‘NFL’, in their title. It is much easier to call a game sitting at home watching replays than it is in a fraction of a second as a 230-pound linebacker bears down on you, but it is the guy making those tough calls as they happen that you want on your side.

You want the quarterback who can assess the whole field in front of him, who has spent hours learning every move and drilling every option, who can react in an instant to make the right call. You need the guy who can see a pass is going to be intercepted before he throws it, who spots defenders breaking through and cuts effortlessly around them, and who hits that game-winning throw every time.

In the same way, when it comes to ad fraud protection you want a company that will actually deliver you quality traffic, and not just point out bad traffic after you have already paid for it.

You want the company that has systems constantly analyzing every bit of traffic that hits your site as it arrives, that has dedicated teams of experts that know exactly what to look out for, that will tell you immediately what traffic is bad and should be stopped before it is too late. You need a company that will identify malware, bots, and human fraud in real-time, that will uncover shady affiliate marketers or dishonest ad placements, and will actually help you to improve your performance and increase conversions.

Don’t listen to the Monday Morning Quarterbacks, get an NFL starter, and get in touch for a FREE TRIAL today.

What Are Fake Leads and How to Identify Them?

What Is a Bot? How Do Bots Impact Your Digital Ad Campaigns?