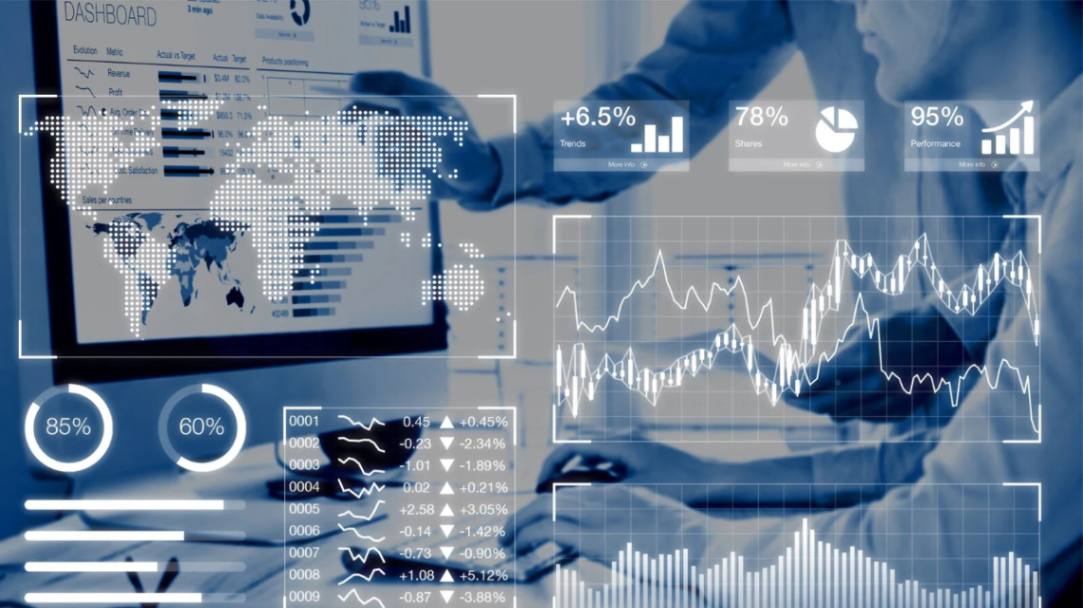 Ad fraud is already a massive problem, and it’s exponentially getting worse. Juniper Research predicts that the ad fraud problem will balloon into a staggering $100 billion problem by 2023, increasing 238 percent from the $42 billion fraudulently taken in 2019.

You don’t want fraudsters taking money from you, do you? Learn how to detect fraud before it begins to hit you where it hurts:

Ad fraud comes in many forms. That being the case, there’s no “silver bullet” metric you can look at to know with certainty that you’re a victim of fraudulent activity within your ad campaigns.

There are a number of ad fraud detection techniques that might indicate you’re dealing with fraud. The types of ad fraud techniques include some of the following:

Now that you have a better idea of some of the telltale signs that might indicate your site is overrun with fraud, let’s turn our attention to what you can do to minimize fraud risk.

The good news is that you’re not completely powerless against ad fraud. With the right approach, it’s possible to largely mitigate any exposure to ad fraud—or even eliminate it altogether. Here’s how:

First things first: You can’t prevent ad fraud if you’re not sure what it is in the first place. Do your due diligence to understand the different kinds of ad fraud that exist—click fraud, search ad fraud, ad stacking, domain spoofing, cookie stuffing, pixel stuffing, and lead generation fraud. With a solid foundation of understanding the scope of the problem, you can then take proactive steps to figure out what you can do to mitigate it. Whether you're looking for click fraud detection techniques or real-time bot mitigation from a trusted ad fraud solution, it is important to know how to secure every form of defense.

In the world of online advertising, it’s critically important to make sure you are working with trusted partners. Otherwise, you might end up partnering with shady affiliates who exist to defraud merchants, buyers, and other affiliates—which could hurt your campaigns. On the other hand, you might end up partnering with a fake influencer who uses bots and other tricks to make it appear that they have larger followings than they actually do.

By doing your research upfront and vetting the types of people you’re considering working with, you can decrease the likelihood of partnering with someone you later regret joining forces with.

One of the fundamental aspects of detecting ad fraud is knowing which metrics are important to keep tabs on. From a campaign performance point of view, these include things like conversion rates, impressions, return on marketing investment, customer acquisition costs, cost per click, and revenue. From a lead generation point of view, you’ll want to measure click-through rates, validated conversions, session duration, cost per validated lead, and customer lifetime value.

If your goal is reducing ad fraud, you need to take a proactive approach to monitor your campaigns. Simply put, you can’t afford to “set it and forget it,” as they say. Instead, you need to actively monitor your campaigns—or at least work with someone who can do that for you—to see how your metrics are changing over time. Any anomalies you find are worth investigating.

At this point, you might be thinking that ad fraud is a complicated beast, and you’re right. But you might also be wondering how you can possibly get a hold of this problem. After all, there are so many hours in the day, and you’re busy

The good news is that you don’t have to fight ad fraud manually. With an ad fraud tech stack in place, you can increase the chances you partner with the right influencers and affiliates, determine where traffic is coming from, and even detect and prevent fraud from harming your campaigns.

Benefits of an Ad Fraud Solution for Detection and Prevention

No matter which direction you choose to go, one piece of your tech stack should be an ad fraud detection solution like Anura. With Anura, you can capture hundreds of data points about your traffic, use that information to determine where fraudsters are coming from, and block those fraudulent users from accessing your web assets.

Anura helps you overcome ad fraud problems while delivering a number of benefits—like optimizing your spend, improving your metrics, and increasing your ROI. Plus, you get the peace of mind that comes with knowing fraudsters aren’t taking any of your hard-earned money and putting it into their own pockets.

In turn, this enables your business to become a more efficient and organized machine—one that’s poised for growth.

This is why it’s so important to invest in the right ad fraud solution. To learn more about how Anura is built to help businesses like yours overcome their ad fraud problems in real time, get a free trial today.

How Does Ad Fraud Affect Display?