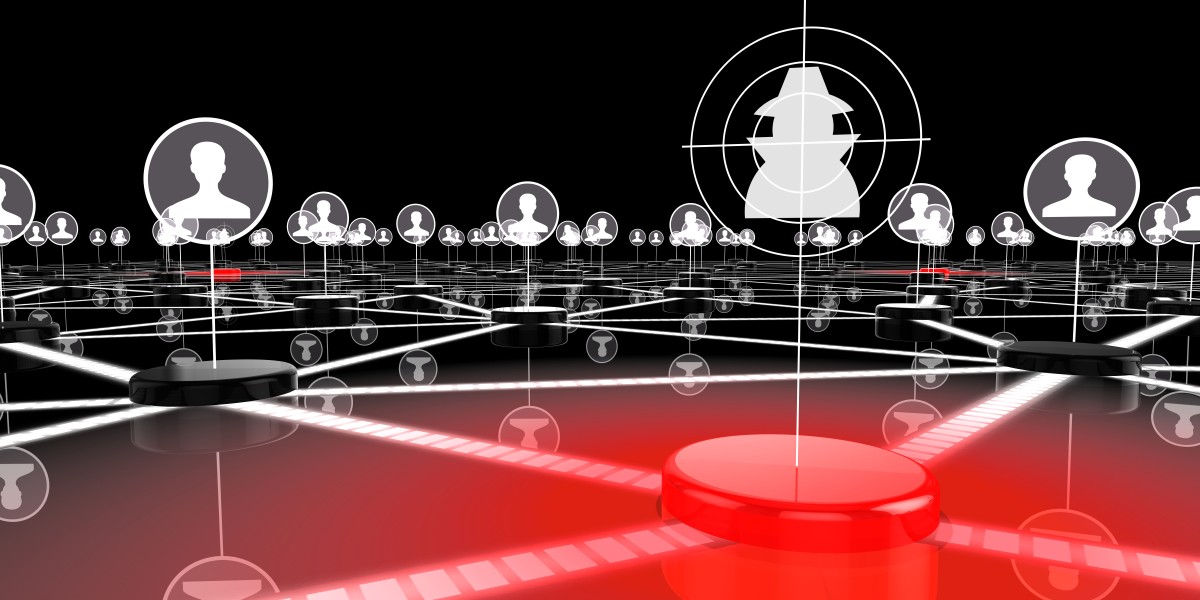 Bots, or automated programs that are designed to carry out specific tasks, are a core part of modern technology. “Good” bot programs do things like help search engines crawl websites to populate your Google searches or automate boring and repetitive tasks. However, there are “bad” bots that do things like defraud companies out of millions of dollars of ad revenue.

Dealing with botnets can be a major hassle. The first step in fighting bot-based fraud is knowing the problem. In this article, we’ll provide a quick botnet definition, some details about how botnets are made, and answers to some frequently-asked questions about bots.

What Is a Botnet?

A botnet is a collection of “zombie bots” running on compromised devices (such as smartphones, computers, and IoT devices) that work together to perform a (typically illicit) task. For example, botnets are often used for DDoS attacks, ad fraud, and phishing/email spam.

One famous example of a botnet is the Mirai botnet attack. As reported by CSO Online, “Mirai took advantage of insecure IoT devices in a simple but clever way. It scanned a big block of the internet for open Telnet ports, then attempted to log in using default passwords. In this way, it was able to amass a botnet army.”

The Mirai botnet was able to subvert a large number of IoT devices (which includes things like wireless cameras, “smart” fridges, and other internet-connected pieces of hardware) because their owners had never changed the passwords from the default settings they came with.

How to Make a Botnet

So, how do cybercriminals build a botnet? How does botnet management work? The basic strategy is the same as it is for any other malware attack: the criminal tries to trick unsuspecting device users into downloading the malicious bot software or finds a way to circumvent security so they can force an upload from their end.

The Mirai botnet example listed earlier used a list of publicly-available default passwords to take control of random IoT devices. Because IoT device users rarely change their passwords from the default setting, Mirai was able to be installed on a large number of devices with little effort.

How to Tell if Your Computer Is Part of a Botnet

One of the tricky things about botnet detection is that many bots are designed to be virtually invisible to the device user. They tend to run in the “background,” hidden from the user’s notice as they do things like click on ads or fill out forms on websites as part of an ad fraud campaign.

As mentioned by TechTarget, “the botnet may use a small portion of the browser’s processes… to send a barely noticeable amount of traffic from the infected device to the targeted ads.”

So, how can you tell if your computer is part of a botnet? Here are a few warning signs you might be hosting a zombie bot:

If you suspect a botnet infection, it can help to install an anti-virus/anti-malware program and run a malware check. Though they won’t always detect every type of bot, they can help you find and remove some of the more common or well-known ones.

Botnet detection for businesses is a bit different from bot detection for individuals. While companies will still want to find and remove malicious bots from the devices on their networks, the bigger threat is often large external botnets that are used for ad fraud and DDoS attacks.

Instead of trying to isolate bots on single computers, botnet detection in businesses often focuses on identifying the impact of bot activity on their ad campaigns. This is something that a basic anti-virus/anti-malware program simply can’t handle.

Detecting bot activity on your business’ website or online ad campaigns requires a different set of tools than a program that scans for malware code on device storage media. This is where ad fraud solutions can help.

Anura’s ad fraud solution examines website traffic in real time to identify invalid traffic from bots (as well as human fraud farms) and flag it immediately. This helps to protect your business from ad fraud by helping you find it before you pay out money to fraudsters.

If you need to protect your business from fraudsters who leverage botnets, reach out to Anura today!

Are bots good or bad?

Bots can be good or bad depending on what they’re programmed to do.

What is a bot?

A bot is an automated software program designed to carry out a specific task.

A zombie bot is a malicious program that allows hackers to control infected devices remotely.

What is a botnet?

A collection of zombie bots controlled by a hacker or fraudster.

What are botnets used for?

How much can a botnet attack cost me?

The financial impact of a botnet attack can vary depending on the size and nature of the attack. Some companies have lost millions of dollars to bot-based fraud.

Top 6 Signs of Bot Fraud to Watch Out For