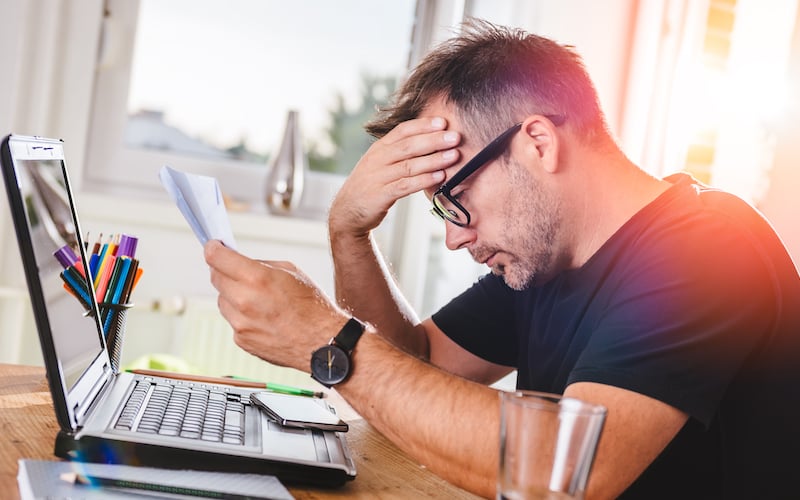 The success of a marketing team is measured by certain metrics. One of the most commonly used metrics is cost per lead, which measures how cost-effective a lead generation marketing campaign is. Not only is this an important measurement of how successful a campaign is, but it also forms the baseline for other metrics, such as:

Determining the cost per lead for a given campaign is rather easy. You simply take the total cost of a marketing campaign—let’s say you spent $100,000—and divide it by the number of leads that campaign generated.

Assume that this campaign generated 250 leads: Your cost per lead then comes out to $400. If the campaign generated 50 sales at an average price of $15,000 per sale, you would have brought in $750,000. If you wanted to generate $1 million in sales, you would need to look at the ratio of sales to leads—in this case, you have one sale for every five leads. Now you look at how many sales you need to make that $1 million.

Of course, this is only for demonstration purposes. Four hundred dollars per lead is quite expensive when you consider that most industries spend between $24-$47 per lead on average. However, it does show just how much is riding on your lead generation campaigns—not just for your sales team and your overall revenue, but also for how you measure and forecast growth for your business. In fact, lead generation is so important that most companies (53 percent) state that lead gen makes up more than half of their marketing budget.

Learn more: Where to Look for Fraud in Lead Generation Marketing

Where Does Ad Fraud Come into Play?

Anyone who has been in the marketing field for some time is aware that ad fraud presents a huge challenge. Like other forms of cybercrime, ad fraud persists because it makes the bad guys money. For those that are able to commit this type of fraud on a large scale, it can make them quite a bit of money.

Ad fraud comes in many forms. Typically, marketers find themselves fighting against:

The Effect of Lead Gen Fraud on Your ROI

If you look back at our formula, which showed your cost per lead to be $400, you can see that each lead is extremely valuable, especially considering the fact that you generated only 250 leads in our example. Now consider that research from Adobe shows that 28 percent of all web traffic is fraudulent. Out of those 250 leads, 70 could be considered fraudulent, which means $28,000 was spent on worthless leads.

According to our example, you need to spend an additional $34,000 to reach that $1 million goal. If that $28,000 you spent on fraudulent traffic had been put to good use, you would be close to your goal.

Not all companies have the luxury of spending $100,000 on a lead generation campaign. Imagine if you had only $10,000 to spend. Writing off $2,800 due to fraud would be rather upsetting.

It’s easy to see fraud’s direct effect when it comes to cost per lead, but what about the intangibles? For each lead that comes in under false pretenses, your company needs to spend valuable inside sales time working on what is essentially a dead lead. Someone then has to scrub that lead from your data pool because if it remains, someone else down the line will pick it back up.  More importantly, if you do happen to reach the person on that lead, you are committing a TCPA violation because that person did not give you permission to contact them.

All of these fraudulent leads also cause bad metrics. If 28 percent of your traffic is fraudulent, then that cost-per-lead number isn’t really accurate, is it? Let’s throw out those 70 leads that were considered to be bad. Now you are no longer looking at a 5-1 ratio. In truth, there are 180 good leads. With 50 sales generated, you’re now looking at a leads-to-sales ratio of 3.6-to-1, and your cost per lead increases from $400 to more than $555.

How an Ad Fraud Prevention Solution Can Help

Not many people get excited at the thought of going through the process of identifying, paying for, and implementing another software solution. It can be disruptive to the everyday work people are doing, and it takes money away from things you may feel warrant more of your budget.

Stopping the bad means the solution relies on data to identify possible ad fraud. Most solutions will stop fraud from known botnets; however, a state-of-the-art solution will be able to stop unknown threats as well. It will have enough data points to stop new botnets and zero-day malware threats that aren’t known to the wider security audience because the solution understands the patterns behind ad fraud.

Additionally, a true ad fraud solution will help address the problems created by human fraud farms. Botnet traffic is much easier to spot than real, human traffic. Not all of the products designed to stop ad fraud are able to tell the difference between legitimate human traffic and fraud farms. Any solution you choose will need to be able to stop both types of fraud.

Not being able to tell the difference between the intent of a human visitor leads to another problem: the false positive. Any ad fraud prevention solution you put in place needs to be able to differentiate between legitimate traffic and fraudulent traffic—not just to stop ad fraud, but also to make sure your marketing campaigns aren’t losing real leads, conversions, or even sales because they were incorrectly identified as fraudulent.

If you see how ad fraud hurts your marketing campaigns’ cost per lead and ROI, you may want to learn more about what you can do to prevent it. Anura’s Lead Generation Fraud 101 can not only help you understand how fraud hurts your business but also provide you with the information that you need to fight back.

Metrics Every Online Lead Gen Marketer Should Be Tracking and Why