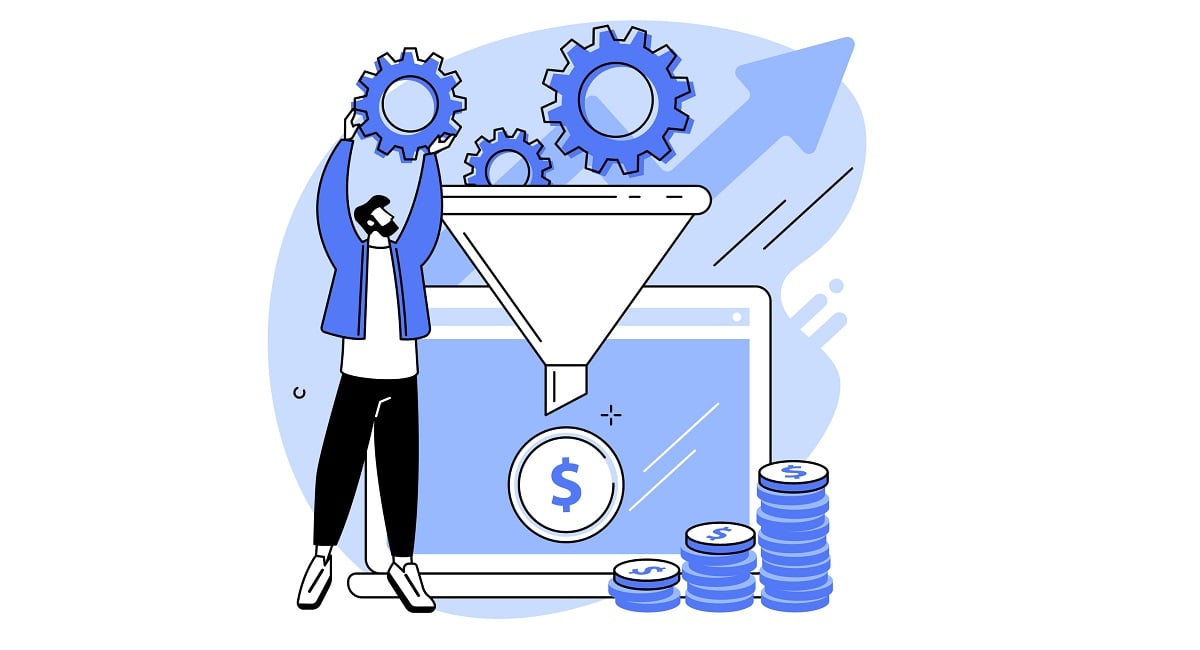 If you ask a marketer what they consider to be the most important metrics to track, many of them will say “conversion rate.”

Yet, despite the importance of keeping conversion rates as high as possible, it’s fairly common to hear even the best marketers wonder: “Why do I have a low conversion rate?”

In this blog, we’ll talk about why conversion rates matter for any advertising channel, the causes of low conversions, and how to leverage ad fraud solutions to improve conversions.

Why Your Conversion Rate Matters

So what is conversion rate and why does it matter?

In a nutshell, conversion rate is important because it’s a strong way to measure the success of your business (more specifically, your marketing and sales efforts). High conversion rates mean you’re spending your ad budget efficiently and earning new leads (or customers).

For example, if 100 people clicked an online ad and 30 of them completed the goal of the campaign, you’d have a 30% conversion rate for that ad.

Meanwhile, if 100 people saw a form on your website, and 15 of them filled it out, that’d be a 15% conversion rate for that form.

It’s hard to answer this question because average conversion rates vary depending on a number of factors, including industry, active competitors, the budgets of those competitors, individual marketing channels, and more.

Meanwhile, WordStream states that the “average conversion rate across Google Ads is 4.40% on the search network and 0.57% on the display network.”

Furthermore, the WordStream data showed that conversion rates varied wildly by industry—with vehicle industry companies having the highest average conversion rate in search (7.98%, while apparel had the lowest (2.77%).

For display ads, hobbies & leisure had the highest rate of conversions (1.12%) while business & industrial had the lowest conversion rate (0.29%).

So, if you’re looking to benchmark your online ad conversion rate against some stated average, it’s important to consider what marketing channel you’re looking at, what industry you’re in, and even the type of ad.

A rate that is impressive on one channel for a given industry might not be so impressive for a different marketing channel and industry. This is why it’s so important to track individual campaign conversion rates and measure them against your overall goals, such as revenue or new customers, as a company.

If you’re finding that a conversion rate is low, there may be a few reasons why.

One of the biggest reasons for a low conversion rate is a poor user experience (UX) on a webpage or website.

A poor UX can make visitors frustrated for a variety of reasons, such as not being able to find what they want, and motivate them to leave your website instead of converting.

How important is UX to conversion rate optimization? One study showed that 74% of business owners saw an increase in sales after improving UX (Source: Medium).

So, if you have poor conversion rates, you may want to review the experience of someone clicking your ad, landing on your website, and completing a conversion.

Is the experience clunky, slow to load, or asking someone to do too much? If that’s the case, you may want to consider a redesign to streamline the UX on the page.

Some things that contribute to poor UX include:

Not every person who sees an ad is a good fit for the content of that ad. For example, say a company purchases programmatic display ads through a demand-side platform for a line of apparel. However, the ads appear on a website geared towards technology hobbyists.

Regardless of the cause of this error — and whether it’s intentional or accidental — the results are the same: Ads are being presented to the wrong audience, which cripples the conversion rates for those ads.

Customers are becoming increasingly security conscious in the face of nearly omnipresent online scams that result in frequent headlines. To protect themselves, customers want to know that their information is secure. So, a lot of them will check to see if the website they’re on is running a secure connection.

If they see that little warning sign that says “/!\ Not Secure” in their web browser’s address bar, legitimate prospects may simply click away from the site without converting because of the risk.

So, how does ad fraud impact conversion rates?

With bots and human fraud farms, fraudsters can generate a ton of clicks and form fills for your ad campaigns — which lets them collect illicit revenue.

However, since none of those leads are legitimate, they won’t be able to complete the transition into becoming customers (at least, not without abandoning their cart or committing credit card fraud).

In other words, this type of lead gen fraud can increase apparent conversions earlier in the sales & marketing funnel, but will typically cause end-of-funnel conversion rates to suffer.

This is because domain spoofing causes ads to be put on websites that aren’t a good fit for your intended audience, have lower-than-advertised traffic, or are filled with malware that drives potential customers away.

Want to improve your conversion rate and stop wasting money on fraudulent leads? Consider leveraging an ad fraud solution to put a stop to fraud in your online marketing campaigns.

An ad fraud solution can help improve your conversion rates by eliminating fake conversions from your marketing data. This also helps you save money since you won’t have to pay out for fake lead generation from fraudsters.

For example, say that you have a 25% rate of ad fraud in your campaigns (which is close to the average for many of Anura’s past clients). If you had 100,000 leads, this would mean that 25,000 of them were fake! In other words, you would have paid for 100k leads, but only received 75k leads.

With an ad fraud solution to weed out the fake leads as they come in, you could immediately improve your marketing ROI because you would only be paying for the real leads. This, in turn, would help you stretch your marketing budget further to produce better results for the same cost.

Are you ready to kick the fraudsters out of your marketing campaigns to save time, money, and headaches while improving your marketing ROI? Reach out to Anura and request a demo of our ad fraud solution now!