​​Why Do Fraudsters Use Bot Programs on Affiliate Campaigns? 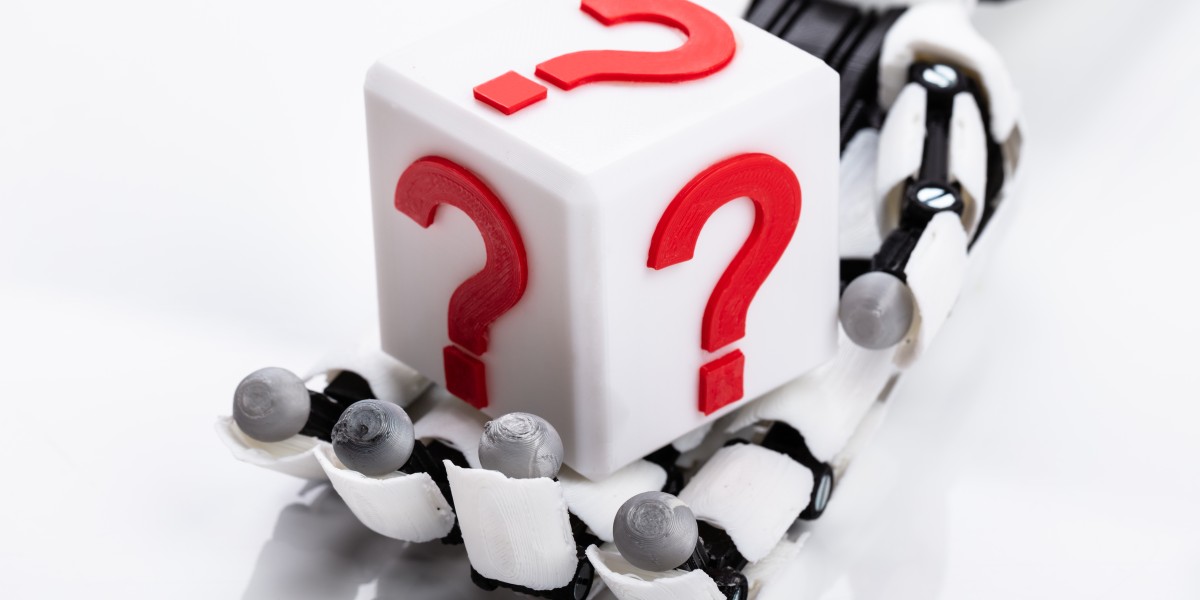 It’s a story the Anura team has heard time and time again: A company launches a massive affiliate marketing campaign and, at first, everything’s working well. They generate a few leads from the campaign, it looks like the return on investment is good, and they start investing more.

Then, a few months down the line, the company realizes that, despite tripling their marketing spend, they aren’t getting more leads than they did at the start. After digging into their analytics, they discover they have a problem—some fraudsters joined their affiliate marketing campaigns and started draining money by using bot programs.

To fight these fraudsters and put a stop to affiliate marketing scams, it’s important to know how and why they use bots to scam companies in the first place. Knowing their motives and methodologies is an important first step in understanding how to stop them from harming your company’s marketing campaigns.

Why Fraudsters Use Bots to Scam Companies

The simplest answer for why fraudsters use bots is one word: Money. Using click, form-filling, and other bot programs is simply an easy way for fraudsters to collect money from unsuspecting marketers—both in companies and in marketing agencies.

They also use bots because, frankly, it’s shockingly cheap and easy to acquire a pre-built botnet designed for use in an ad fraud campaign. According to data from Kaspersky Lab, the cost of leasing a botnet comes to “an average price amounting to $.50 per bot.” So, for $700, an amateur hacker/fraudster could get access to a botnet of 1,400 infected machines for a month.

This is not a high barrier to entry compared to the potential money made. If a botnet of 100 machines can fill out 1,000 forms a minute, the botnet mentioned above could fill out 14,000 forms every minute. That’s 840,000 form fills an hour, or 20,160,000 form fills per day. They could do this non-stop for a month—which would likely be more than enough to drain the ad revenue budgets of several companies.

In other words, for an investment of $700, a fraudster could easily make millions of dollars. Other sources place the cost of botnets even lower than Kaspersky’s estimate. For example, according to Threat Post, there are botnet sellers that offer:

And, this doesn’t take any significant skill as a hacker or programmer. Botnets for lease are often ready-made for whatever task the person renting them needs—whether that’s carrying out DDoS attacks or committing affiliate marketing fraud.

So, with a relatively cheap entry cost, a complete lack of need for any specialized skill set, and massive profits to be made, it’s little surprise that fraudsters use bots to target affiliate marketing campaigns.

How Fraudsters Using Bot Programs Can Impact Your Marketing Efforts

Why do fraudsters using bots need to be stopped? The major reason is the impact that they can have on your affiliate marketing campaigns (or any other online advertising campaigns you may be running).

Consider this: in the example above, where a $700 botnet can fill over 20 million forms per day, how quickly would this drain your entire affiliate ad budget? If you were paying $10 per form fill, that botnet could drain a $10 million marketing budget in less than an hour and a half. Note that this is a lowball estimate—the average cost of a lead is typically much higher than $10!

Naturally, few bot fraud schemes are so blatant—such a large increase in affiliate marketing spend would be a red flag to any advertiser. Smarter fraudsters often spread their attacks to multiple affiliate marketing networks at once to make their attacks less noticeable. This way, they can still make off with massive amounts of money while keeping their victims in the dark.

Why Stopping Bot-Based Fraud Is So Hard

The problem is, there is rarely just one fraudster targeting your marketing campaigns for bot-based ad fraud. Consider how prolific botnets are. ZDNet noted that “there were thousands of malware strains that have been active in the 2010s,” though “a few malware botnets have risen above the rest.”

The actual number of botnets on the internet is impossible to count, as there are too many different botnets and zombie-bot making programs being created all the time. As soon as a new botnet threat has been identified, some hacker has already created a new and improved version that makes it even more effective—and harder to recognize.

Other Impacts of Fraud on Your Affiliate Marketing Campaigns

Lost revenue is far from the only negative impact that affiliate fraud using bots can have on your marketing efforts. Some other potential impacts include:

These are just some of the major impacts that affiliate fraud caused by the use of bots can have on your marketing campaigns. The important question is: How can you stop fraudsters from infiltrating your affiliate campaigns with bots?

How to Keep Fraudsters Out of Your Marketing Campaigns

There’s an old saying about an ounce of prevention being worth a pound of cure. Keeping fraudsters out of your affiliate campaigns—or at least identifying and removing them before they get paid for the bot traffic they “generated” for you—is important for minimizing the impact they have on your marketing.

Being able to stop bot users from making money in the first place is much easier than trying to reclaim the money they steal. So, to help you protect your company’s ad campaigns from fraudsters who use bots, here are a few things you can do:

One tool that can make collecting evidence to confront fraudsters and cut them off before they can get paid is an ad fraud solution. With the right ad fraud solution, you can analyze website traffic in real time to spot bot traffic and register it as fake immediately. This way, you don’t have to waste time and money trying to reclaim lost revenue from a criminal—which is a notoriously difficult task.

Don’t let fraudsters claim your ad revenue—protect your company and improve your marketing ROI by requesting a free demo of the Anura software now!