What Is IVT? (+ How to Protect Your Ad Spend from It) 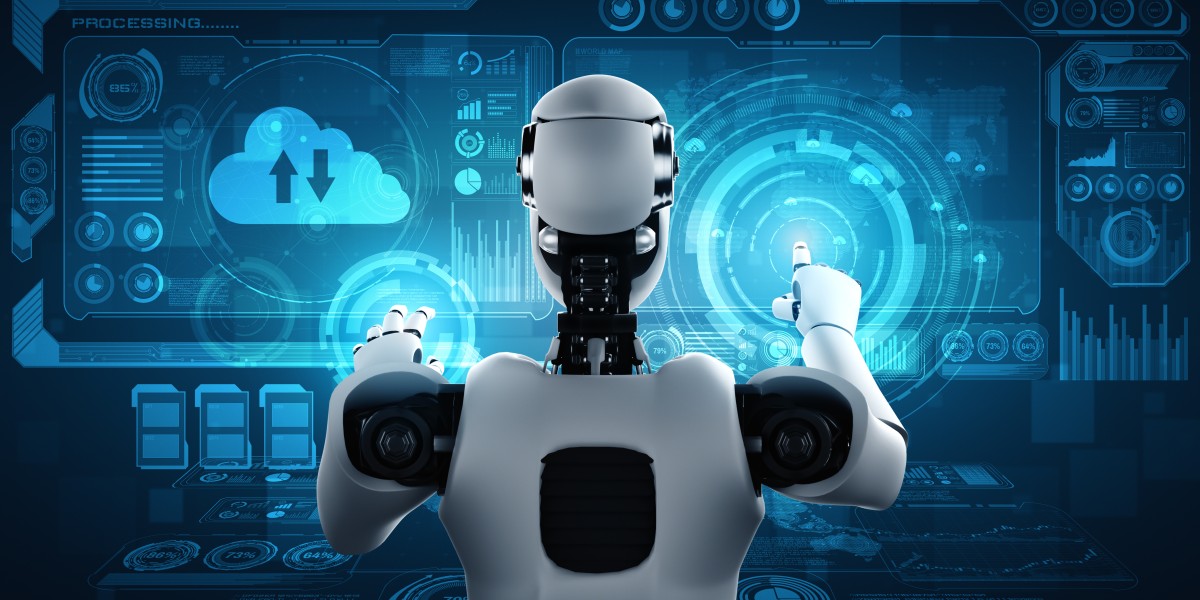 Fraud comes in many forms. Every day, criminals strive to find new ways to defraud companies of their money—including their ad spend. When researching ad fraud, marketing fraud, affiliate fraud, and every other possible permutation of fraud, you may have come across the acronym “IVT.”

What is IVT? Why does it matter for mitigating fraud? Most importantly, how can you protect your ad spend from IVT? Here’s a quick explanation of what you should know about IVT and how to minimize its impact on your advertising ROI.

In marketing, IVT is an acronym for “invalid traffic.” It refers to any form of web traffic that is derived from a non-human source. In some cases, this kind of traffic exists for a good reason—like search engine crawlers. Traffic from such crawlers may be registered as IVT (and, in most cases, GIVT), but it isn’t fraud.

IVT is a common sight in programmatic advertising—especially in real-time bidding (RTB) processes where demand side platforms (DSPs) have milliseconds to return an ad and a bid for that ad’s placement.

It should be noted that there is a tendency in some segments of the digital marketing industry to use IVT interchangeably with fraud or to even call fraud “invalid traffic” despite the activity clearly being fraudulent.

GIVT is an acronym for “General Invalid Traffic.” This refers to bots, crawlers, spiders, or any kind of non-human traffic routed from a data center IP address. GIVT can also apply to activity-based filtration or browsers that prerender pages. Most of the time, GIVT is easy to identify and exclude from results.

In some cases, GIVT is the result of harmless activity, such as the web crawling bots used by Google to populate their search engine results pages (SERPs). However, most GIVT is fraudulent in nature. It is often the result of less sophisticated ad fraud methods that continue to see use since they aren’t always caught.

Even when GIVT isn’t the result of ad fraud, you shouldn’t pay for it since it’s not traffic that will convert.

SIVT is an acronym for “Sophisticated Invalid Traffic.” SIVT techniques are far more challenging to detect than GIVT. This can include bots that closely mimic human traffic, hijacked devices, invalid proxy traffic, or use cookie manipulation techniques like pixel stuffing.

SIVT is almost always part of an ad fraud scheme.

SIVT Vs. GIVT: What You Need to Know

So, which type of invalid traffic should you watch out for? The short answer is: “both.”

While GIVT is usually more obvious—making easier to catch and account for in your advertising metrics—it can still be an indication of fraud. SIVT, on the other hand, is harder to detect with basic bot and traffic filters, but is almost guaranteed to be part of a fraud scheme—so it needs to be stopped.

The thing is that, when it comes to identifying IVT that is fraud, a simple pre-bid fraud prevention solution used in RTB programmatic campaigns can utterly fail to find fraud (aside from the most basic of GIVT signals). Because these fraud solutions are so simple, they often only check one or two data points about traffic to determine if it’s from bots or from real, interested people.

This is not enough. Only the very simplest GIVT fraud bot would be caught by such a basic fraud check. While some demand side platforms tout that they block a certain percentage of traffic using simple data sources and fraud solutions, the fraud they block is well under what the average rate of fraud in most digital marketing campaigns.

As I noted in an article for Forbes, “this is usually 1%-3% depending on the source and fraud solution—to help instill confidence in their platform.” This is usually far less than the actual rate of fraud in the campaign since it misses traffic from more sophisticated bot programs and even human fraud farms.

In the end, it’s more often “security theater” instead of real protection. In other words, giving the appearance that something is being done even though the safety added is negligible—like making a bulletproof vest out of one sheet of notepaper.

Protect Your Ad Spend from IVT and from Ad Fraud!

If the pre-bid ad fraud solutions used by certain DSPs are so flimsy, what can you do to protect your ad spend from IVT and ad fraud? One thing you can do to protect your ad spend from GIVT, SIVT, and other forms of fraud is to use a proven ad fraud solution—one that performs a deep dive into hundreds of data points and leverages a large database of legitimate conversion data to verify each visitor to your website.

This is where Anura can help.

Where pre-bid ad fraud solutions used by DSPs fall short of the mark, Anura goes further to catch all of the fraud your online marketing campaigns encounter. Instead of using just one or two data points to identify the most obvious GIVT fraud, Anura can identify the most SIVT and human fraud that less advanced solutions miss.

With the average rate of fraud in an online marketing campaign easily surpassing 25%, is an ad fraud solution that only identifies 1% to 3% of fraud really doing enough? No, it is not. Discover how you can catch all of the fraud and protect your marketing campaigns now!