Top 6 Signs of Bot Fraud to Watch Out For 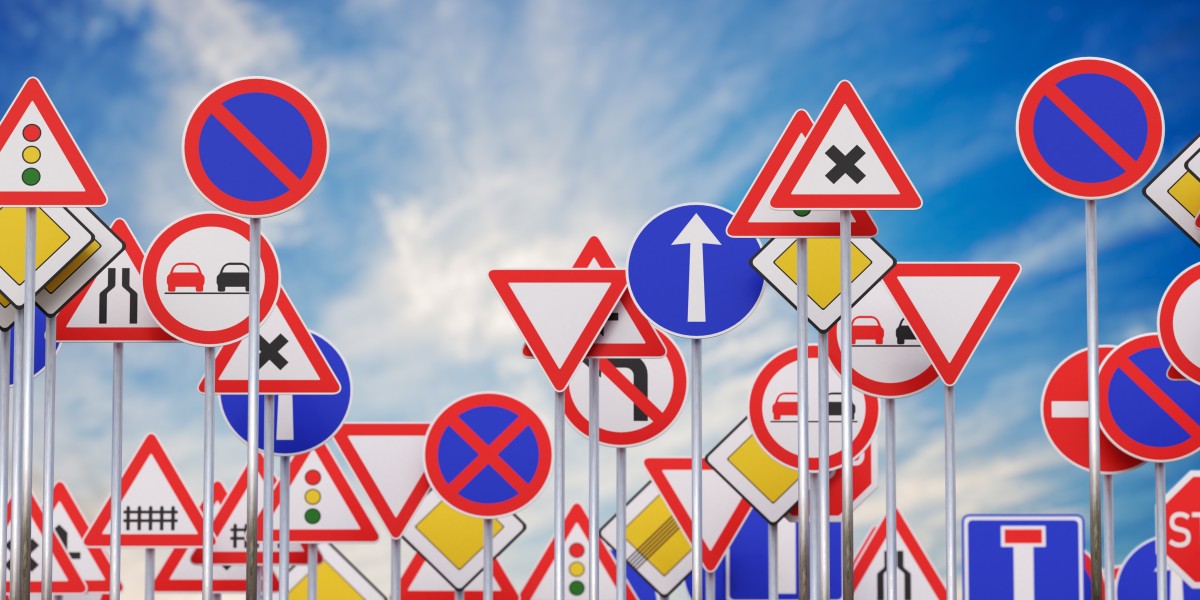 For any company running online advertising campaigns or partnering with affiliates to promote their products and services, bot fraud is a major concern. What is a bot, and what does it have to do with fraud?

A bot is a type of software program that is built to carry out specific tasks—often ones that are boring or repetitive. Companies like Google use bots to crawl websites so they can be indexed in their search engine. However, cybercriminals often use bots to commit ad fraud.

The Effects Bot Fraud Can Have on Your Marketing Campaigns

So, how much could bot fraud hurt your own marketing campaigns? The answer to this question depends on the types of ad campaigns you run, what your budget is, and how long the fraud goes undetected.

Some of the impacts of bot fraud include:

The go-to example of how quickly fraud costs can add up is the TCPA violation fine. Since these fines are assessed per incident, they can build quickly. For example, if your company contacted 10,000 people, the fines could run between $5 million and $15 million (depending on if the FCC ruled that the violation was intentional). In other words, the more fake contacts are generated via bots, the higher the cost to your company.

When fighting bot fraud, early detection is key. The faster you can identify fraudulent bot traffic and shut it out of your ad campaigns, the better.

Some of the key warning signs of bot fraud in ad campaigns include:

1. Large Increases in Ad Spend but No Change in Deals Closed

One of the early warning signs of bot fraud (and other forms of ad fraud) is a large increase in ad spend for impressions, clicks, or leads without any noticeable change in the number of deals you close.

For example, let’s say that in January, you spent $100k on online ad campaigns and closed about 20k deals. Then, in February, your ad spend jumped to $200k dollars, and you still closed roughly 20k deals. This could be an indication that much of the new traffic is from bots or other fraudulent sources.

In some cases, the bots fraudsters use may have a somewhat limited pool of information to use to populate form fields—or they may have a poorly optimized randomization algorithm. This can result in them reusing information that they enter into your online forms.

If you have contacts in your customer relationship management (CRM) tool that share the same phone numbers, emails, and addresses (and aren’t part of the same larger parent organization), that could be a strong indication that bots are being used to auto-fill your campaigns.

While some invalid information may just be website visitors not wanting to provide legitimate contact information, a flood of thousands of contacts with bad info coming in all at once is a pretty big red flag for bot fraud.

4. Massive Numbers of Leads Coming from the Same IP Address

While some fraudsters use massive botnets of “zombie” devices that they control with malware to distribute their fraud across countless sources, others may be less sophisticated. They may launch their fraud bots from a single server, which means they will have the same IP address.

This requires a dive into the meta data of website visitors and comparing IP addresses—so it helps to have software that can track this information and make it easier to see.

5. A Spike in Complaint Calls about Unwelcome Marketing Messages

If a large number of phone calls to contacts result in angry messages and complaints about them not having opted into receiving communications, that should be a very clear red flag that you’re getting bad leads. The source of these leads should be identified as soon as possible and any further leads from that source should not be contacted.

6. Contacts with Phone Numbers on the National Do Not Call Registry

One simple way to protect against TCPA violations is to check the National Do Not Call Registry (DNC) and compare the phone numbers in the list to your contacts. If you have a large number of contacts with phone numbers from that list, it could be a warning sign that they are fake leads generated using stolen information.

At the very least, you may want to email these contacts first to see if they actually opted in for marketing calls instead of leading with a phone call.

The above warning signs are just a few of the potential indicators of bot fraud. However, as useful as they can be for cutting off fraudsters after the fact, waiting for the time it takes to spot these issues can put your company on the back foot when it comes to fraud prevention. In many cases, by the time you spot these warning signs of bot fraud, the culprit will be long gone—along with your money.

Proactive bot and ad fraud detection is a must for any modern business.

Discover What Fake Leads from Fraud Can Cost You: Download the whitepaper.

How to Conduct Proactive Bot Detection and Prevention

With an ad fraud solution to check your website traffic in real time, it’s much easier to proactively identify bot traffic, trace it back to its source, and shut down payments to fraudsters. For example, Anura’s ad fraud solution checks hundreds of data points in real time and compares them to a library containing decades of real-world conversion data to positively identify fraud as it happens.

By logging all of this information, Anura makes it simple to confront fraudsters and cut them off from payment. Compare this to the extensive legal battle of having to bring fraudsters to court and getting them to actually refund the money they’ve stolen—which is often nearly impossible when they shutter their shell companies and resurface under a different corporation or LLC name later. By cutting them off before they get paid, you can vastly reduce the impact fraudsters have on your marketing budget.

Why wait for fraudsters to take your money? Request a free trial of Anura’s ad fraud solution now!

This is a term for web traffic or activity that is not from a human source. Bot traffic (also known as invalid traffic) isn’t always fraud—for example, Google’s web crawlers are bots that may register as invalid traffic. However, fraudsters may leverage bots to commit ad fraud.

CAPTCHA, or the Completely Automated Public Turing test to tell Computers and Humans Apart, is a tool that is designed to prevent bots from completing certain activities online—such as filling out forms on websites. However, more sophisticated bots can bypass CAPTCHA with ease, so more robust protections are necessary.

Why Use an Ad Fraud Solution?