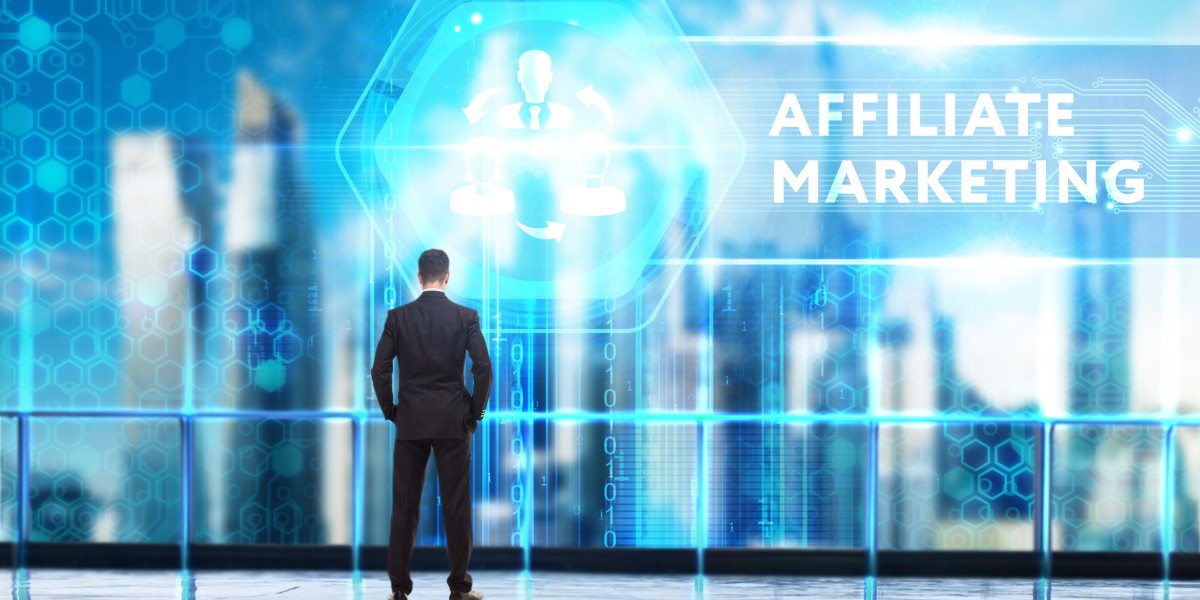 However, with literally billions of dollars up for grabs, there are many fraudsters who are looking to make “easy money.” This has led to fraudsters committing lead generation fraud. Such fraud steals money from companies—driving up their cost per lead (CPL) while reducing the effectiveness of their marketing campaigns.

What are the benefits of affiliate marketing that make it worth having to fight affiliate fraud? How has lead generation fraud grown over the years? Most importantly, what can you do to stop it?

The Benefits of Affiliate Marketing

So, why has affiliate marketing grown over the years? One of the reasons is that it offers a favorable cost per lead compared to more traditional marketing channels.

According to data from Cloud Task, the average cost per lead for traditional marketing (TV, radio, and print) is about $619 per lead. Meanwhile, events and tradeshows bring in leads at an average cost of a whopping $811 per lead. Referrals (which can include affiliate marketing efforts), on the other hand, cost about $73 per lead.

In addition to having a lower cost per lead than more traditional marketing channels, leads from affiliate programs may be more engaged than leads from other channels. As noted in a survey cited by Entrepreneur: “83 percent of respondents completely or ‘somewhat’ trusting peers’ suggestions. This is in line with other Nielsen reports, which have shown up to 92 percent trust in peers – far more than any other group.”

In short: consumers trust other consumers—at least, more than they trust a company’s marketing.

Affiliate marketing programs can leverage this tendency to trust people who aren’t part of the company to drive engaged leads to the recommended products and services. This helps improve the rate at which leads turn into customers—increasing the ROI of lead generation efforts.

What Is Lead Generation Fraud?

Lead gen fraud refers is a subset of advertising fraud where fraudsters create fake leads for companies to collect money. This can, in turn, have a major impact on the company’s ROI from online and affiliate marketing campaigns. This form of fraud often uses bots, malware, and human fraud farms to generate fake leads.

The Growth of Lead Generation Fraud

Unfortunately, while affiliate marketing can be massively beneficial for a company’s marketing campaigns, it isn’t without risk. Lead generation fraud can put fake leads in your sales funnel—ones that will never become real customers. This fraud wastes your time, money, and resources.

Lead generation fraud started with simple bots that would click on forms, refresh pages to drive up impressions on ads, and other underhanded tactics to trick marketers out of their ad spend. Eventually, marketers caught on to these tricks and started deploying tools like CAPTCHA or reCAPTCHA that could block bots from making clicks.

However, instead of stopping affiliate lead generation fraud, these tools simply spurred fraudsters to make their bots more sophisticated and capable. Nowadays, CAPTCHA tools can only stop the simplest bots—all while creating a new frustration factor for legitimate website visitors.

In addition to bots, some fraudsters hired human fraud farms to conduct their fraud. Here, real humans click on ads or fill forms to trick victims into thinking they’re real leads. These farms fool fraud filters because they have real people involved.

The actual rate of fraud in any affiliate marketing campaign will vary from one company to the next. Based on past Anura customer data, the average fraud rate seems to be about 25% (though it can rise to 40% or more).

For each fraudulent lead, the company could have expenses such as:

With this in mind, what’s the cost of lead generation fraud? For an affiliate campaign costing $1,000,000 dollars that generates 50,000 leads, the cost of fraud could be between $6.5 million and $19.15 million just from the wasted ad spend and TCPA fines.

So, knowing how to stop lead generation fraud can be incredibly important for protecting the business.

Tips for Putting a Stop to Lead Generation Fraud

What fraud prevention techniques are effective for stopping lead gen fraud? The task of keeping the fraudsters at bay may seem insurmountable when the anonymity of the internet makes it so easy for them to hide their true identities and intentions. However, there are a few lead generation fraud prevention best practices that you can use to minimize the risk and impact of fraud:

While this won’t prevent any fraud you’ve already encountered, a thorough analysis of your marketing metrics can help you identify any fraud that has already occurred—and its source.

For example, is there a particular affiliate whose leads almost never convert to customers, despite bringing hundreds or thousands of them? Or, has your overall cost per customer shot up significantly after adding a few affiliates?

Even outside of attempting to identify and remove fraud from your lead generation efforts, tracking affiliate marketing metrics can be highly useful. For example, you could analyze affiliate performance to identify leads that are performing particularly well. Using this info, you could identify similar affiliates who have similar audiences and engage them in an affiliate campaign as well.

This could prove useful for maximizing your affiliate marketing ROI moving forward.

Vet Affiliates before Adding Them to Your Network

Do you know who your marketing affiliates are? Are they trustworthy? Do they have a respectable following? It’s important to vet potential affiliates and get answers to these questions before allowing them to add leads to your sales funnel.

A reliable, trustworthy affiliate can be a great source of leads. By taking the time to research an affiliate before adding them to your affiliate program, you may be able to weed out some of the worst fraudsters in a proactive manner—protecting your campaigns from lead generation fraud and the fake leads it brings.

However, sorting out the fakes from the legitimate affiliates can be difficult. Fraudsters are constantly refining their methods to create the appearance of legitimacy—using fake followers to inflate their social media accounts and build up their appeal.

Use an Ad Fraud Solution to Vet New Leads/Visitors

One of the best ways to fight lead generation fraud is to use a proven ad fraud solution. With the right ad fraud software checking website visitors and leads, you can identify fraud as it happens and avoid paying out money for fake leads that will never convert.

For example, Anura captures hundreds of data points about each website visitor as they interact with your site. This data is compared to a deep database of real-world fraud signals to positively identify fraud as it happens. The collected data can also be used to pinpoint the source of the fraud—letting you know where it’s coming from so you can stop it at the source.

Anura also eliminates false positives—a lead won’t be marked as fraud unless it’s 100% certain that it is. This helps to avoid accidentally throwing out good leads that could be valuable sources of revenue for the organization.

Are you ready to stop lead gen fraud in its tracks and maximize your affiliate marketing ROI? Reach out to Anura today to get started!

How to Create an Affiliate Program