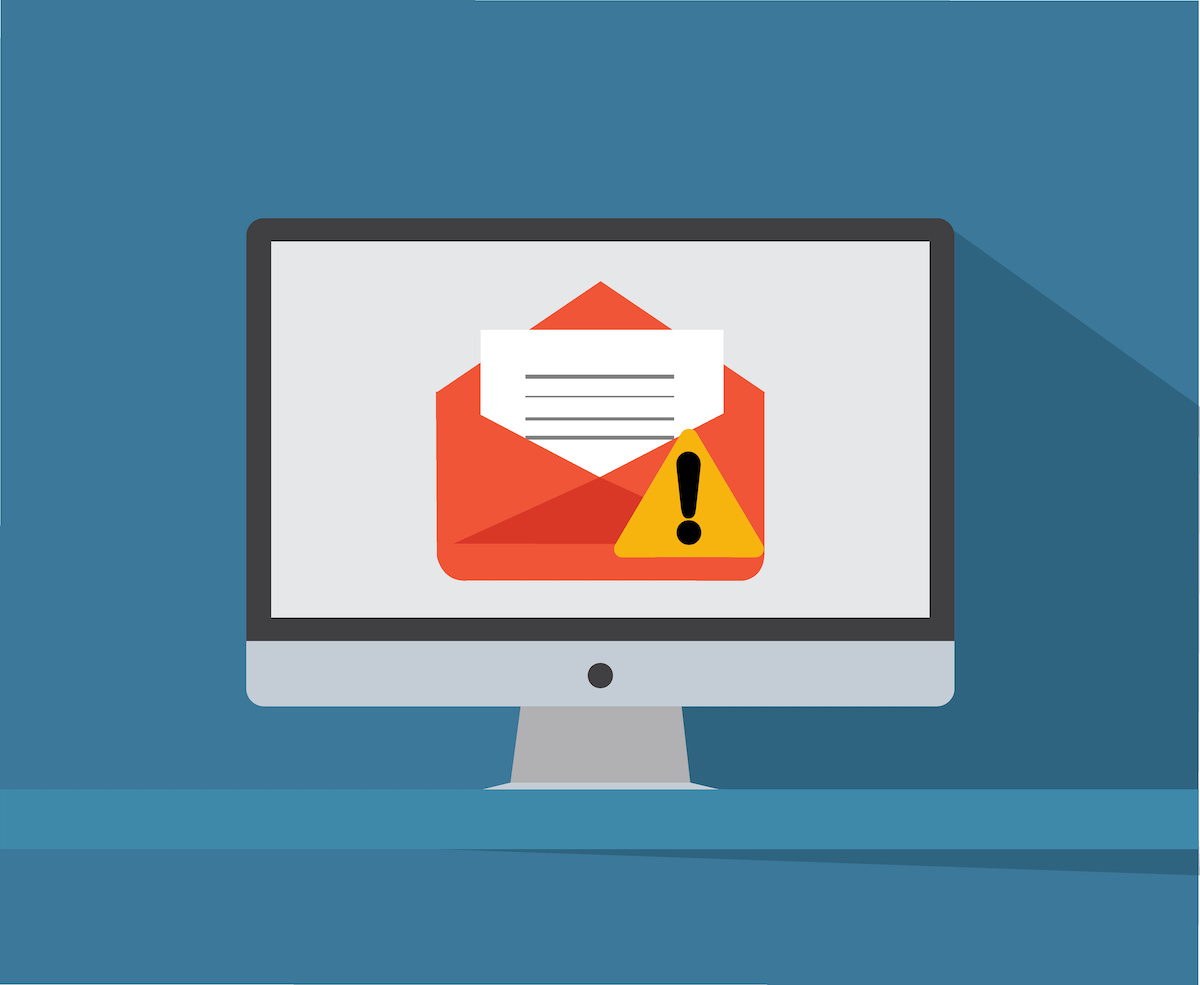 The digital advertising industry is growing rapidly and for good reason — there’s an undeniable return on investment for marketers. For example, Google’s Economic Impact report found that businesses make an average of $2 in revenue for every $1 they spend on Google Ads.

It is likely that digital advertising spending will continue to increase. Projections suggest that digital advertising revenue will surpass $700 billion dollars by 2025, with estimates showing that it will hit $566 billion in 2022. This growth is being driven by the continued shift of ad spending from traditional media to digital channels, as well as the increasing use of programmatic advertising.

Nearly two-thirds of marketers are planning to increase their budgets for pay-per-click (PPC). However, there’s a significant threat in the digital advertising industry that can eat up a lot of advertising budgets and significantly hurt a company’s revenue growth — ad fraud.

Unfortunately, fraud is impacting all ad networks, and there aren’t enough protections in place for businesses. The question looms large in the industry — are ad platforms really incentivized to do their best to prevent ad fraud?

The short answer is no, and that’s creating a significant, costly obstacle for merchants that use advertising networks.

How Much Fraud Do Ad Platforms Have?

Let’s look at the numbers for just how big of an impact ad fraud is having on marketing budgets. The Association of National Advertisers (ANA) report found that the cost of ad fraud is going to hit $120 billion in 2022, which is a 121 percent increase year over year.

How does fraud impact individual marketing channels/platforms and what do they do to combat ad fraud? Facebook identified and removed 6.5 billion fake accounts in 2022 alone. Fake accounts are just one way that scammers and criminals can hurt businesses.

Digital marketer Loni Mayse, for instance, was victim to a variety of Facebook scamming efforts that led to theft and fraud. Criminals were able to create a fake profile using her name in an effort to add unauthorized accounts to her Facebook Business Manager account.

While the actual number of fraudulent behaviors across each platform is unclear, each platform provider shows some efforts are in place. For example, Twitter CEO Parag Agrawal said that Twitter removes over 500,000 spam accounts every day.

Additionally, Google reported that they blocked or removed a staggering 3.4 billion ads that violated its policies, including 652 million that were found to have abused the ad network’s policies, which included fraud. An additional 5.6 million advertiser accounts were suspended for “egregious violations,” tripling the amount of suspensions from 2020.

Ad fraud has many faces. The ANA report showed a wide variety of digital advertising fraud tactics, including:

It’s difficult to point to any one cause of ad fraud on these platforms, but there are several reasons why an individual would want to engage in ad fraud behavior.

There Are Insufficient Anti-Fraud Measures in Place

One of the most notable explanations for the surge in ad fraud across all platforms is that platform providers are not held accountable for moderating behavior.

Granted, the task of policing millions (or billions) of user profiles is certainly daunting. But when it comes to actually moderating behaviors and evaluating the legitimacy of profiles, providers like Twitter and even TikTok may be concerned about their biggest selling point to marketers — the size of their audience.

Why would they want to flag and remove fake profiles if it shrinks the size of their user base?

Ultimately, actually policing users and protecting businesses from ad fraud would help build trust and credibility for advertising platform providers. Businesses would be thrilled to continue advertising on a channel that ensures they get the best ROI on their ad spend. But without a current standard in place, providers are not held accountable or incentivized to help with advertising fraud prevention.

Aside from competitors trying to sabotage businesses in their industry, one of the most common reasons why people commit ad fraud is because they can generate money for themselves.

This happens when scammers create click farms that can fake an app installation or a website visit. People can use domain spoofing to act like a website selling advertising space, so marketers think they are promoting their service or product on a popular domain, when the ad is actually hosted on a fake website that won’t generate revenue.

Many Fraud Tactics Are Easy to Implement

There are plenty of ways for criminals to commit fraud in digital channels. This includes several kinds of malicious bots, like form bots, impression bots, and botnets.

Bots are often used for ad fraud because they can be created relatively easily and can generate a lot of traffic. This traffic can be used to inflate web traffic statistics or to click on ads, which generates revenue for the person who created the bot. Additionally, bots can be programmed to mimic human behavior, making it difficult for advertisers to detect them.

Why You Need an Independent Ad Fraud Solution

The cavalry is not coming. Unfortunately, there are no standards or regulations in place for digital advertising platforms to combat ad fraud. As long as merchants continue to invest in advertising, platform providers will focus more on the size of their audience than the legitimacy of their users.

Marketers can’t fully trust that they’re getting the most out of their spend when using demand-side platforms (DSPs). DSPs are supposed to automate the process of buying digital ad space, but publishers are not testing their DSPs. Businesses need to test multiple DSPs to ensure they’re optimizing their ad performance while looking for signs of potential ad fraud.

As we’ve seen, ad fraud is a complex and ever-changing problem. It’s not going away anytime soon, and it will continue to evolve as long as there is money to be made from it. And providers are using tools like supply-side platforms (SSPs) to maximize the value of their ad inventory without implementing fraud detection measures.

That’s why you need an independent ad fraud solution that can provide you with the data you need to make informed decisions about your advertising campaigns. An independent ad fraud solution can help you save money by preventing you from paying for fraudulent traffic. In some cases, you may even be able to get a refund from your ad network or publisher.

Anura is a TAG certified ad fraud solution that helps you stay proactive in preventing ad fraud across all your ad platforms. It detects fraud with 99.999% accuracy, so you can have peace of mind when making your decision on what channels to advertise on or when asking for a refund from a platform provider.

Explore how Anura’s features help you eliminate wasted ad spend to maximize your return on investment (ROI) now. Schedule time with our ad fraud solution specialists to set up your free trial.