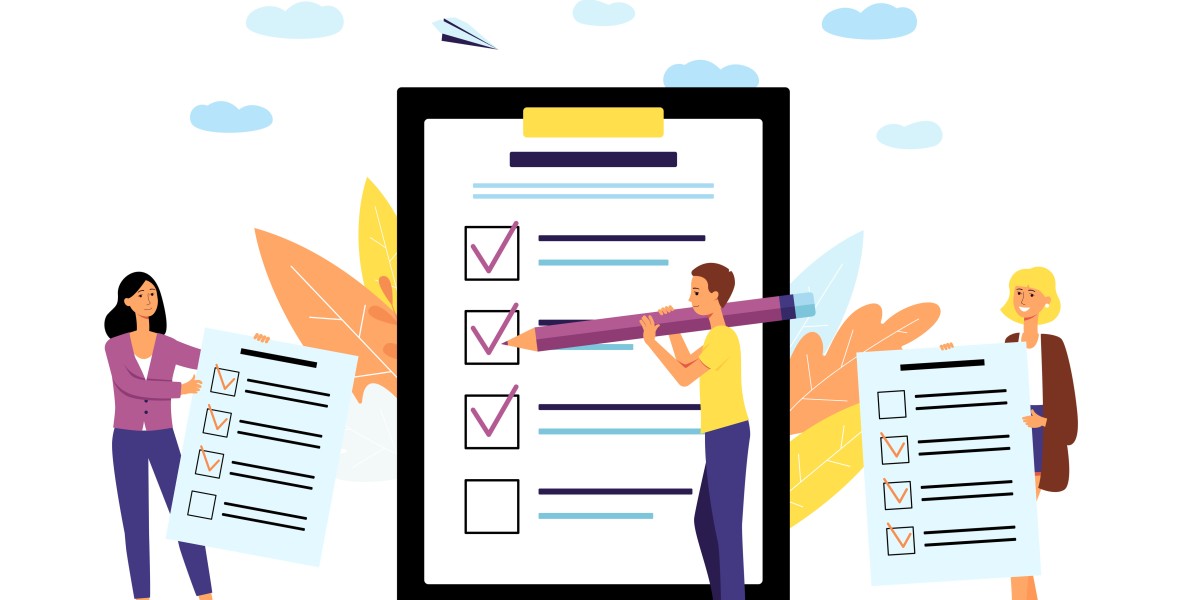 For any organization that wants to collect accurate data that reflects the real priorities and attitudes of their target audience, polls can be an indispensable tool. A well-conducted poll can give insight into public sentiment on nearly any given topic, such as whether the majority favor a particular political candidate, how much the average person thinks is too much for a particular product or service, general awareness of specific information, and more.

Armed with the data from these polls, market researchers, political pundits, news organizations, and countless others make predictions about how the market will react to certain situations. For example, what if a major manufacturer introduces a brand-new product line? Would consumers respond positively to it or would they protest it?

Inaccurate poll data could lead to disastrous results, even for a popular and well-liked company. Take, for instance, the failure of the “New Coke” launch. Coke was, and still is, the most popular soda brand on the market, valued at $37.3 billion dollars compared to Pepsico’s $30.8 billion. Despite extensive taste-testing and going with the most popular result, the company had underestimated public sentiment towards the classic formula. When Coca-Cola announced “New Coke,” the backlash was hefty.

This is one of the potential scenarios that extensive polling is supposed to help prevent. And, if anything, it’s easier to get a larger sample size of poll responses now than it was in 1985 during the “New Coke” debacle.

Yet, despite the rise of online polling solutions and the ability to send surveys electronically, polling accuracy remains an enormous problem. One issue that contributes to inaccurate polls is the existence of poll bots—automated programs that fill out polls and surveys on the behalf of a person.

Why Do Poll Bots Exist?

So, why do poll bots even exist? What’s the purpose of having an automated program for filling out random responses to complex survey questions instead of letting a human do it?

One potentially benign reason for using a poll bot (or any type of form bot) is as a time-and-labor saver for busy people. Instead of having to type out long-winded responses to common survey questions, a predictive typing solution can help a human user save some time and frustration. However, it’s far more common for dedicated poll bots to exist for far less innocuous reasons.

The primary motivations behind bot fraud on polls and surveys can typically be summed up as:

For these motivations, fraudsters modify form bot programs into poll bots all the time. But, how can you tell if there’s poll bot activity in your surveys and polls?

Some of the major warning signs of poll bot activity against a particular poll or survey include:

1. A Sudden Influx of Activity on a Poll

Most consumers aren’t exactly chomping at the bit to fill out a poll or survey unless there’s something in it for them—like a gift card or discount of some kind. However, some fraudsters like to abuse these incentives to personal gain.

Once an incentive is offered, the fraudster will rush to put together a poll bot program together as quickly as possible. The goal is to complete as many polls as possible before other fraudsters can get a piece of the pie. The poll bot simply has to stick with email addresses that the fraudster has control of so they can claim that gift card or coupon.

This generates a large, sudden spike in activity on a poll or survey that is hard to miss. If, after days, weeks, or even months of no replies to a poll or survey, you incentivize it and find it gets an overwhelming response, you might think that the incentive was effective. However, it could just as easily be that a fraudster is targeting your polls with their bots for personal gain.

While there will always be limitations on the variety of responses to a poll or survey—especially one that sticks to a multiple-choice format for simplicity’s sake—if 90% of your poll respondents give the exact same answers to every poll question, then your poll accuracy may be in jeopardy due to bot activity. Fraudsters who care more about getting things done fast instead of making their fraud more believable may use cheap or poorly-optimized bots that simply answer every question the same way every time.

While the answers would be incredibly consistent, they wouldn’t be accurate.

On the other extreme from every reply to every question being the same is getting completely inconsistent replies to a poll. For example, say you run a customer satisfaction survey where numerous respondents give low ratings for metrics like quality of service, but then rate the overall experience as “exceptional” or “great.”

If this happens on one or two isolated polls/surveys, it could just be a data entry error or because of a specific issue the customer had with service, but may have been salvaged by management. However, if the majority of survey responses fail to follow any sort of rhyme or reason, it could be a poll bot using a random number generator to answer survey questions.

How to Stop Poll Bots

So, what can you do to stop poll bots in their tracks? To protect your polls from fraudulent entries, there are a few things that you should do:

Ready to protect your polls from fraudsters, pranksters, political hacktivists, and more? Reach out to Anura today to get started!