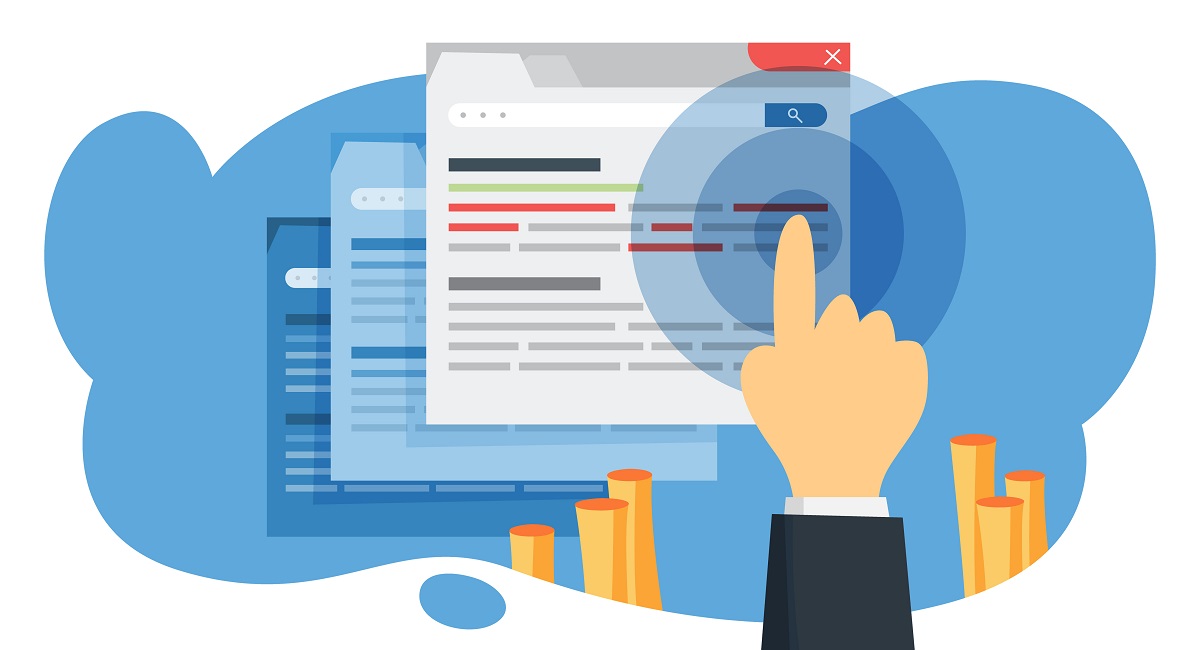 What is digital ad fraud? Digital ad fraud, or the practice of viewing, clicking, converting, or generating false interactions with any web asset for the sole purpose of earning money (either directly or indirectly), has long been a major problem for companies trying to advertise online. Every day, fraudsters concoct new schemes (or new twists on old schemes) to try to trick companies out of their ad budget.

First, let’s share the bad news: Ad fraud is never really going to go away. Fraudulent ad activity is too lucrative for fraudsters to ever really stop.

However, just because ad fraud is here to stay doesn’t mean that you have to accept it. In today’s article, we’ll discuss the growing problem of ad fraud, why fraudsters aren’t going away, and how to prevent ad fraud from hurting your online marketing efforts.

So, just how bad is the ad fraud problem? Statista stated that, in 2018, digital advertising fraud cost roughly $35 billion. The organization also projected that the cost of digital ad fraud would grow to about $100 billion by 2023.

That is a massive amount of money being lost to fraudsters. It’s important to note that the impact to individual companies will vary depending on a few different factors, such as:

So, why do fraudsters keep committing fraudulent ad activity? There are a number of reasons why you’ll never really see ad fraud come to a complete stop:

1. Because of the Money

There are cases of fraudsters stealing millions of dollars from their victims. For example, Uber was losing $100 million a year to fraudulent and ineffective ad activity at one point. eBay had a pair of marketing partners who managed to steal $35 million in commissions over a period of a few years.

When faced with temptation like that, it’s easy to see why people would keep trying to commit ad fraud.

You might think that it takes a really clever or skilled person to trick companies into paying them money through ad fraud. You’d be wrong. Many fraudsters are incredibly smart, but they don’t have to be to run an effective ad fraud scheme.

Modern tools have made committing ad fraud on a grand scale all too easy. Take, for example, botnets. Fraudsters use botnets (large collections of zombie bot malware infected machines) to defraud affiliate marketing campaigns all the time.

The worst part is that the fraudster doesn’t need to assemble their zombie bot army themselves. For prices as low as $0.50 per bot, a fraudster could buy a ready-made botnet complete with everything they need to commit ad fraud—no special skills in coding or hacking required!

With how easy (and cheap) it is to get into ad fraud, there will likely be an endless supply of would-be criminal masterminds looking to make a quick buck through fraudulent means.

Cybercrime has always had a key advantage over other forms of crime—the criminal doesn’t have to be physically present to commit it. This can help to significantly lower the risk of getting caught and arrested during the commission of the crime (even though authorities are sometimes able to track cybercrime back to the source eventually, savvy fraudsters are often long gone before the cops arrive).

Ad fraud is relatively low-risk for fraudsters (especially when they act through botnets). They may be able to take money from your ad campaigns without you ever even knowing the real face of the person behind the fraud. So, once they’re caught, they can just dump the compromised online profiles and bank accounts, move the money elsewhere, and start over with a new profile.

This is an issue that exacerbates the problem of ad fraud being relatively “safe” for fraudsters. There are dozens of companies that offer ad fraud solutions, yet relatively few of those have managed to earn a “Certified Against Fraud” rating from the Trustworthy Accountability Group (TAG).

Worse yet, some organizations that lack a CAF rating will still advertise that they have it, putting the logo on their site despite not appearing in the TAG registry.

In programmatic advertising, some ad networks may state that they’re fraud free or have “adequate” anti-fraud measures—which often actually means that they’re using a very basic pre-bid filter that only blocks the simplest of fraud schemes or the occasional Google web-crawling bot.

Fraudsters thrive on the false sense of security these ineffectual ad fraud “solutions” provide. They will target ad networks that have poor anti-fraud measures, latch on to them, and leech money from the network’s users until someone finally looks at their advertising metrics and realizes that they’re getting virtually no return on investment for their marketing dollars.

This is why companies need to implement their own ad fraud solutions from reliable providers rather than just taking their demand-side-platform (DSP) or supply-side-platform (SSP) provider’s claims of being fraud-free at face value.

How to Fight Ad Fraud Effectively

So, if ad fraud is so prevalent and set to just keep growing, what can you do to stop it? A few of the things you can do to fight ad fraud include:

Keeping Track of Your Marketing Performance

One of the first warning signs of ad fraud you may notice is abnormalities in your online marketing campaign performance metrics. For example, you may notice that one of your digital advertising partners might be claiming to bring in a large number of leads—but virtually none of those leads actually convert into customers.

Such oddities could be a warning sign that your online ad campaigns are being targeted for lead generation fraud—wherein fraudsters use bots or human fraud farms to generate a bunch of “leads” that are never going to convert.

Doing a deep dive into your marketing analytics can be time-consuming, but it can be invaluable for ad fraud detection and prevention.

When partnering with an SSP, DSP, affiliate marketer, or any other organization, it’s important to take some time to vet them prior to signing any agreement.

For example, if the DSP/SSP uses ad fraud solutions, how do those solutions work? Are they geared towards stopping sophisticated invalid traffic (SIVT) or are they simple general invalid traffic (GIVT) filters that rely on vanity metrics to stop super-simplistic bots?

When vetting affiliate marketing partners like social media influencers, what is the quality of the traffic they bring to the table? It’s very easy for affiliates to use bots to artificially inflate their channel’s performance metrics (such as views, likes, and even comments). So, it’s important to check the quality of the engagement with their social profiles to see if people are leaving comments that match the posts and videos being viewed or if they’re getting super-simple comments like “Great stuff!” that could be applied to almost anything.

When fraudsters create fake leads, they often use stolen information that matches a real person’s contact details to make the lead look real. When you try to contact these “leads,” however, you may wind up getting hit with complaints about unwanted calls. In many cases, complaining customers may be on the National Do Not Call (DNC) Registry.

One way to thwart fraudsters who engage in lead gen fraud is to keep a close eye on the DNC Registry to identify any leads you have who appear on that list. If you find that a large number of leads are on the Registry, and all from the same few sources, that can be a strong indication of fraud.

Use a Reliable and Proven Ad Fraud Solution

One of the best defenses against ad fraud is to use an ad fraud solution that can conduct real-time verification of the traffic on your website. Instead of performing after-the-fact analyses, a real-time ad fraud solution helps you stop fraud before you pay the fraudster by flagging fraudulent ad activity as it happens.

Are you ready to fight online ad fraud? Reach out to Anura today to get started!