In-App Mobile Advertising Fraud: What You Need to Know 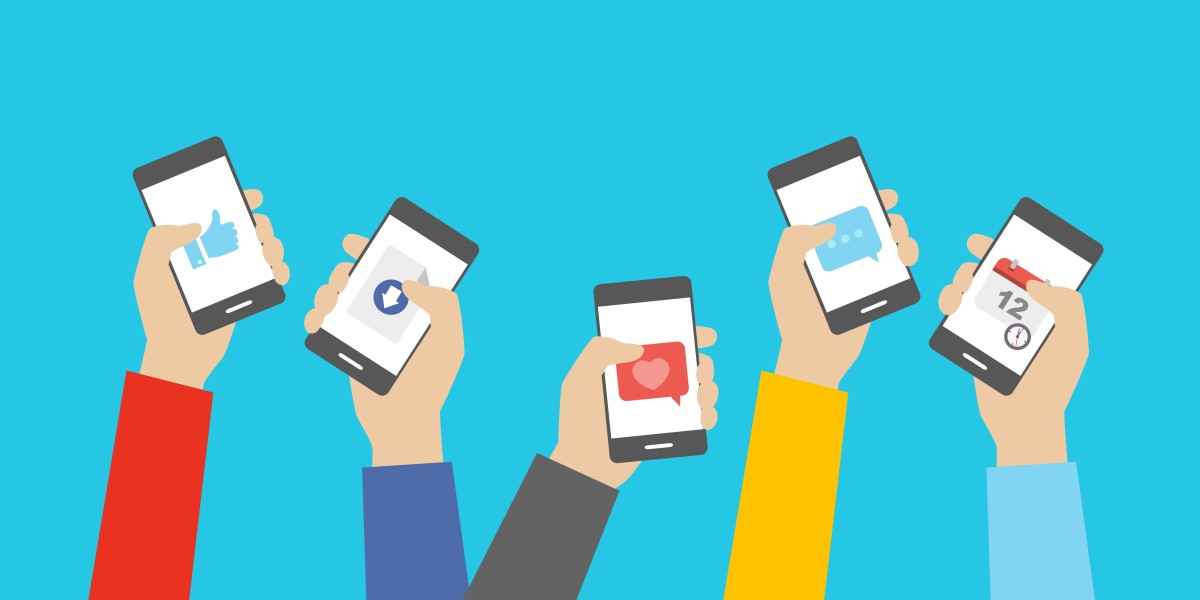 Mobile advertising is a key marketing channel for businesses of all types. With roughly 85% of U.S. adults reporting that they own a smartphone (Source: Pew Research Center), the potential impact of advertising through mobile apps should not be underestimated. Because of the sheer size of the mobile app advertising audience, many companies are starting to invest in creating in-app advertisements that are shared through free mobile apps.

However, there are some scammers who take advantage of mobile to commit fraud against consumers and the companies that place mobile advertisements. This mobile app fraud costs businesses across the globe millions of dollars per day and can have a severe negative impact on a company’s marketing ROI, brand reputation, and bottom line.

What is mobile ad fraud? How does it work? What could it cost you? Most importantly, what can you do to protect your business against fraudsters who use malicious mobile apps to steal money from your marketing budget?

What Is Mobile Advertising Fraud?

Mobile ad fraud is the process of running software on mobile devices that is designed to steal money from advertisers. This is done through a variety of techniques including in-app, mobile web, and malware-based fraud.

This should not be confused with mobile fraud—which is the unauthorized use, tampering, or manipulation of a cellular phone or service (such as SIM swapping, cloning, and subscriber fraud).

How Do Mobile Fraud Schemes Work?

There are several strategies that fraudsters can use to steal money from advertisers (and even customers). Mobile fraud schemes can be divided into several broad categories based on whether they work in an app, via a browser, or use malware to take control of a mobile device as part of a bot fraud scheme.

Mobile in-app advertising fraud is when a fraudster takes advantage of an app on a mobile app storefront to defraud advertisers. This can work in a few different ways depending on the specific scheme the fraudster employs.

For example, a fraudster could:

How common is malware in mobile apps? A report featured on 9to5Mac highlighted that one check by security researchers found “85 apps engaged in ad fraud; ten are on the App Store, and the other 75 are on Google Play.” This is just the fraud they could positively identify in a brief check of random apps on each storefront that used the Scylla attack method. Scylla is only one mobile adware fraud scheme out of countless potential threats found online.

Web-based fraud targeting mobile devices may use a lot of techniques similar to the ones that target non-mobile web traffic. Tactics like domain spoofing, geo masking, pixel/cookie stuffing, and ad injection work just as well against mobile web browsers as they do against desktop browsers.

Here’s a quick explanation of key types of web fraud:

How Much Does Mobile Ad Fraud Cost?

So, how much does mobile ad fraud cost? Projections indicate that, in 2023, the global cost of all forms of digital ad fraud is expected to reach $100 billion U.S. dollars—up from $35 billion in 2018 (Source: Statista). But how much of that is from mobile fraud?

In 2017, Anura’s engineers performed a scan of the top-performing apps on mobile app stores and found that there were variations of malicious code in many of those apps that could cost businesses between $2 million and $10 million per day. That’s between $730 million and $3.65 billion per year. Assuming the rate of growth of mobile ad fraud merely kept pace with all other categories of digital ad fraud, then mobile fraud alone could be costing businesses between $2.08 billion and $10.4 billion per year. It should be noted that this is a conservative estimate that doesn’t account for the growth in mobile device use over that time period.

The specific costs of encountering mobile advertising fraud for an individual business can include:

So, what can you do to fight mobile fraud and keep it from dragging your mobile ads down? Trying to fight ad fraud manually is a Herculean task. The sheer number of new freeware/freemium apps that hit mobile app storefronts each day and the rate at which they’re added to advertising networks makes it nearly impossible to keep up.

When fraudsters are caught submitting malware-laden apps to one storefront, they simply come up with a new business name and are submitting new freeware within the week. They may never run out of phony business names to use to commit their fraud.

Also, reliably find fraud requires a specialized set of skills and a deep level of experience in dealing with different ad fraud strategies. Hiring a full-time specialist to find fraud can prove cost-prohibitive.

So, what can you do?

One easy way to fight mobile ad fraud is to use a proven ad fraud solution. Anura is a dedicated ad fraud solution that can identify ad fraud in real time and provide you with all the analytics you need to prove it. This way, you can disavow fake impressions, leads, and clicks before you pay the fraudster or, if necessary, get credits or refunds from your advertising network partner to recover your losses.

Get ad fraud protection that works around the clock to safeguard your business from the effects of fraud. Talk to an expert today to get started.

Fraud Detection: Online Survey Scams and How To Spot Them