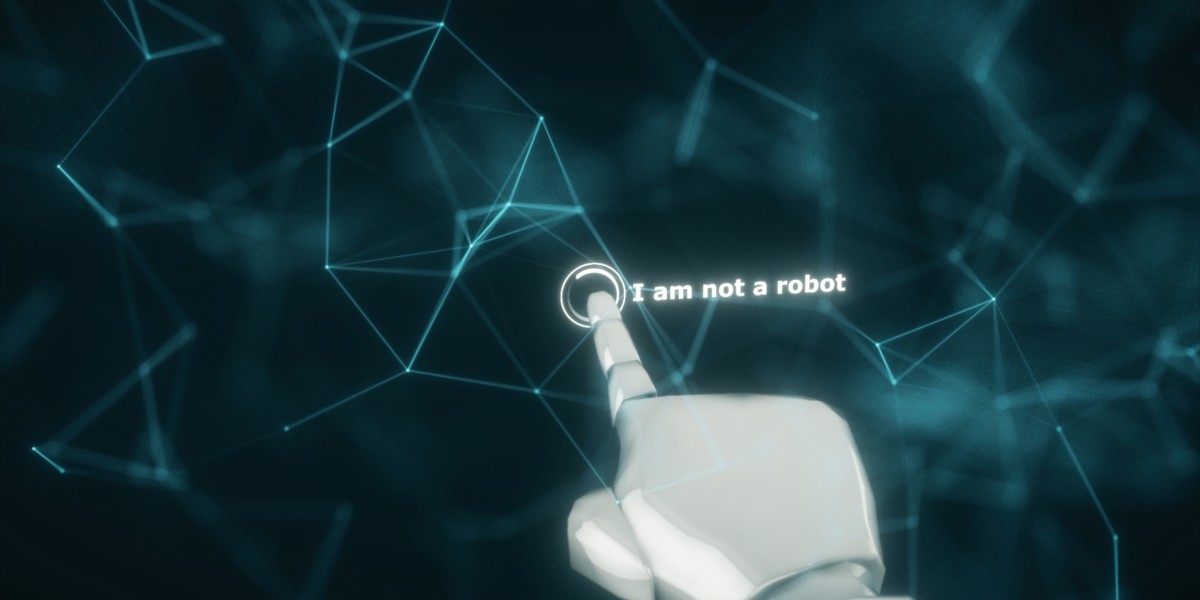 In the fight against digital advertising fraud, companies have adopted a variety of strategies to minimize the risks and impacts they face. One of the most ubiquitous solutions used in online ad fraud prevention is the CAPTCHA tool.

However, is CAPTCHA really the best solution for fighting ad fraud? What are other tools companies can use to effectively fight online ad fraud? Which tool is the best at stopping ad fraud in its tracks without blocking real visitors from engaging with your ads?

Discover the Origins and Evolution of Fraud: Download the Whitepaper!

The Basics about CAPTCHA

CAPTCHA is an acronym for “Completely Automated Public Turing test to tell Computers and Humans Apart.” The goal of the tool is to prevent bots from being able to complete forms or perform other activities.

Initially, this helped to reduce ad fraud. However, the bots used by fraudsters were quickly improved to bypass CAPTCHA. New versions of the software, such as reCAPTCHA, noCAPTCHA reCAPTCHA, and reCAPTCHA v3 were then developed to combat this problem. However, each of these “improvements” to CAPTCHA still had its own problems.

The Trouble with Relying On CAPTCHA

There are a few problems with using CAPTCHA by itself as an anti-fraud solution, including:

Considering the above issues, it’s easy to see that CAPTCHA isn’t an ideal anti-fraud solution. It is, at its core, a solution for identifying potential bot traffic. Despite these issues, CAPTCHA is still better than having no solution at all for stopping fraud.

“Ad fraud solution” can be a difficult term to define, as there are many companies out there that offer different “fraud solutions,” but they are not created equally. Part of the problem is that fraud detection isn’t a simple thing where a single metric can easily prove something is either “fraud” or “safe.”

It takes a combination of factors to create an effective ad fraud solution, including:

What Issues Are There with Ad Fraud Solutions?

The biggest issue with ad fraud solutions is that they can be very different from one fraud solution vendor to the next. Some vendors boast about the specific metrics they use—but those often turn out to be vanity metrics like “viewability” that might be useful for filtering some types of bot traffic, but fall short of providing true protection from multiple sources of online advertising fraud.

So, before choosing an ad fraud solution, it’s important to research it—looking at its specific features, how other companies have benefited from using it, and even contacting the vendor to schedule a demo of the solution to test it for yourself.

CAPTCHA Vs Ad Fraud Solutions: Which Is Better?

So, between CAPTCHA and a dedicated ad fraud solution, which is truly the best option for your business?

If your goal is just to block the simplest bots from filling out forms on your website for as little initial cost as possible, publicly available free CAPTCHA tools can at least provide a veneer of security.

However, if you want to truly put a stop to ad fraud and save money in the long term while maximizing your online advertising ROI, then CAPTCHA just isn’t going to be enough.

Let’s compare with a hypothetical example:

XYZ Company is launching a major affiliate marketing campaign where they’re spending $1 million dollars in total for their affiliates to refer traffic to their website. Results are tracked based on the actions taken by website visitors. For the sake of simplicity, let’s say that if a visitor fills out a form, the affiliate who referred them earns a dollar.

However, XYZ’s marketing campaign is targeted by fraudsters who use bots and human fraud farms to create fake leads so they can steal some ad revenue from the company—and 25% (250,000) of the 1 million leads generated were fake. The company reaches out to each of these fake leads once, resulting in TCPA violations costing at least $500 per contact (or up to $1,500 per contact).

Using a CAPTCHA tool won’t block the human fraud farms or the more sophisticated bots that fraudsters use to fill out forms online. This would leave XYZ Company vulnerable to hundreds of thousands of dollars of ad fraud. It also opens up the risk of incurring fines for thousands of TCPA violations. Just 1,000 violations could cost between $500,000 and $1,500,000!

Meanwhile, an ad fraud solution like Anura can detect even human fraud farm activity so it can be stopped in real time. This helps prevent hundreds of thousands of dollars in wasted ad spend. It can help to stop TCPA violations since the fake leads are never added to XYZ’s list of contacts. This could potentially save them millions of dollars.

Are you ready to stop ad fraud in your online marketing campaigns in a way that CAPTCHA tools just can’t match? Learn more about ad fraud and how to stop it at the link below: