How to Protect Yourself on Programmatic Mobile Ad Platforms 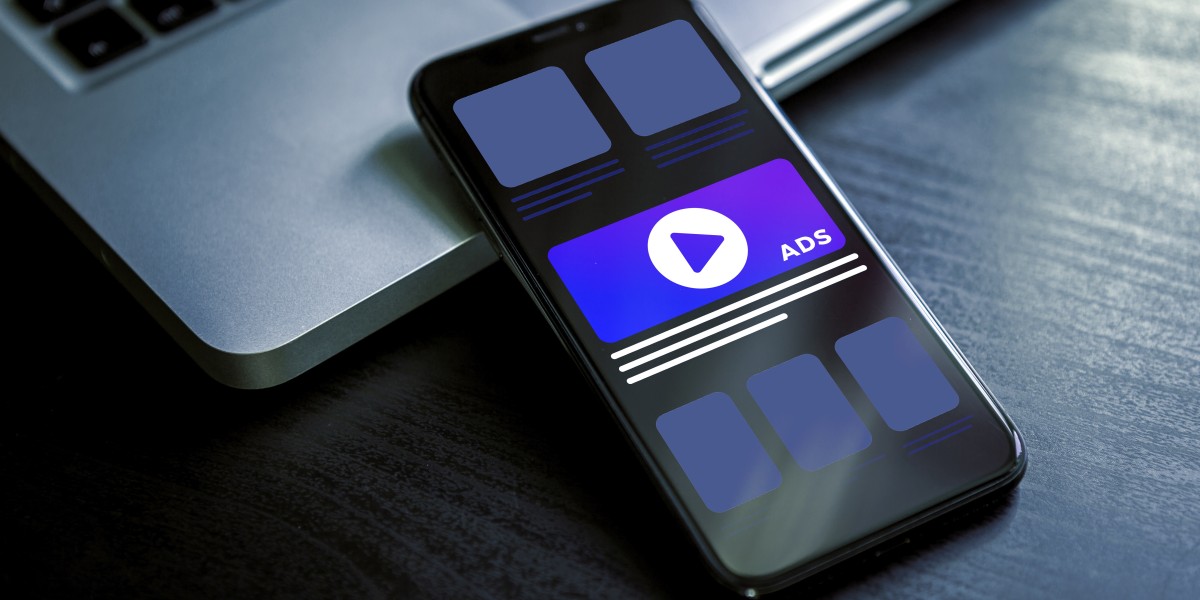 Programmatic mobile ad platforms are an incredibly pervasive tool for modern marketers. They allow companies to cost-effectively target specific groups of customers at scale. With programmatic ads, marketers can limit their audience to the most appropriate market segments and even to customers who have shown a specific buying intent to a specific company’s products.

A programmatic ad platform often has numerous features to make automating and managing online ad campaigns simpler. For example, automated bidding allows marketers to adjust bids for ads based on factors such as click-through rates and impressions on an ad. Other common features include things like machine learning (for placement optimization), campaign reporting tools, and regulatory compliance features (to avoid issues with GDPR or other data privacy regulations).

However, as useful as programmatic advertising platforms can be, there’s a hidden danger that marketers need to watch out for when using them: ad fraud. Many programmatic platforms, both demand-side platforms (DSPs) and supply-side platforms (SSPs) may try to downplay the risk of ad fraud, but it’s a real problem that can cost your business dearly.

The potential cost of ad fraud isn’t limited to only the money wasted on fake leads, clicks, or impressions in your programmatic campaigns. It includes potential lost business opportunities from time wasted on fake leads, increased stress on sales agents trying to contact angry consumers who never opted in to receive communications in the first place, and even fines for TCPA violations costing between $500 and $1,500 per communication.

Knowing how to protect yourself from programmatic fraud on mobile platforms can be key for maximizing your mobile ad ROI while minimizing your business’ risk. 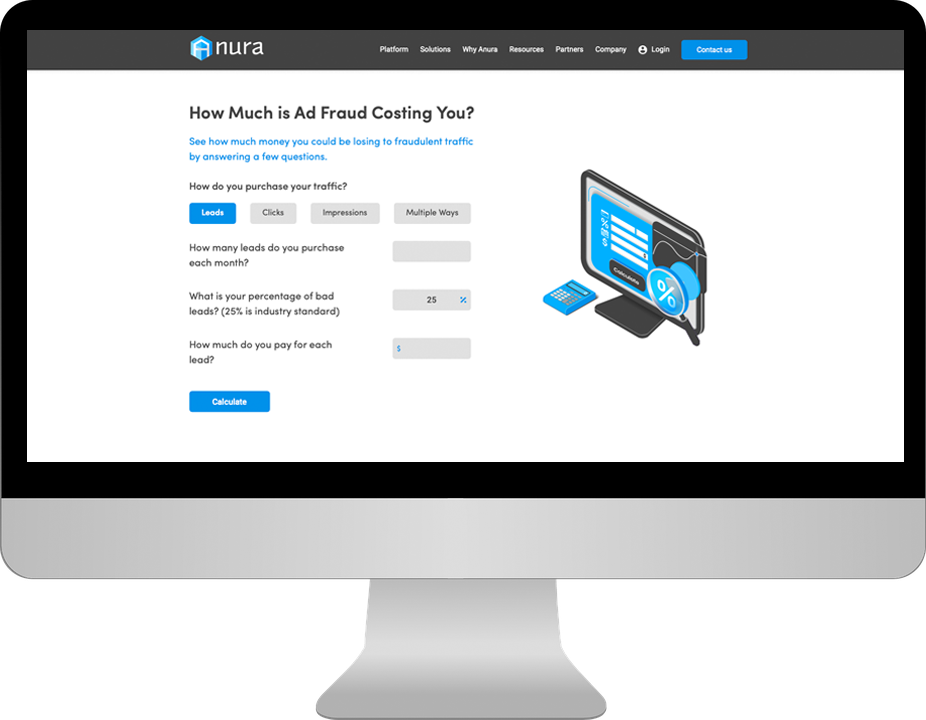 Programmatic advertising, or the practice of using software to automate the placement of ads in front of a specific audience based on specific rules/attributes, can be traced all the way back to the mid-nineties with the first banner ads. The novelty of banner ads and general unfamiliarity of consumers with the then-new internet contributed greatly to the success of these early banners—encouraging further development of website ads as an advertising medium.

As noted by RTBHouse, “in 1996, the first ad server — Double Click — was created… in time, new servers were built and the first network for advertising started to take shape.” From there, there was a buildup of systems and networks to help automate ad placements that resulted in the demand-side platforms (DSPs) and supply-side platforms (SSPs) that are so familiar to marketers today.

What makes programmatic advertising, especially on mobile devices, such an attractive option that many businesses are willing to put up with the risk of ad fraud? One reason is how cost-effective programmatic ads are compared to other marketing channels.

This may help to explain why annual programmatic ad spend was over $418 billion globally in 2021, and is projected to reach $724 billion by the end of 2026 (Source: Statista).

Unfortunately, wherever there’s a large amount of money to be made, there will inevitably be someone there to try to take advantage of others. Or, when billions of dollars are at stake, a great many fraudsters will appear.

What Is Programmatic Fraud?

How Do Fraudsters Benefit from Programmatic Ad Fraud?

So, why and how do crooks engage in programmatic fraud? While there are many potential motivations, such as a competitor wanting to keep your ads from appearing in front of customers or even political activists looking to cause harm, the most common motivation is to make money.

Fraudsters can make money off of programmatic ad campaigns in a few ways. For example, they could sell ad space on their website and make money by using bots to click on whatever ads are placed there. Another method is by using domain spoofing to get money out of SSPs.

Some fraudsters might try to maximize their illicit ad gains by employing dirty tricks like ad stacking or pixel stuffing—allowing them to claim credit for displaying ads that are, in reality, invisible to website visitors.

One of the most common strategies is for fraudsters to use bots to click on ads that appear on websites they control and, in many cases, even fill out the lead generation forms that those ads lead to.

The problem is that it is incredibly easy for even an amateur to engage in bot-based ad fraud because the barrier to entry is low. Even without any bot programming skills, a wannabe criminal mastermind can lease a pre-made botnet for an average cost of less than a dollar per bot (Source: Kaspersky).

How to Stop Programmatic Ad Fraud

So, what can you do to protect your marketing budget from ad fraud and maximize your programmatic advertising ROI? There are a few strategies for minimizing the impact of programmatic fraud, such as:

Of these options, acquiring your own ad fraud solution is the most reliable way to stop ad fraud. Manually detecting fraud requires extensive experience in dealing with fraud and takes a long time to do. Meanwhile, DSPs don’t always have the right tools to reliably identify fraud without throwing out valid leads.

Need to protect your online ad campaigns from fraudsters? Get started by reaching out to Anura today!

How to Collect Written Consent for TCPA Compliance

Rewriting Taylor’s Lyrics, “[Ticket Bots Are] Why We Can’t Have Nice Things”