With the costs of ad fraud expected to soar to $19 billion in 2018, all players in the digital advertising ecosystem need to be proactive against ad fraud. One way is to ask questions about traffic sources, or where a publisher’s traffic originates, which can be a common source of ad fraud.

Digging into traffic sources can give you a better picture of what you’re working with, and the potential risk for fraudsters at play.

Before agreeing to work with a publisher, advertisers need to ask the following questions.

What Kind of Traffic Are You Looking For?

Publishers have an idea of what kind of traffic they’re looking for. Ideally, the publisher will want clean, genuine traffic. Clean traffic is high performing traffic, which increases your odds for conversion. But like most things that are high quality, the price tag is higher.

If budget is an issue for the publisher, don’t be surprised if they’re looking for lower quality traffic. While lower quality traffic is less expensive, it isn’t worth it in the long run. Not only does it have a harder time converting, but there’s a higher risk of being exposed to fraudulent traffic. 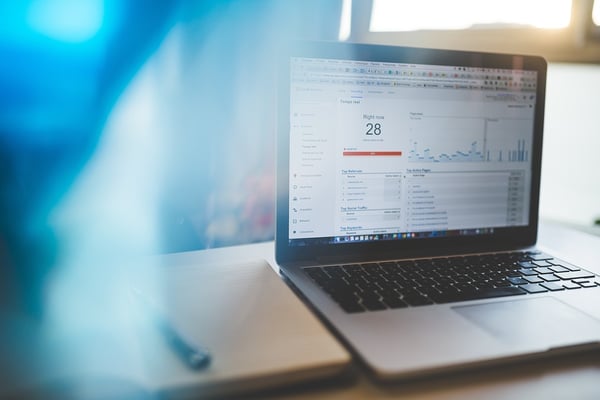 Here, advertisers should perform their due diligence and warn potential publishers about the risks of lesser quality traffic. Explain to them that cheaper traffic opens the door to fraudsters and malicious bots, which will harm their ROI and brand safety.

Also, ask publishers if they’re purchasing traffic, too. Sometimes publishers will mix quality sources of traffic alongside seedy sources of traffic to get a higher margin and pad their numbers. This gives the appearance that the more traffic a publisher has available, the better they must be. It’s also possible that the publisher might be unaware that the traffic they’re receiving is bad because they judge it different, or there is no fraud filter in place.

Do You Want Programmatic Advertising?

Ask the publisher if they do programmatic advertising. Automated advertising has its pros and cons, so be sure to explain both the positives and negatives.

Pros. It’s convenient, it offers targeted demographics, it has the potential for global reach, and it’s budget friendly.

Cons. Ads may be tagged with an ad tag, which can be compromised during the programmatic process. To stay ahead of fraud, advertisers would need to look for consistent ad tags.

Currently, the industry is attempting to improve transparency with an initiative called ads.txt. By using a system of plain text files, publishers can disclose which companies have permission to sell their inventory (e.g. a digital acceptance letter). If anything is compromised, with ads.txt you have the ability to dig deeper to find out why.

For example, a fraudster could breach a whitelist, opening the doors to the ad being placed on a fraudster’s spoofed website. Now that ad is helping to generate fraudulent traffic and you aren’t seeing a penny. Ouch. But with ads.txt you can research further. 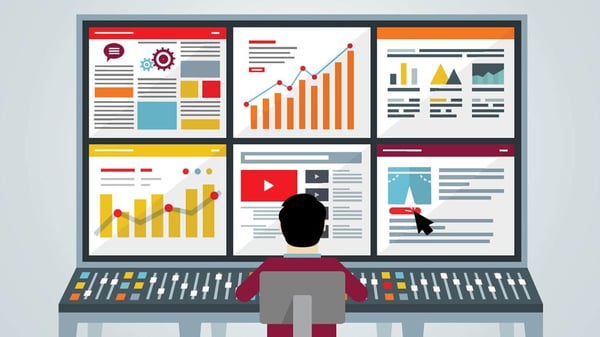 It’s okay if a publisher does programmatic advertising; after all, it’s a common practice in digital advertising. But to stay one step ahead of ad fraud, it’s imperative to monitor campaigns on a regular basis for red flags or inconsistent performance.

Got Answers, Now What?

When it involves ad fraud, for advertisers the challenge is they often don’t realize they’re getting bad traffic. Oftentimes there’s a disconnect with expectations from traffic providers. Your contract may state one thing, while the contract for the publisher states another.

By taking the time to ask the right questions, advertisers can help mitigate ad fraud not only for themselves, but for publishers, too. It’s a win-win. Get a broader understanding of ad fraud in Anura's free resource, the Ad Fraud Detection eBook.