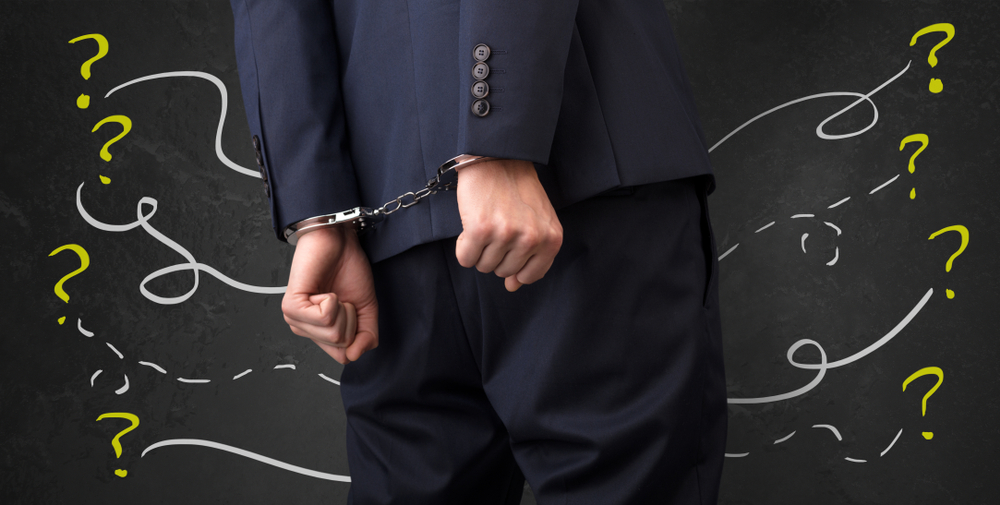 Click fraud and other forms of advertising fraud have been a problem for marketers for as long as online advertising has existed as a practice. So-called “click bots” have plagued marketing efforts by driving up the cost of clicks and impressions while driving down the real rate of engagement.

The problem has become so prevalent that the U.S. Federal Trade Commission (FTC) has decided to weigh in on the use of bots in social media and whether they constitute “Deceptive Practices” that violate FTC regulations.

Fraudulent affiliate marketing partners often use the tactic to get credit and collect money they did not earn.

Bots are automated software programs that are programmed to carry out a specific task. Bots used specifically to generate fraudulent clicks are sometimes referred to as “click bots.”

The bot software will generate a click on an ad or webpage to give the appearance that an interaction is occurring. In reality, however, there is no real person behind the click—so there’s no opportunity to generate revenue.

Bots are also used to artificially inflate engagement with social media posts and channels. On social media, bots can be used to not only generate clicks but to add fake posts and likes/thumbs-ups on other posts to make a channel look like it has a larger and more active following than it really does.

This, in turn, allows fraudsters to charge higher rates for affiliate marketing deals since they appear to have a large and active following (even though it’s really mostly bots).

In recent years, the FTC has started taking note of major social media marketing fraud cases—many of which leverage bots. According to sources like Invesp, fake influencer fraud cost companies $1.3 billion in 2019 alone.

So, it should be unsurprising that the FTC is taking action against fraud and, more specifically, bots used to commit fraud. In Commissioner Rohit Chopra’s statement, he stated that: “Congress has requested that the Federal Trade Commission submit a report on how the agency’s authority to prohibit deceptive acts and practices can be used to address harmful bot activity.”

Because bots are of a benefit to social media platforms, Commissioner Chopra noted that:

“A consensus is forming that they cannot be trusted to solve this problem on their own. While the Commission’s report cites platforms’ efforts to remove bots and fake accounts, it is crucial to recognize that the platforms’ core incentives do not align with this goal. In fact, bots and fake accounts contribute to increased engagement by users, and they can also inflate metrics that influence how advertisers spend across various channels.”

In short, while social media platforms are taking some steps to address bots and fraud, they aren’t really incentivized to do so. Why? Because, bots and fake accounts drive engagement, which means more money for the platform.

But, do bots actually violate the FTC’s guidelines on deceptive practices?

Here’s an excerpt from the Commissioner’s statement: “If platforms are providing information that is false or unsubstantiated – for example, if many of an ad’s impressions are actually generated by bots – that practice likely violates the FTC Act’s prohibition on deceptive acts or practices.” So, the answer is “probably, but it depends.”

The issue is that this is a kind of legal grey area. To take action, an affected party (your company) would need to be able to prove that fraud occurred—and who is accountable for the fraud. However, social media platforms often aren’t considered responsible for bot activity.

As the Commissioner’s statement notes: “Accountability for ad metrics would result in platforms having a greater incentive to crack down on bots, rather than profiting from them.”

Another excerpt showcases how: “To the extent that a commercial firm is paid to ‘organically’ boost a client or denigrate a client’s competitor or opponent while concealing its connection, this violates the FTC’s long-standing policies and case law related to the disclosure of material connections.” In other words, social media bots that post fake reviews of products (whether positive for your company or negative towards a competitor) could be considered an FTC violation.

What Does the FTC’s Report Mean for Click Fraud Protection & Prevention?

So, how does the FTC report and statement affect the future of social media marketing fraud, click fraud, and other forms of fraud that leverage the use of bots?

In the short term, probably not very much. It takes time for regulators to assemble new legislation and, if approved, put that legislation into action. However, the FTC’s report may provide some more avenues for fighting click fraud in the not-too-distant future.

For example, if an advertiser discovers that mobile click fraud was contributing significantly to their mobile ad spend, they may be able to file a complaint with the FTC and seek to recover their wasted ad money.

Unfortunately, this example still puts the burden of discovering fraud on the advertiser. This can be a problem because, as noted in the FTC Commissioner’s report:

“While advertisers’ ability to detect this fraud is growing… ‘walled gardens’ – large digital advertising platforms that exert exacting control over their content – offer ‘less visibility and independent validatability’ than do publishers on the open web.”

So, marketers/advertisers will still need to be extremely cautious and take steps to avoid click fraud.

Some of the things that online advertisers can do to avoid falling victim to click fraud include:

Fraudulent affiliate marketing partners are often a big source of click fraud in online ad campaigns. Whether they use bots or hire a human fraud farm to generate clicks, they eat up ad revenue.

Being on the lookout for warning signs of click fraud can help to reduce the impact of fraud on marketing campaigns. This includes things like:

If click fraud continues to be a problem, it can help to change to a different marketing revenue model. Instead of basing ad spend on clicks, some companies choose to use a profit-sharing type of model where commissions are based on an actual purchase. Others use a different activity-based model where payment is based on another specific action.

This can help to blunt click fraud. Unfortunately, however, no ad revenue model is going to be 100% proof against every fraud strategy.

One of the best ways to stop click fraud (and many other forms of ad fraud) is to use an ad fraud solution.

For example, Anura’s ad fraud solution analyzes hundreds of data points in real-time to sort out the bots (and human fraud farms) from the genuine leads in your marketing campaigns. Using a machine-learning algorithm backed by decades of data on different forms of fraud, the Anura ad fraud solution can quickly and accurately identify fraud with zero false positives.

This takes ad fraud detection from being a manual activity that can take hours of sifting through data tables and turn it into a simple button press.

Are you ready to kick the fraudsters out of your online marketing campaigns, improve your marketing ROI, and save time while doing it? Reach out to Anura today to get started!

Should You Buy Your Ad Fraud Solution or Build It In-House?