Where Does IVT Come From? 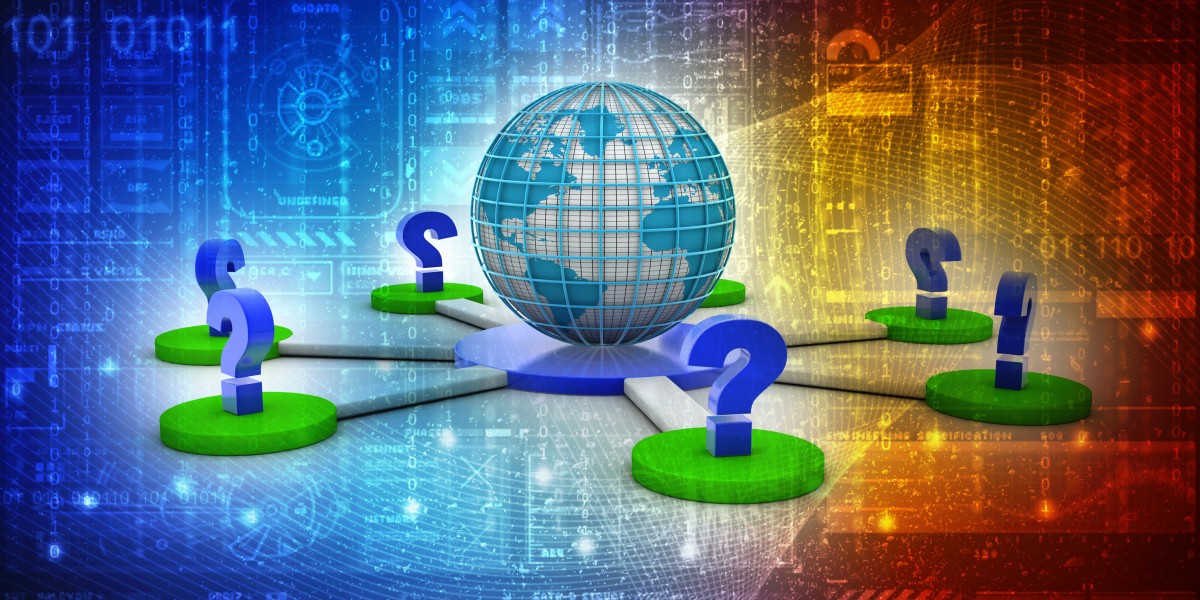 Online marketing is a critical part of business operations. Maintaining a strong online presence helps companies get their products and services in front of new customers—or keep their brand “top of mind” for existing customers.

Paid search/ads is rated the #2 marketing channel by effectiveness in HubSpot’s State of Marketing Trends Report 2022, second only to email marketing (which itself produces a “$36 return for every $1 spent”). Organic search and social media take third and fourth place in overall marketing effectiveness. Meanwhile, TV or radio marketing is ranked ninth in terms of overall effectiveness.

With the top four most effective marketing channels being different types of online marketing, and traditional TV/radio ads being far lower on the list, it’s little surprise that marketers have started to focus more on online advertising. As noted by Gartner: “CMOs across industry segments have shifted focus to performance marketing channels, increasing spend on social marketing, digital advertising (such as video and display) and SEO” with “53% increasing investments in social marketing.”

However, while online marketing has created strong opportunities for businesses to maximize their marketing ROI and attract new customers, it also brings new risks. Specifically, the threat of digital ad fraud and invalid traffic (IVT). What is invalid traffic? What does it have to do with ad fraud? Most importantly, how can you find IVT early and put a stop to it?

What Is Invalid Traffic?

Invalid traffic is the term for any kind of ad traffic that comes from a non-human source. In other words, it is bot traffic generated by automated programs. There are some legitimate reasons for IVT to happen—such as search engine crawlers indexing your website. However, IVT is extremely common in ad fraud schemes as many fraudsters like to use bot programs to save time and labor.

GIVT is the most basic type of bot traffic. These bots don’t really do anything to hide the fact that they are bots—either because their purpose is benign or because the bot creators didn’t bother to create a more sophisticated program to disguise the IVT from their bots.

SIVT is more sophisticated than GIVT and will take measures to make itself harder to identify. The bots behind SIVT are often programmed to mimic human website use patterns and can easily fool basic anti-bot protection measures like CAPTCHA or reCAPTCHA.

For example, let’s say that a business gets a bunch of fake leads from bots and tries to use the contact information to call them. Because the people who own those phone numbers never actually gave their permission to be contacted, many of them file a complaint. After a number of these complaints are logged, a law firm gets wind of the potential TCPA violation and contacts the affected consumers—offering to represent them in a class action suit. The business gets hit with the lawsuit and either has to try to settle it out of court or somehow fight it—leading to a long (and expensive) legal battle.

Where Does IVT Come From?

Did you know that in Q2 2019, 19% of all ad impressions served programmatically in the U.S. were determined to be fraudulent? In countries like India, the rate was as high as 39% (Source: Statista).

Where does this fraudulent traffic come from? It can come from literally anywhere. While a few foreign states have a bad reputation for being the source of malicious online attacks, the truth is that invalid traffic can come from anywhere in the world where people have an internet connection.

For example, California is a major source of IVT within the United States. In a study of the origin points for ad fraud, it was found that 92.83% of the responses coming from Sunnyvale, California were fraudulent, and 97.3% of traffic from that city came from data centers!

The lesson that every marketer should take from this is that ad fraud can come from anywhere, so simply blocking traffic from specific countries isn’t going to cut it for their ad fraud prevention strategy. This only serves to create a false sense of security while cutting off potential legitimate customers. This is especially true since fraudsters can always route their traffic through a VPN service or a data center to mask their IP address anyways.

Why Do Fraudsters Create Invalid Traffic?

So, why do fraudsters use bots to commit fraud? The most popular motivation is that it’s an easy way to make a quick buck—especially when their intended victims might simply accept a certain amount of fraud as “the cost of doing business.”

A simple click or impression bot is incredibly cheap to acquire, even for would-be fraudsters who have almost no programming skills. Kaspersky Lab notes that the cost of leasing a botnet is roughly “$.50 per bot” on average—and a single bot can easily fill out dozens of forms, click on hundreds of ads, or generate hundreds of impressions on ads every minute. For $50, a fraudster could have a botnet 100 bots strong and generate passive income without having to lift a finger so long as their victims don’t notice.

Another reason why someone might want to drive invalid traffic to your ad campaigns is to hurt your business. For example, an unscrupulous competitor might use bots to drain your programmatic advertising budget by repeatedly clicking on your ads. In a matter of hours (or even just minutes), they could run through your entire programmatic buying budget and run their own ads unopposed.

Ways to Stop IVT from Hurting Your Marketing and Budget

What can you do to keep the malicious kind of invalid traffic created by fraudsters from eating up your company’s marketing budget? There are a few ways to fight bots, including:

To combat lead generation fraud bots, honeypot form fields can be highly effective. These are form fields that exist only within the code of one of your landing pages—they aren’t visible to human users. Since the bot doesn’t see the computer screen (it’s reading the code on the page instead), it will see the hidden form field and try to respond.

If you see form submissions with the hidden field filled out, you can automatically exclude them. This helps to counter the threat of bot traffic significantly. However, more sophisticated bots might be programmed to ignore the hidden form fields, so this solution isn’t perfect.

Keeping Track of Your Marketing Affiliates

Tracking where your ad fraud comes from can be important for stopping future fraud. For example, if you notice that most of your ad fraud is coming from a single marketing affiliate, you can cut them out of your affiliate program.

This will help put a stop to the problem at the source. Since the crooked affiliate won’t be able to make money from their fraud, they will likely cut and run.

Naturally, this is a more reactive than proactive approach, since it requires you to positively identify fraud and trace it back to its origin point. Also, it won’t really stop fraud coming from malicious competitors who just want to hobble your online advertising (since their motive is to hurt your advertising rather than to make money). However, it’s important for limiting the damage that a fraudulent affiliate can do.

To really put a stop to ad fraud in a proactive manner, it’s important to be able to identify fraud as it happens in real time. This is where a certified ad fraud solution like Anura can help. Anura is TAG-certified to identify fraud in real time so you can stop it before it has a chance to hurt your marketing efforts (and before you pay money to fraudsters).

Why let fraudsters take your company’s money? Stop invalid traffic in its tracks with Anura now!

Bot Detection 101: What Every Marketer Should Know

How Much Fraud Do Affiliate Programs Have?